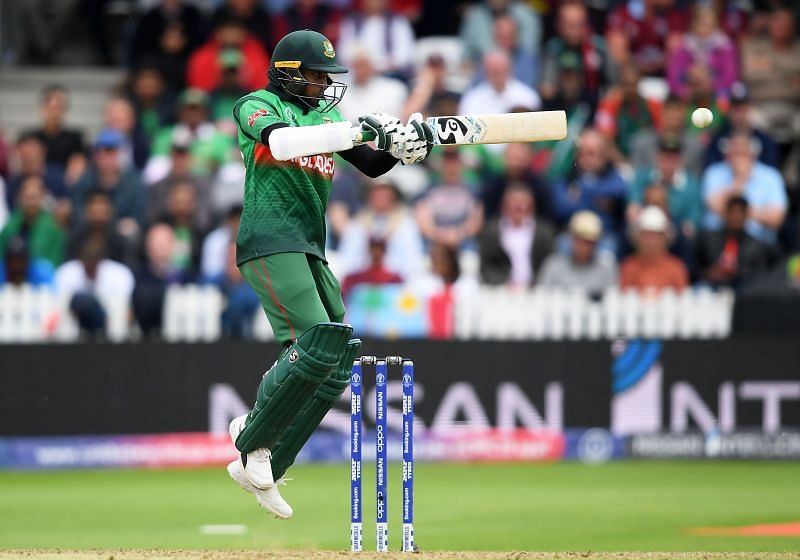 In an encouraging update for Cricket Bangladesh, all-rounder Shakib Al Hasan’s groin injury isn’t too severe. Doctors are hopeful that the 33-year-old will be ready to feature in the first Test against West Indies starting next month.

Shakib Al Hasan suffered a groin injury in the third ODI against the West Indies. The injury seemed a bit serious at the time as the all-rounder was unable to carry on. However, after the results of the latest scan, BCB physician Monjurul is hopeful that he will return to practice soon.

“The scan report is very good. Clinically, there are no problems. We hope that he will return to practice very soon. The physio also saw him. We hope Shakib will be able to play from the first Test,” said Monjurul.

The incident occurred when Shakib was bowling his fifth over of the game. After bowling a delivery, he collapsed in pain. The physio attended him for a few minutes. The left-arm spinner tried to lunge and jog, but realised he couldn’t carry on and had to leave the field.

Before the West Indies series, Shakib Al Hasan last played in an ODI for Bangladesh in the 2019 World Cup. He was banned for a year after he was guilty of three charges under the ICC’s Anti-Corruption Code.

Making his comeback against the West Indies, Shakib Al Hasan showed no signs of rustiness as he picked up six wickets and bowled with an economy of 2.26 in the series. On the batting front, Shakib managed 113 runs at an average of 56.50 and helped his side to win the series 3-0.

The all-rounder is unarguably one of the greatest cricketers to come out of Bangladesh. His team will be hoping that he makes a full recovery before the upcoming two-match Test series against the West Indies. The first Test starts on 3rd February in Chittagong.

Bangladesh would be keen to do well as they are the only team in the ICC World Test Championship table who are yet to open their account. However, they have only played just three Tests in the Test Championship cycle. 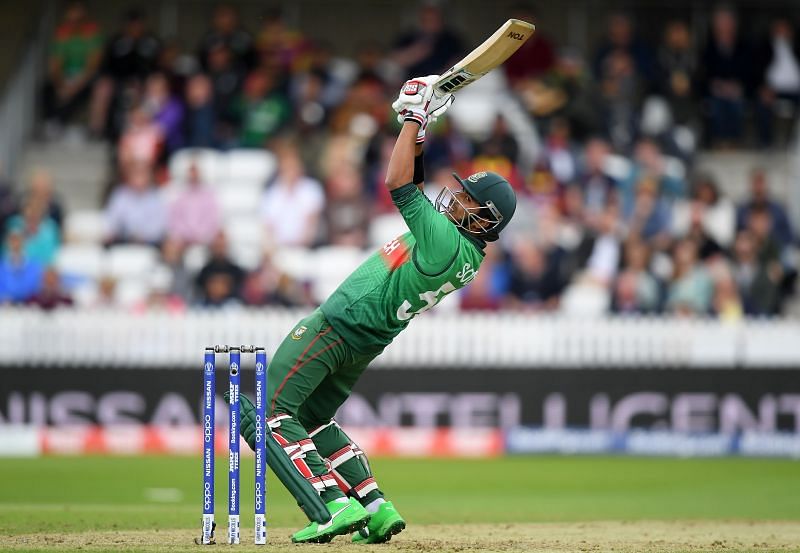 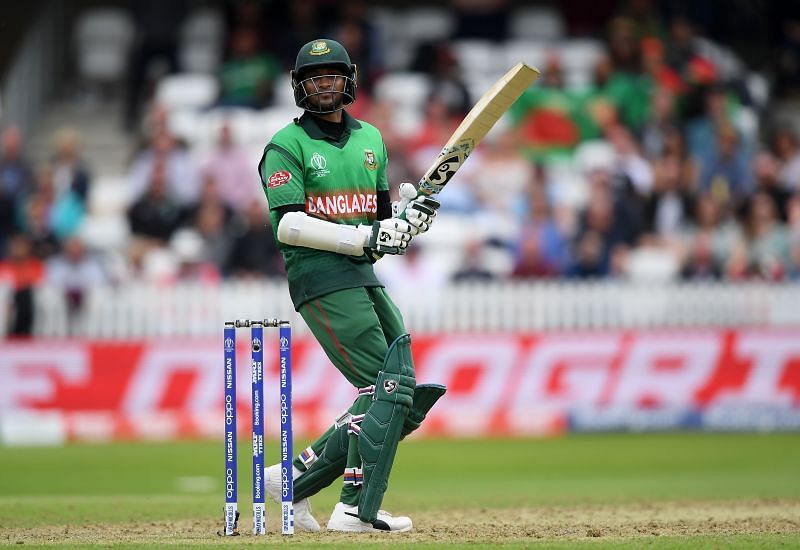