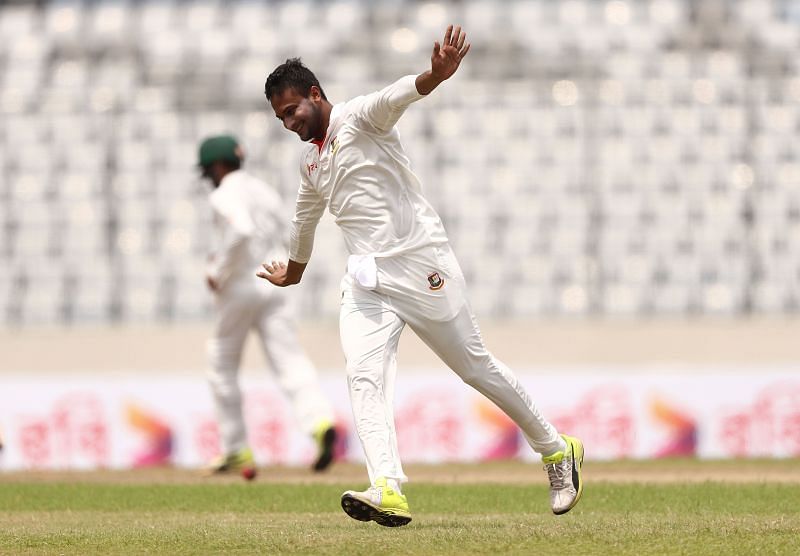 In another heartening update for Bangladesh fans, Shakib Al Hasan was also named in the roster. The all-rounder’s position was in doubt after he had to leave the field in the final ODI against West Indies. However, the left-arm spinner has seemingly recovered from that setback and is set to play in the two-match Test series.

Mominul Haque will lead the side Bangladesh Test side. Earlier this month, Bangladesh whitewashed West Indies in the three-match ODI series. Shakib Al Hasan made a comeback after serving a 12-month ban for being guilty of three charges under the ICC’s Anti-Corruption Code. The all-rounder picked up six wickets at an economy of 2.26 and scored 113 runs to help his side win the series 3-0.

Bangladesh had won the 2018-19 Test series between the two nations at home 2-0. Overall, West Indies enjoy a superior head-to-head record, having won 10 of the 16 Tests against their Asian counterparts. Bangladesh have won 4 while two have ended in a draw.

The upcoming series will be a part of the ICC World Test Championship. Bangladesh are yet to open their account on the points table as they have only played three Tests in the Championship cycle. They are on the last spot.

Meanwhile, West Indies are just above them on the 8th place. 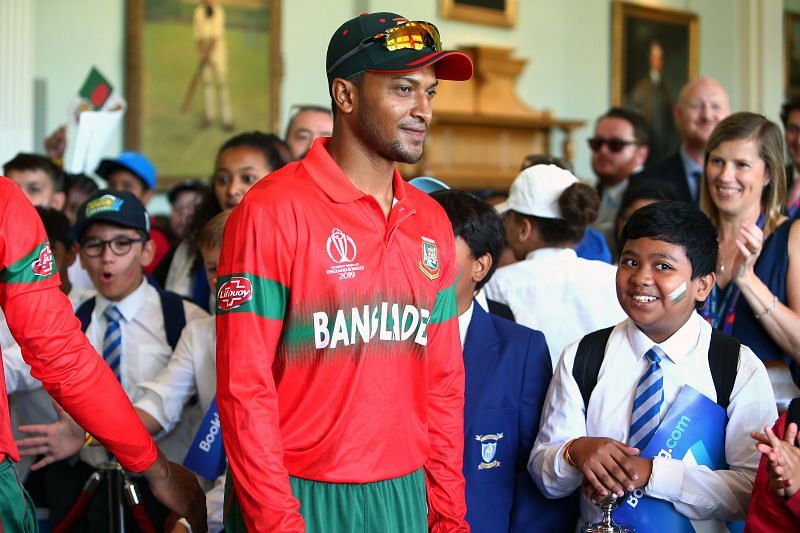 World No.1 ODI all-rounder Shakib Al Hasan will likely return to the international arena in the series against West Indies. The former Bangladesh skipper is present in the side’s preliminary squad for their upcoming home series.