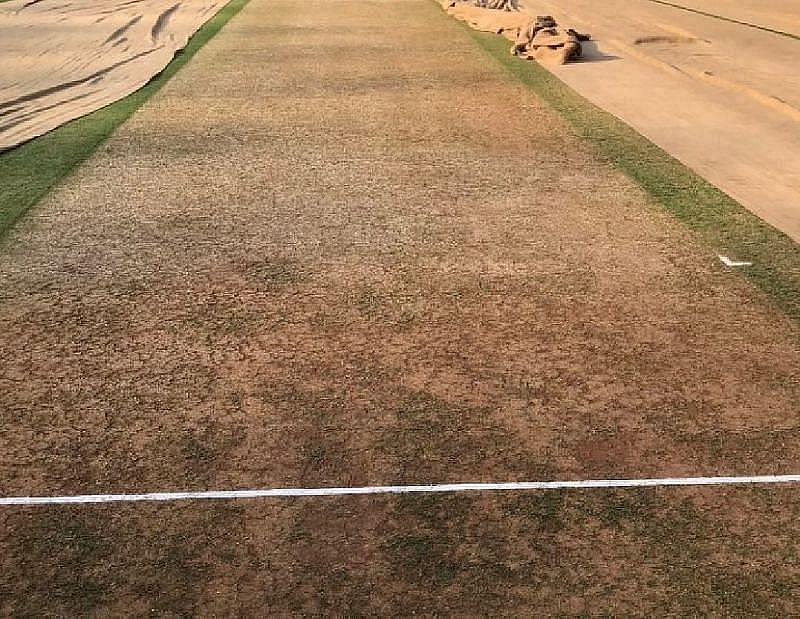 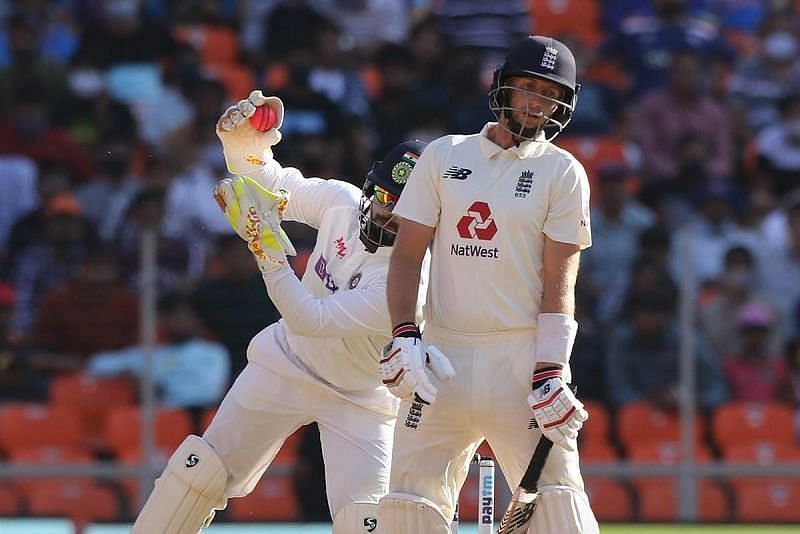 Deep Dasgupta has defended the Ahmedabad pitch used in the 3rd Test between India and England. The former wicketkeeper opined that a pitch can be categorized as unfit for Test matches only if it’s either physically dangerous for the players involved or overtly flat.

Deep Dasgupta’s comments come while many in the cricketing fraternity are heatedly discussing the playing conditions in the 2nd and 3rd Tests of the India-England series.

Both the Chennai and Ahmedabad strips favored the spinners from the first session. This prompted some pundits to call for the International Cricket Council (ICC) to interrupt and admonish the hosts for “misbehaving” and preparing “sandpit” pitches.

“For me, I think a bad pitch is one that is physically dangerous. We have seen a few of these pitches, where the ball is bouncing or spatting from a good length and there is a physical danger to the players – that is one.

“The other type of bad pitch is one where there is absolutely no life for anyone, so you could look at some of those pitches where you score 600-700 runs and there is nothing for the bowlers at all,” Dasgupta added.

Some English cricket experts have hit back at the criticism of the pitch by blaming the batsmen for their incompetent batting against the turning ball. They have argued that the green tops in the UK and New Zealand and the bouncy pitches in Australia and South Africa receive no such criticism.

Deep Dasgupta also stated that he is glad that pitches during Test matches have been bowler-friendly in the past few years.

“When you look at white-ball cricket, the pitches are very flat, which is very pro-batting. But in the last few years, the Test match pitches have been bowler-friendly. Whether it is seam bowling or spin, it has been bowler-friendly and I like this,” said Deep Dasgupta.

The 4th and final Test of the series will commence on March 4th. 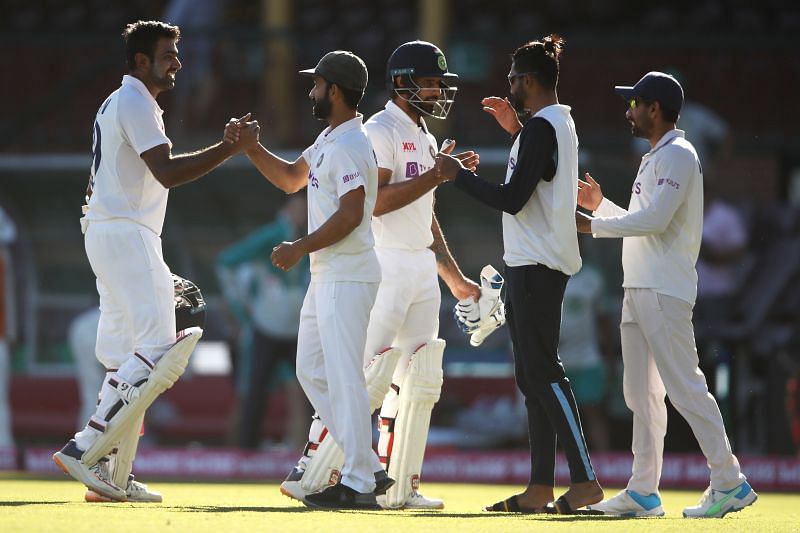 Former wicket-keeper batsman Deep Dasgupta has praised the mental strength of the current Indian side, calling them one of the “toughest Indian teams ever.”

Former Indian wicketkeeper Deep Dasgupta is of the opinion that Chennai Super Kings star Suresh Raina might miss the first few games, but he will be back playing for CSK in IPL 2020. CSK have not named a replacement for Raina and Dasgupta states that the reason behind it might be Raina planning to make a comeback for CSK this season.

After India won the Boxing Day Test, many pundits and fans reignited the debate for Ajinkya Rahane to become the captain of India’s Test setup. But former India wicketkeeper Deep Dasgupta feels it’s too early to jump to conclusions.

Former Indian wicketkeeper Deep Dasgupta believes that Sourav Ganguly, as a skipper, laid the foundation for a strong Indian team, and MS Dhoni and Virat Kohli have built on the foundation as captains.