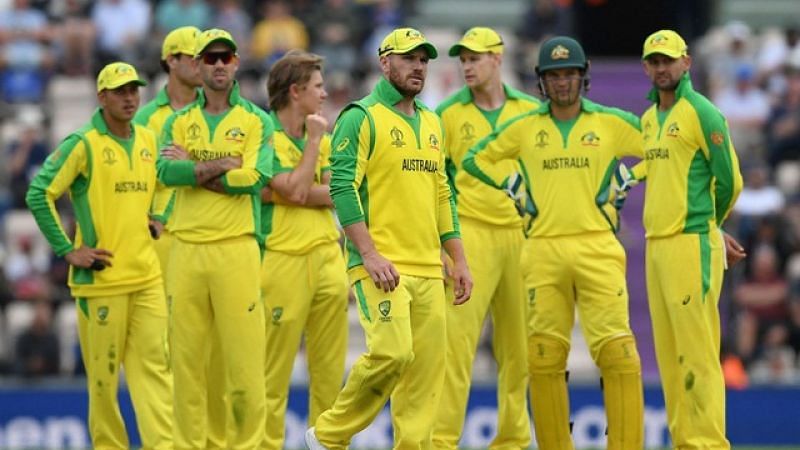 Cricket Australia have confirmed they are not looking to change the T20I squad for the New Zealand series, despite the South Africa Test tour getting postponed.

Australia’s three-match Test series against the Proteas got indefinitely postponed on Tuesday. The Australian board stated that travelling to South Africa would pose a high risk to player safety, owing to the COVID-19 situation in the country.

Cricket Australia interim CEO Nick Hockley spoke to ESPNCricinfo on Wednesday, reiterating the board will not change the T20I squad flying to New Zealand.

“We’ve given ourselves every chance to make South Africa happen. Unfortunately, that hasn’t transpired. What that means is we’re committed with the T20 squad that’s announced and we won’t be changing it,” Holey said.

Cricket Australia initially picked two separate squads for the Test series in South Africa and the T20I assignment in New Zealand. With the former postponed, many believed that the board will make changes to its T20I squad.

Several players, who are usually part of the white-ball set-up, didn’t make the cut for the New Zealand series, owing to their selection in the Test side. Players who are part of the T20I squad have already starting their travel protocols. As a result, the likes of Pat Cummins, Steve Smith, and Josh Hazlewood will not get a chance to face New Zealand.

“We were pretty clear when we announced the two squads they would be the two squads. The reality is the T20 squad has started its pre-departure protocols to enable it to move safely into New Zealand. We always knew we’d have to pick two separate squads,” Holley added.

Australia will travel to New Zealand on February 7, after which the squad will quarantine in Christchurch for 14 days. The visitors will play the first T20I as soon as they come out of quarantine, with the match scheduled for February 22.

Aaron Finch’s men will then travel to Dunedin for the second T20I on February 25, before playing the third game on March 3 at Wellington. Australia will play New Zealand again on March 5, and the final match of the series will take place at Mount Maunganui on March 7.

With the Test tour of South Africa shelved, there’s a silver lining for Australia with the elite cricketers now expected to feature in the #SheffieldShield and #MarshCup https://t.co/mJgY60Uyvx

With the Test tour of South Africa shelved, there’s a silver lining for Australia with the elite cricketers now expected to feature in the #SheffieldShield and #MarshCup https://t.co/mJgY60Uyvx

Australia have announced a separate squad for the five-match T20 series in New Zealand. The series will get underway around the same time as the South Africa tour, and a different set of players will be part of the white-ball assignment.

Mohammad Hafeez‘s participation in the T10 League in Abu Dhabi will prevent him from playing for Pakistan in the upcoming T20I series against South Africa. The batsman, who was the leading run-scorer in T20I cricket in 2020, was surprisingly left out of the Pakistan squad for the South Africa series. 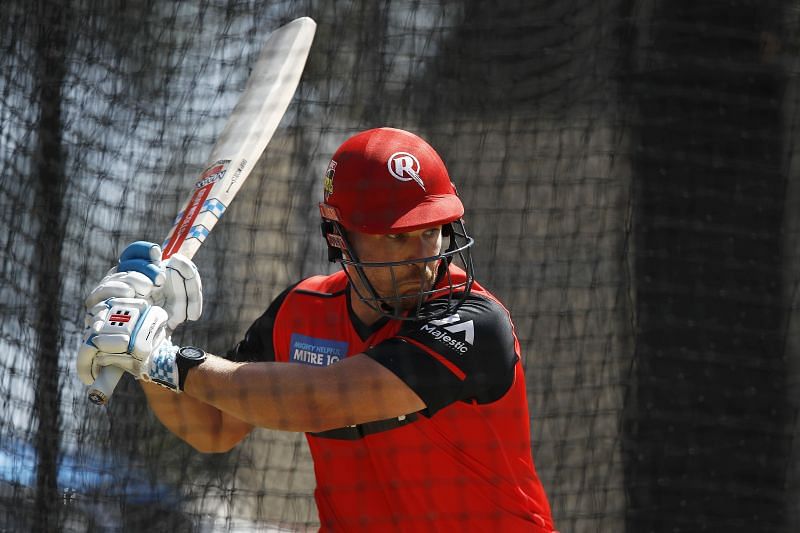 Aaron Finch feels the Australian players would be available for both the T20 World Cup and the Ashes, despite the two events likely to take place within a month of each other