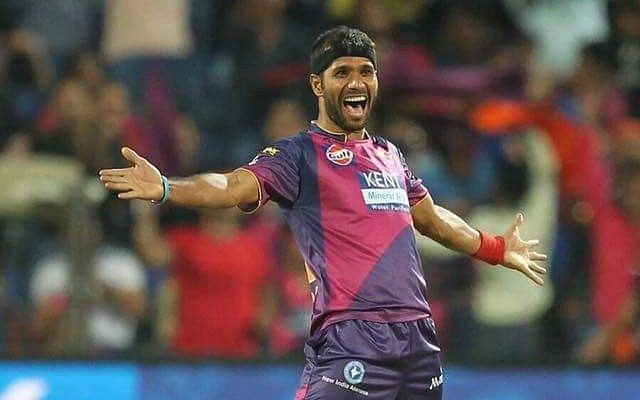 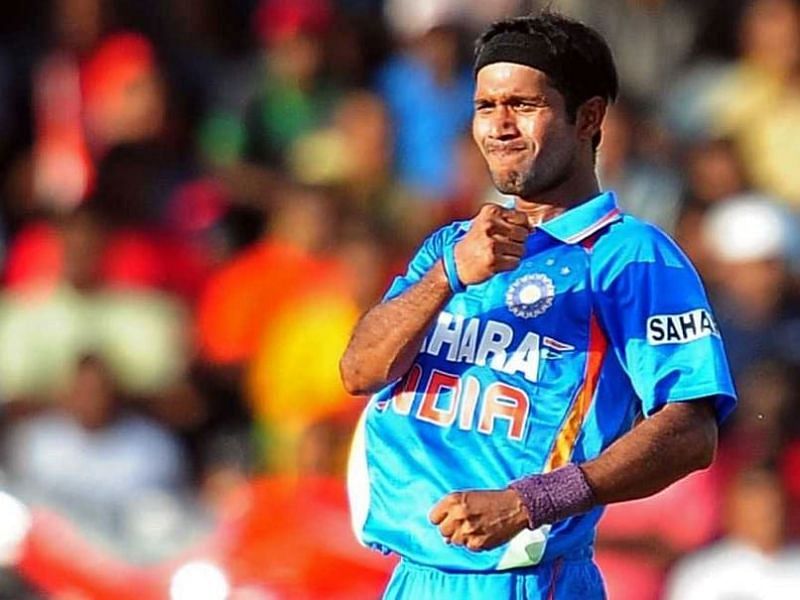 Taking cue from his trolls, former India fast bowler Ashoke Dinda said he is planning to open a sports academy named ‘Dinda Academy of Pace Bowling’ – the name of a meme page on Facebook. The 36-year-old pacer announced retirement from all forms of cricket on Tuesday (February 2).

In an exclusive chat with Indranil Basu on Sportskeeda’s Facebook page, Ashoke Dinda revealed he will enjoy the coming months with his family after having shed blood and sweat for more than 16 years in Indian cricket. Among the many post-retirement plans occupying his mind, the Bengal pacer revealed one of them is to open a sports academy in the name of his meme page.

“Even though I have quit the game, the game will stay with me forever. I will just chill as of now, I have taken a lot of pressure all these years, there’s no headache now, so I will simply relax. And there is a social media page named ‘Dinda Academy of Pace Bowling’, so I am thinking why not open an academy with the same name? It is already famous, so a plan to open ‘Dinda Academy’ is there.

“You can call it a sports academy, where kids can come, stay and learn cricket. All sorts of facilities will be made available to them, and I will also be available 24 hours. I haven’t come to a conclusion yet, but there are a few post-retirement plans in mind. Everybody will get to know in the next couple of months,” Ashoke Dinda said on Thursday.

In addition to finishing as Bengal’s second-highest wicket-taker in first-class cricket, Ashoke Dinda also played 13 ODIs and nine T20Is, taking 12 and 17 wickets respectively in each format.

Ashoke Dinda’s success story oozes inspiration, especially for aspiring cricketers from the suburbs who don’t have statutory facilities at their disposal. So setting up a residential academy in Kolkata will be a step in the right direction to help millions of youth realise their dreams.

But such is the greatness of Ashoke Dinda that the searing fast bowler has been giving back to his community for the past 10 years. He revealed that he has always made budding cricketers from his home district of Midnapore – who come to Kolkata for cricket coaching – stay at his place.

“I have been aiding district cricket in West Bengal for the past 10 years, I don’t need to specifically take out time now after retirement. Everybody from Midnapore district who wanted to come to Kolkata to play cricket, used to always stay at my place,” Ashoke Dinda added.

Since making his first-class debut in November 2005, Ashoke Dinda picked 420 wickets at a strike-rate of 54.7 in 116 first-class matches. He also plied his trade for numerous IPL franchises, scalping 69 wickets from 78 games.

Former India fast bowler Ashoke Dinda on Tuesday shed light on how India and Pakistan players pretend not to know each other while being on the field, but they hang out together after the match.

Isuru Udana made his IPL 2020 debut against Mumbai Indians, and his satisfactory bowling performance helped Royal Challengers Bangalore pick up their second win of the season. The Sri Lankan all-rounder has gained many followers on social media after his performance on IPL 2020 debut.

Recently-retired pace bowler Ashoke Dinda narrated an interesting anecdote about him and Team India pacer Mohammed Shami. Ashoke Dinda and Shami both represented Bengal in the Ranji Trophy During one of these matches, Ashoke Dinda actually requested Shami not to take a wicket.