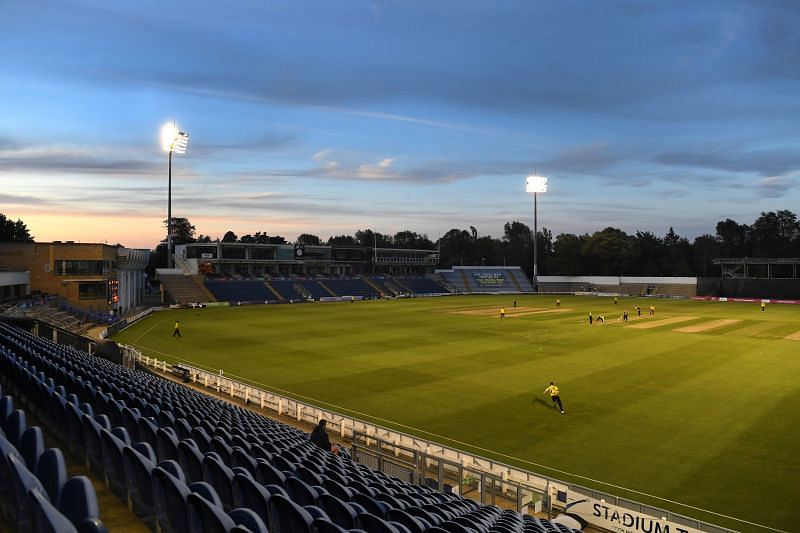 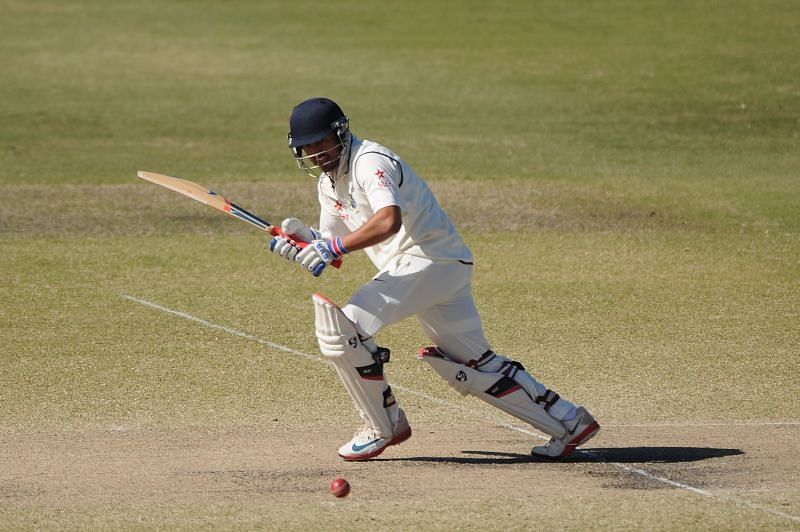 All players who will take part in the knockout phase of the 2021 Syed Mushtaq Ali Trophy have tested negative for COVID-19. The knockout games will commence on Tuesday (January 26).

The group stages of the 2021 Syed Mushtaq Ali Trophy took place between January 10 and January 19, with venues across the country hosting the matches. Due to the COVID-19 pandemic, the BCCI allotted one city to each group and formed massive bio-bubbles in Indore, Mumbai, Kolkata, Bengaluru, Chennai and Baroda.

Talking to IANS on Saturday (January 23), an official gave a health update on all the players and stated that no one had contracted the coronavirus. The source added that the players would resume their practice sessions on Sunday after a brief quarantine in Ahmedabad.

“They will begin full practice sessions from Sunday as they have ended their brief quarantine period.”

Karnataka, Punjab, Haryana, Baroda, Bihar, Tamil Nadu, Himachal Pradesh and Rajasthan have qualified for the knockout round of the 2021 Syed Mushtaq Ali Trophy.

Baroda and Himachal Pradesh were the first to reach Ahmedabad as they played their league games in Baroda. The other teams later joined them in the bio-bubble.

The Karnataka cricket team won the last two Syed Mushtaq Ali Trophy championships. They qualified for the 2021 knockouts, with four wins in their five group matches. The Karun Nair-led outfit will play their quarter-final match against Punjab, a team that defeated them by nine wickets in the group stage.

Last season’s runners-up Tamil Nadu will face Himachal Pradesh in the second quarter-final on January 26. Former two-time champions Baroda will lock horns with Yuzvendra Chahal’s Haryana in the third quarter-final, while Bihar will cross swords with Rahul Chahar’s Rajasthan in the fourth quarter-final.

The 2021 edition of the Syed Mushtaq Ali Trophy will get underway on Sunday (January 10). Two-time defending champions Karnataka will open their campaign against Jammu and Kashmir on the competition’s first day.

England’s India tour action will continue at the Narendra Modi Stadium in Ahmedabad, albeit in a different format, as the two sides lock horns in a five-match T20I series at the world’s largest stadium.

After an unprecedented delay due to the ongoing COVID-19 pandemic, India’s domestic season will finally get going with the 2021 Syed Mushtaq Ali Trophy commencing on January 10.