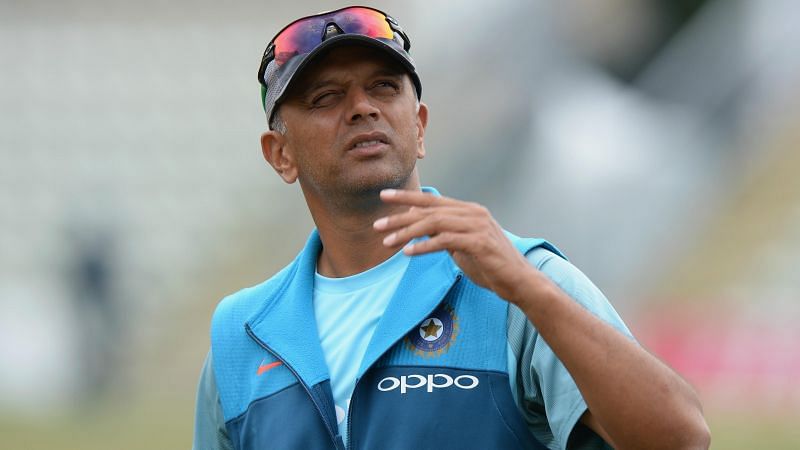 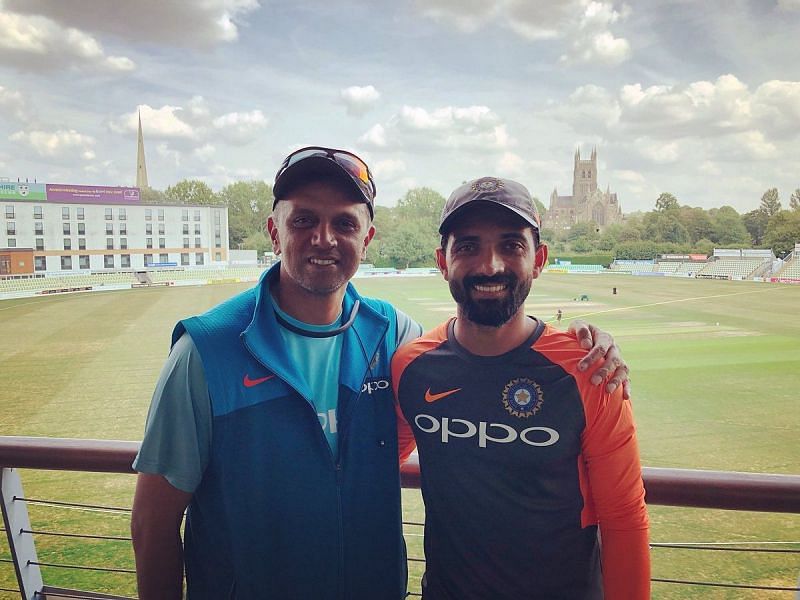 The 32-year explained how the former cricketer helps India’s youngsters, also shedding light on the role he plays at the NCA.

Many have pointed out to Rahul Dravid’s concerted efforts while mentoring India’s next crop of cricketers.

Dravid’s time with the U-19 team, India A and now with the National Cricket Academy (NCA) in Bengaluru has created a pool of youngsters for India to chose from, which proved to be a crucial part of their victory down under.

In an interview with the Indian Express, Ajinkya Rahane explained why Rahul Dravid deserves credit for India’s Test series win.

“I think Rahul bhai’s role was massive. We used to go to NCA before lockdown and if a guy like Rahul Dravid is there, you learn something every day.”

Numerous cricketers played under Rahul Dravid when he was U-19 or India A coach.

The likes of Hanuma Vihari, Shubman Gill and Mohammed Siraj were some of them, and the trio’s efforts stood out throughout the Test series in Australia.

“Rahul bhai plays a very big role. He was with the Under-19 team, then he was with India A, and now he is with the National Cricket Academy. (The system) has helped Mohammed Siraj, Saini. They have been on their toes and they did so well. Shubman Gill also, Mayank Agarwal. Before joining international cricket, he did so many tours with India A, got runs at the domestic level.”

Many have pointed out the similarities between Ajinkya Rahane and Rahul Dravid.

Apart from being technically brilliant while batting, the duo is also similar in their calm approach on the field.

Admitting he texts Rahul Dravid occasionally, Ajinkya Rahane shared what the Indian legend told him during the Australia tour.

“We talk over the phone, exchange messages. He messaged me after the Melbourne match and immediately after the Brisbane match, saying how proud he was of the team.” 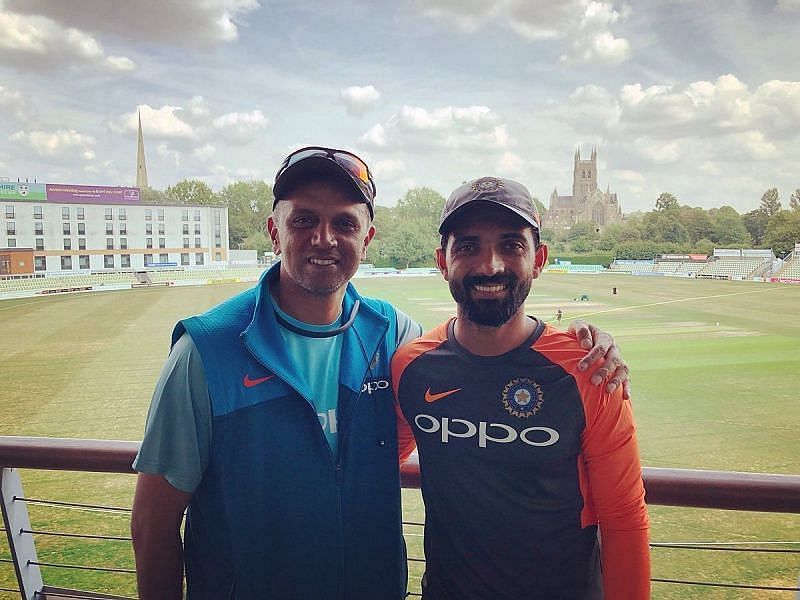 The Director of Cricket Operations at the National Cricket Academy, Rahul Dravid, recently appeared on WV Raman’s Inside Out podcast, where he discussed the significance of rotating players in the India ‘A’ team.

Former Indian all-rounder Irfan Pathan believes that Rahul Dravid was a great captain and was an unsung hero of Indian cricket. India had many great captains like Kapil Dev, Sourav Ganguly, MS Dhoni, etc. but Irfan Pathan believed that Rahul Dravid deserved full credit for his role as a skipper as it was during one of India’s toughest phases with coach Greg Chappell as the head coach. 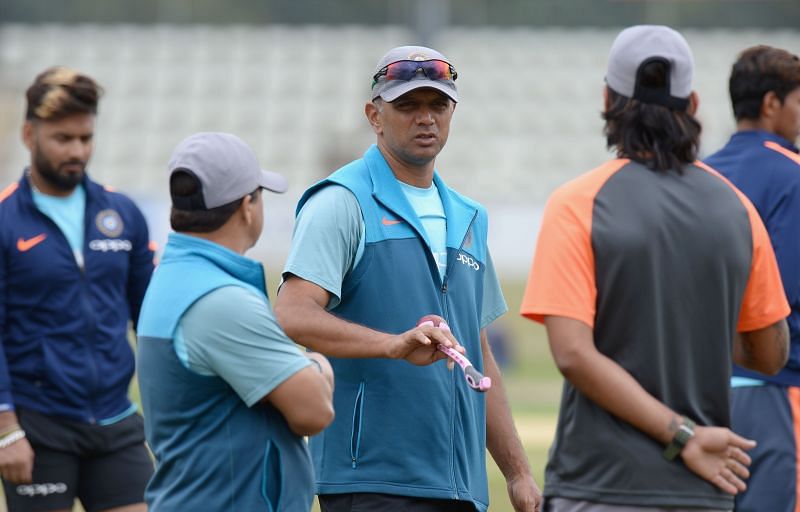 #RahulDravid #TheWall #TributeVideo Tribute to “The Wall”, Rahul Dravid🙌 | Farewell | Emotional Cricket Video Everything comes to an end, so did Rahul Dravid’s glorious…