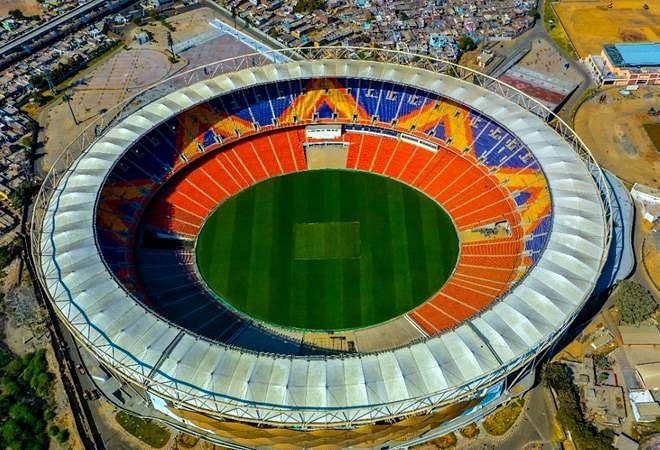 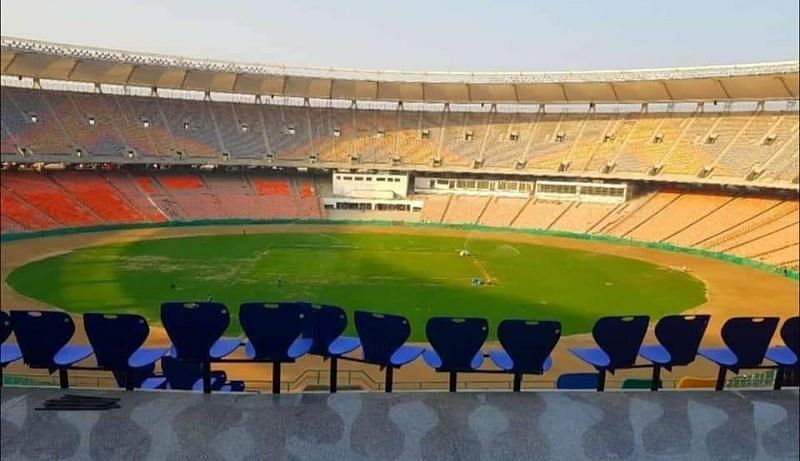 BCCI President Sourav Ganguly has announced that the tickets for the India vs England day/night Test in Ahmedabad have been sold out. Ganguly also mentioned that the Gujarat Cricket Association (GCA) will be trying its best to make it a memorable occasion for everyone involved.

The India vs England Test series has produced two lopsided contests. In the first Test, Joe Root’s double century blew away the hosts, while in the next game Team India recorded their biggest win against England. The day/night in Ahmedabad Test will be crucial for both teams.

“Ahmedabad is completely sold out. I speak to Jay Shah and he’s very keen on these Test matches. Just for him also cricket is coming back to Ahmedabad after six-seven years because they built the new stadium and I have told him we have set an example with pink-ball Test last year in Kolkata, so it cannot go beyond that and we want to see every seat and stand full. And that’s what it is, the tickets have gone, as well as for the T20s which will follow the Tests.”

Sourav Ganguly also reflected on the two Tests in Chennai. He admitted that while the BCCI was keen to allow the fans for the first match the board eventually the board agreed with TNCA to host the first Test behind closed doors.

“I know the Gujarat Cricket Association will add a bit more to the cricket, not just with the game but a lot of other things around the game. It’s going to be a great Test match for everyone. I think with Ahmedabad packed stadium in the next week will be another great sight for everyone,” Sourav Ganguly added.

The wait is finally over for #Ahmedabad, cricketing season is back to our City. 💯 #MoteraStadium #Cricket #INDvENG https://t.co/TJaAzJnJX8

The wait is finally over for #Ahmedabad, cricketing season is back to our City. 💯 #MoteraStadium #Cricket #INDvENG https://t.co/TJaAzJnJX8 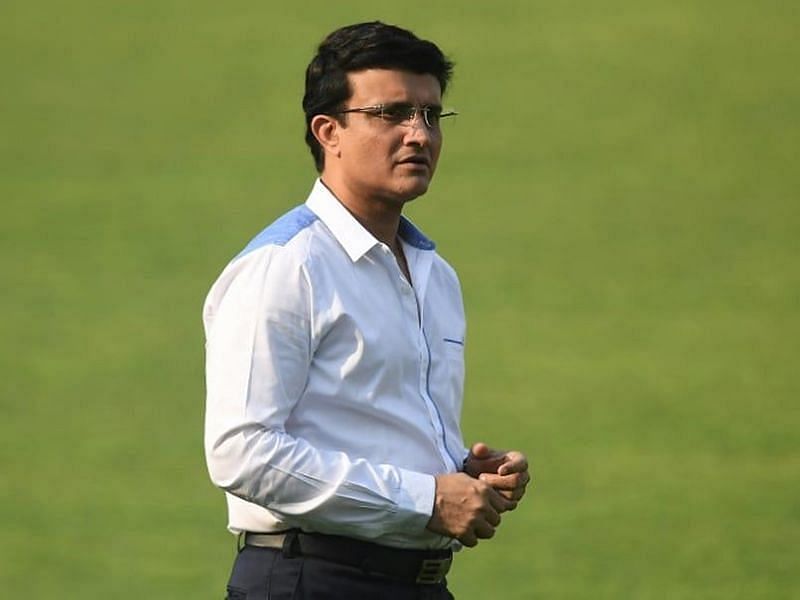 Former India captain and current Board of Control for Cricket in India (BCCI) president Sourav Ganguly has picked India as the favorites to win the pink-ball Test in Ahmedabad against England.

Former Indian captain Sourav Ganguly is undoubtedly one of the greatest leaders the country has ever seen. Widely recognised as the first Indian skipper to inculcate the spirit of fearlessness in the team, Dada ushered in a new group of players who were confident and never backed down. 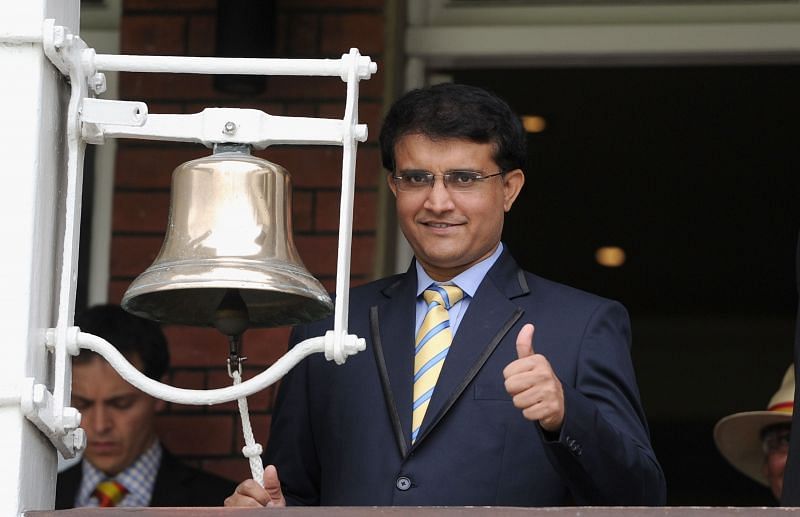 IPL spot-fixing case petitioner Aditya Verma has said that his lawyers will not oppose a cooling-off period waiver for BCCI president Sourav Ganguly.

India vs England tickets for the 3rd Test between the two sides are now available. After a successful return of fans to the stadium in Chennai, fans will now get a chance to see the two sides in action in Ahmedabad.

International cricket will return to India after an extended break as the England cricket team will play five T20Is, three ODIs, and four Tests against the Indian cricket team in 2021. Ahmedabad’s rebuilt Motera Stadium will host the tour’s solitary pink-ball Test from February 24, 2021.