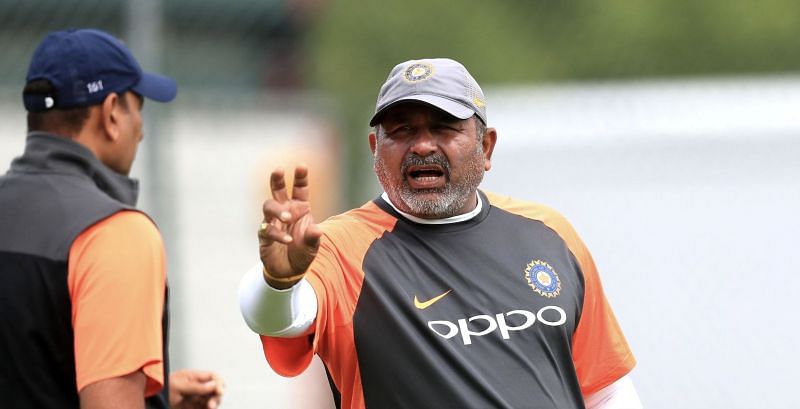 The Indian bowlers stifled Steve Smith for runs in the first two Tests in Australia thanks to a pre-planned strategy from bowling coach Bharat Arun, who now has his sights set on Joe Root.

Root, who is regarded as one of the finest batsmen in the world, is in fine form at the moment. The England captain slammed a double hundred and a century in the recently concluded Test series in Sri Lanka.

“We are going to work on him,” Bharat Arun told the Times of India. “Thankfully, barring Shami and Jadeja, the rest of the attack will be available in full force. It’ll be a good contest, and since we’re playing at home, our boys will be in a far more comfortable space – after having gone through what they did in Australia.”

The Indian bowlers picked up 72 wickets in the four Tests Down Under. The man behind their success has a new task on his hands in the form of Joe Root.

England were the last side to beat India at home in the 2012-13 season when Alastair Cook led the side to a remarkable 2-1 victory. The final Test marked the debut of Joe Root, who will be playing his 100th Test in Chennai next week.

During the COVID-19 lockdown in July, Bharat Arun received a call from India’s head coach Ravi Shastri, who asked the bowling coach to come up with a plan to keep Steve Smith quiet.

“It was a lengthy chat, but the long and short of it was simple. ‘Take the off-side out of Australia. I want you to devise a plan where the entire attack is straighter and a field to go with it,’ Shastri told me during that conversation,” revealed Bharat Arun.

“The idea was to dry-up the scoring as much as possible. And it would have to begin with the taming of Steve Smith. He was, after all, their main man – the best batsman in the world,” recalled Bharat Arun.

Bharat Arun studied Steve Smith’s batting graph, the wagon wheel and scoring charts, which stated that the Aussie batsman scored 70% of his runs on the off-side. He further studied Smith’s struggles against New Zealand in the 2019-20 season. The plan was to restrict him from playing his shots and to make him play more on the on-side. 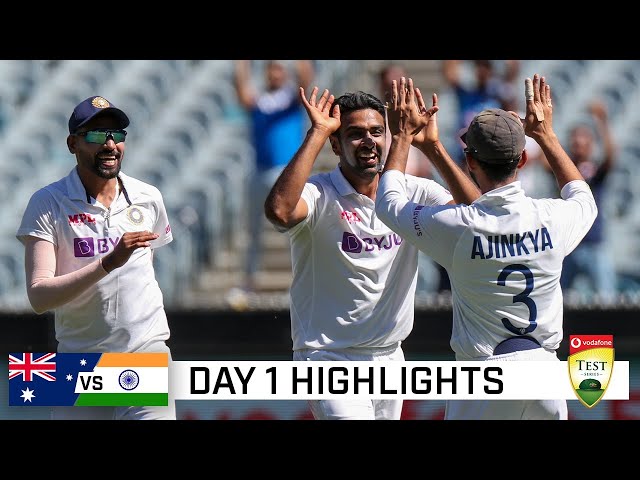 Steve Smith would still go on to score 313 runs in the series. However, Team India managed to restrict the Aussies to 200 runs for three consecutive innings.

Indian cricket team‘s bowling coach Bharat Arun earlier today opened up on how India had started conceiving plans on how to get the better of Australia from as early as in July.

Jasprit Bumrah is the highest-ranked Indian bowler in the ICC Test bowlers’ rankings and finds himself at seventh spot. His numbers in the longest format of the game are exceptional, having scalped 68 wickets in 14 Tests at an average of just 20.33.

India’s bowling coach Bharat Arun has revealed how the team management played a crucial role in the evolution of the current Indian fast bowlers Ishant Sharma and Mohammad Shami. The careers of both pacers had slumped owing to fitness issues and their inability to keep a check on the run flow. However, Arun and his team transformed them by correcting their mistakes.