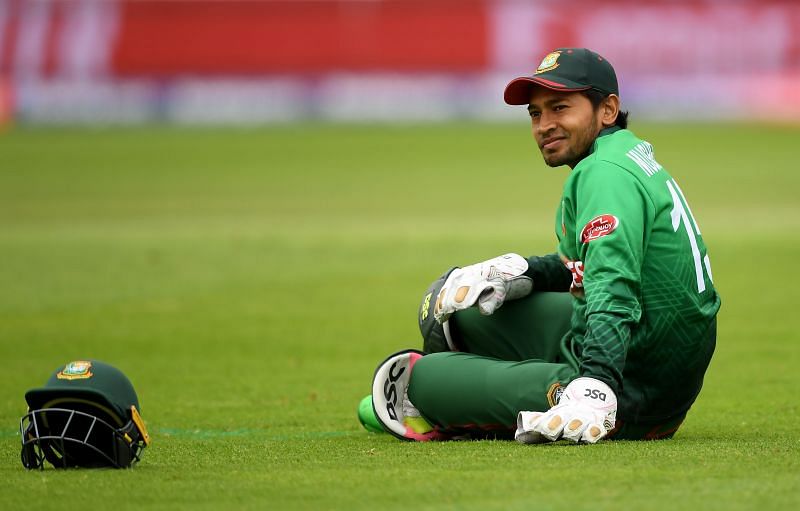 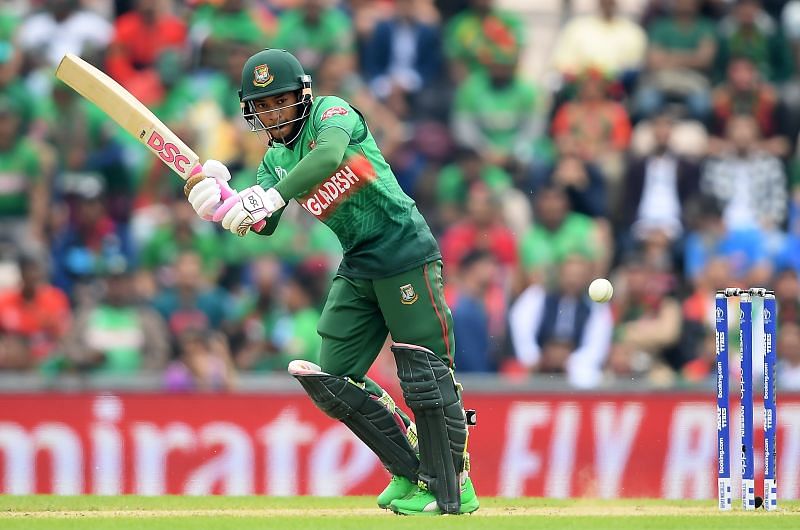 Mushfiqur Rahim has been an integral part of the Bangladesh cricket team since 2006. He has won many games for his nation and also served as the skipper of the team. However, IPL franchises have not shown any interest in the Bangladeshi wicket-keeper batsman.

With the hope of gaining an IPL contract, Mushfiqur Rahim has enrolled his name in the auction ever since 2008. The franchises, though, have never raised the peddle for the player. This year, Rahim has decided against registering himself for the upcoming mini-auction.

Talking to New Age on Saturday, NIBCO, the company which handles Mushfiqur Rahim’s account, confirmed the Bangladesh wicket-keeper would not be a part of the IPL 2021 auction.

“We have not made any submission for Mushfiqur Rahim for IPL this time,” said an official from NIBCO.

Close to 1,100 cricketers, including five from Bangladesh, have registered for the IPL 2021 auction. Shakib Al Hasan, Mustafizur Rahman, Soumya Sarkar, Liton Das, and Mahmudullah are the Bangladeshi names on the list. From these five names, only Al Hasan and Rahman have played in the IPL before.

Mushfiqur Rahim is one of the top wicket-keeper batsmen in world cricket. His fine batting performances have played an instrumental role in Bangladesh’s successes. Rahim has played 86 T20Is for the Bangladesh cricket team, aggregating 1,282 runs at a strike rate of 120.03.

Speaking of his numbers in domestic T20s, Mushfiqur Rahim has scored 4,288 runs in 202 T20s. He has batted in 187 innings, registering 25 half-centuries. While Rahim has been a big name in Bangladeshi T20 tournaments, only one overseas league team has signed him.

The Karachi Kings offered him a PSL contract in 2016. However, that season proved to be Rahim’s only PSL tournament. 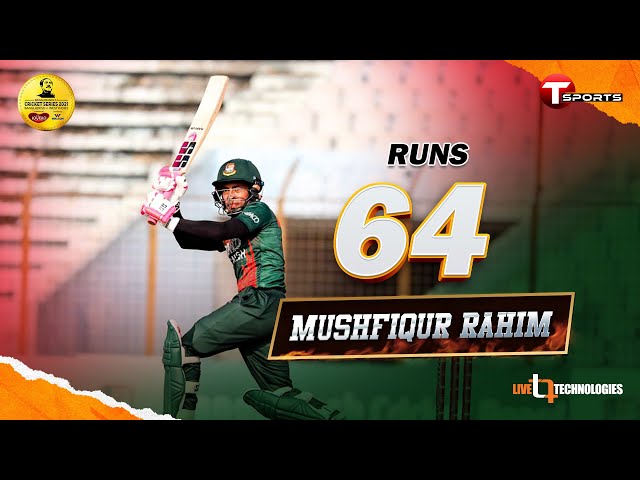 Beximco Dhaka captain Mushfiqur Rahim was fined 25 percent of his match fees for a heated exchange with teammate Nasum Ahmed during the Bangabandhu T20 Cup Eliminator match against Fortune Barishal.

Veteran Bangladesh cricketer Mushfiqur Rahim has apologized to teammate Nasum Ahmed for losing his cool and threatening him during the eliminator of the Bangabandhu T20 Cup. 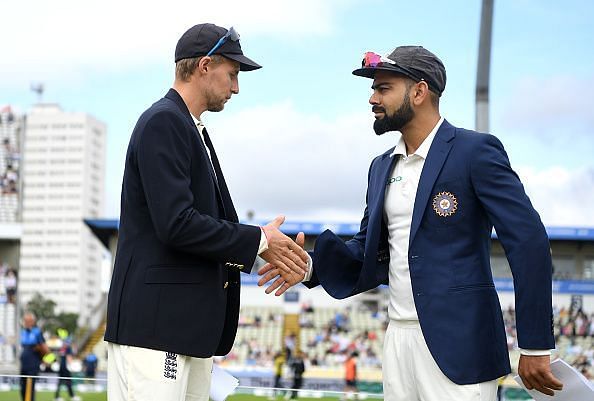 Joe Root and Virat Kohli walked out to toss as every Indian fan diligently waited for the playing XI. England has won the toss, gestured the referee and now all the eyes were on Virat Kohli. “Pujara has been left out, KL will play at No.3”, said Virat at the toss and it was enough to jolt everyone as the cricket pundits acclaimed that Virat Kohli once again has missed playing the same XI in two consecutive Tests.