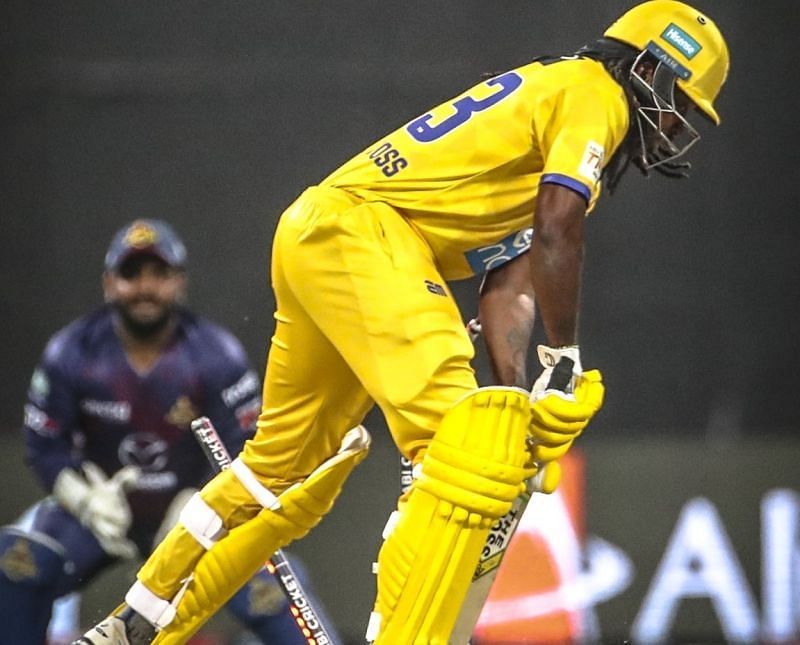 Deccan Gladiators got the better of Team Abu Dhabi by six wickets in Match 6 of the Abu Dhabi T10 2021, getting home with two balls to spare.

The second over bowled by Naveen-ul-Haq was taken for 20 as openers Cameron Delport and Mohammad Shahzad helped themselves to a couple of boundaries apiece.

The openers added 43 runs in 4.4 overs before Shahzad perished for a 14-ball 21. He sliced Jamie Overton on the off-side, where Paul Stirling took a good diving catch coming in from the boundary.

Delport and Deccan Gladiators skipper Kieron Pollard then added another 43 runs to the team score, with both batsmen helping themselves to big hits against some uninspired length-bowling.

Delport was dismissed for a 24-ball 40 when Rohan Mustafa got his yorker-length delivery bang on target. Pollard (24 from 17) fell in the last over, trying to go for the glory shot against Overton, with two needed.

However, off the very next ball, Azam Khan lobbed a short ball behind the stumps before Sunil Narine took the team over the line by slashing one to third-man. Overton finished with 3 for 18 in a losing cause.

Abu Dhabi got off to the worst possible start when Chris Gayle (4) and Paul Stirling (4) were both cleaned up by Imtiaz Ahmed in the first over.

There was more trouble in store, as Ben Duckett (7) top-edged Aaron Summers straight up in the air to leave Abu Dhabi reeling at 22 for 3.

Skipper Luke Wright and Joe Clarke featured in a swift fourth-wicket stand of 28. However, Zahoor Khan picked up two wickets in an over to peg Abu Dhabi back again.

He ended Clarke’s (21 from 11) vigil with a slower ball that pegged back the leg stump. A couple of balls later, Imran Tahir took a brilliant running catch at deep backward square leg to send back Najibullah Zadran (4).

Wright, too perished for 25 off 14; he was run out going for a non-existent second. In a dismissal that was symptomatic of Abu Dhabi’s woes, Overton (10) was also run out, albeit off a Ravi Rampaul no-ball.

The batsman hit a waist-high full toss behind square leg but was found short of the crease at the non-striker’s end, as the fielder made a direct hit.

It’s a bowler’s game 😉@TeamDGladiators are on top thanks to brilliant fast bowling from Zahoor Khan and Imtiaz Ahmed 👏#AbuDhabiT10 pic.twitter.com/WeZJIl1W6j

It’s a bowler’s game 😉@TeamDGladiators are on top thanks to brilliant fast bowling from Zahoor Khan and Imtiaz Ahmed 👏#AbuDhabiT10 pic.twitter.com/WeZJIl1W6j

Zahoor Khan missed the wicket of Usman Shinwari in the last over. He cleaned up the batsman but had overstepped. The pacer, though, finished with excellent figures of 3 for 13, as he knocked back the stumps of Mustafa (5). 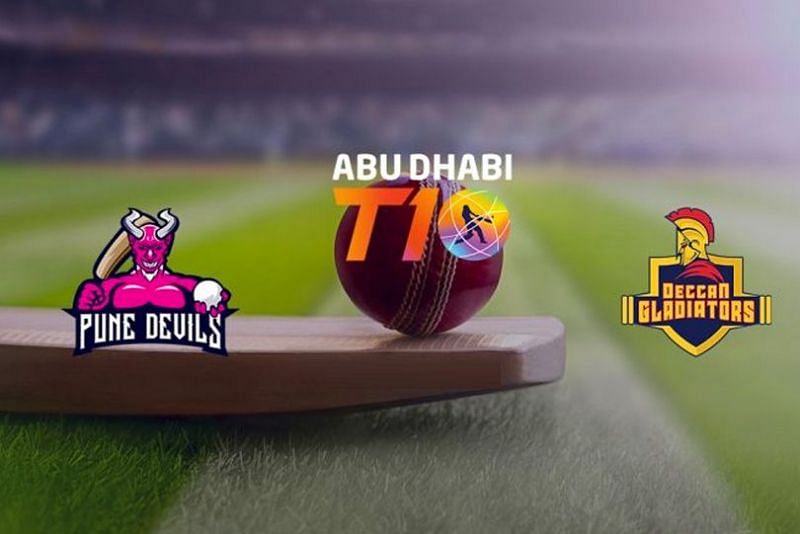 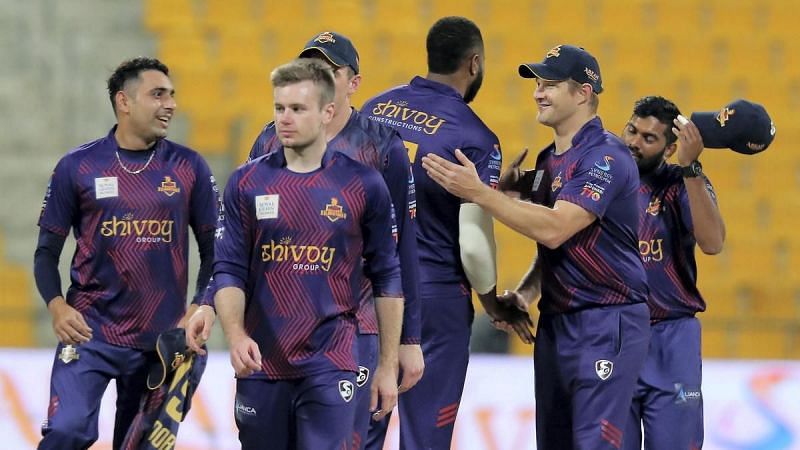 Deccan Gladiators have announced the signing of Afghanistan wicket-keeper batsman Mohammad Shahzad for the upcoming season of the Abu Dhabi T10 League.