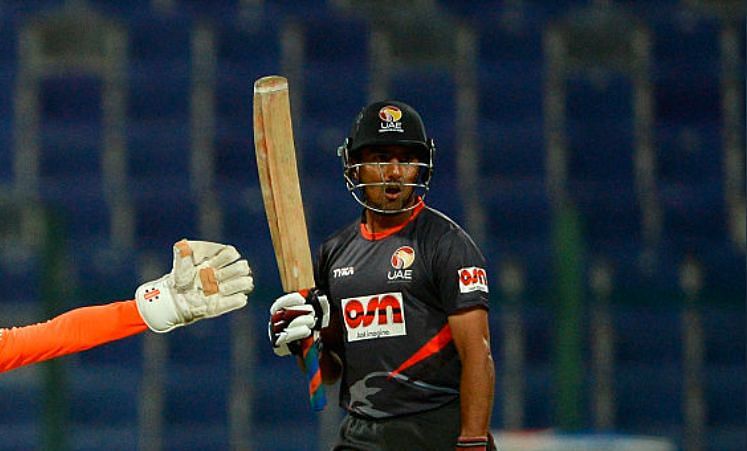 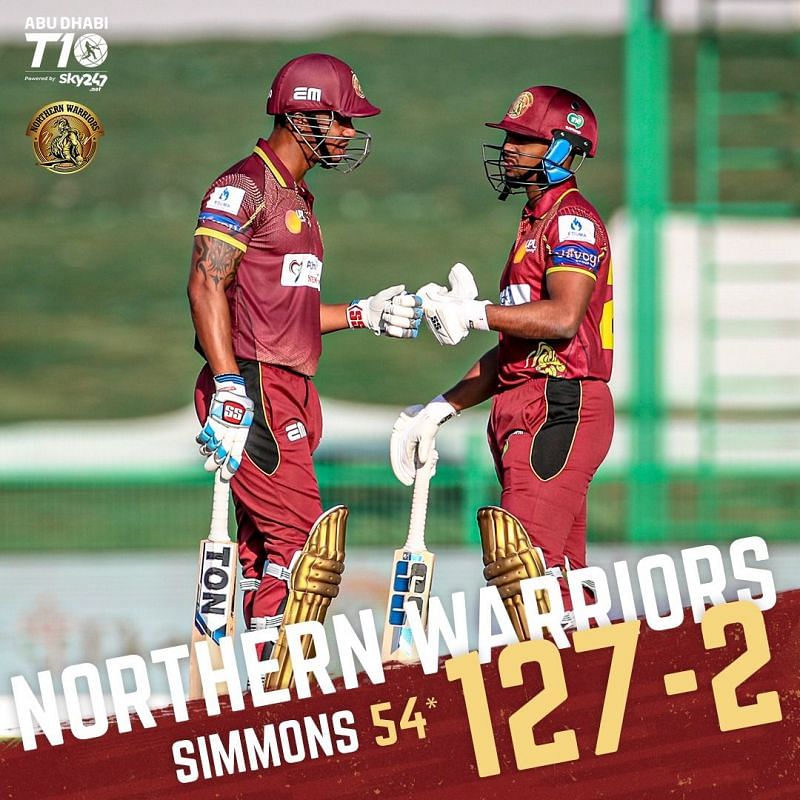 The Arabians were set a target of 128 by the Warriors. Although Javed Ahmadi fell early in the chase and Laurie Evans contributed only 9 after coming in at No. 3, Shakoor farmed the strike and dispatched the bowlers to all corners of the Sheikh Zayed Stadium.

Hitting 7 fours and 5 sixes, the 35-year-old brought the required run rate down under 6. With only 11 runs needed off the final two overs, the Arabians threw away their advantage. Shakoor succumbed to a top-edge, while Ishan Malhotra was run out off the very next ball.

Wayne Parnell, defending 8 off the last over, nailed yorkers off the first four balls to bring the equation down to 5 off 2. An unfortunate misfield from Lendl Simmons off the penultimate delivery went for four, before Mosaddek Hossain smashed another boundary off the final ball to take his team over the line.

After being put in to bat by the Maratha Arabians, the Northern Warriors got off to a decent start thanks to the West Indian duo of Lendl Simmons and Brandon King.

King took a liking to off-spinner Mohammad Hafeez, hitting him for three sixes in the 4th over and putting the Arabians firmly on the backfoot. He was then run out by a smart piece of work by keeper Abdul Shakoor, but Warriors captain Nicholas Pooran ensured that momentum was not lost with a 9-ball 19.

After Pooran holed out in the deep, a 7-ball blitz from Rovman Powell took the Warriors to a competitive total of 127/2. Simmons finished on an unbeaten 31-ball 54, while Pravin Tambe was the most economical bowler for the Arabians with figures of 0/17 in his 2 overs.

Changes of pace proved to be effective for the Arabians with the ball, but they let themselves down by dropping as many as three catches. However, they managed to register their first points of the Abu Dhabi T10 2021. They face the Delhi Bulls tomorrow, while the Warriors take on the Bulls on January 30th. 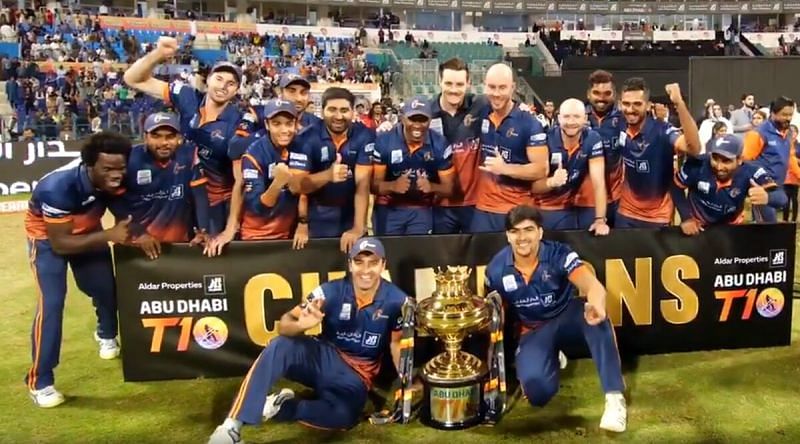 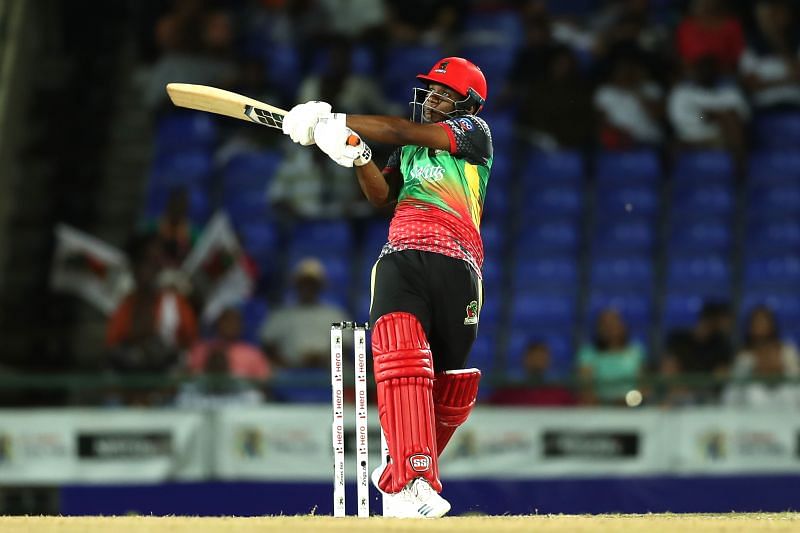