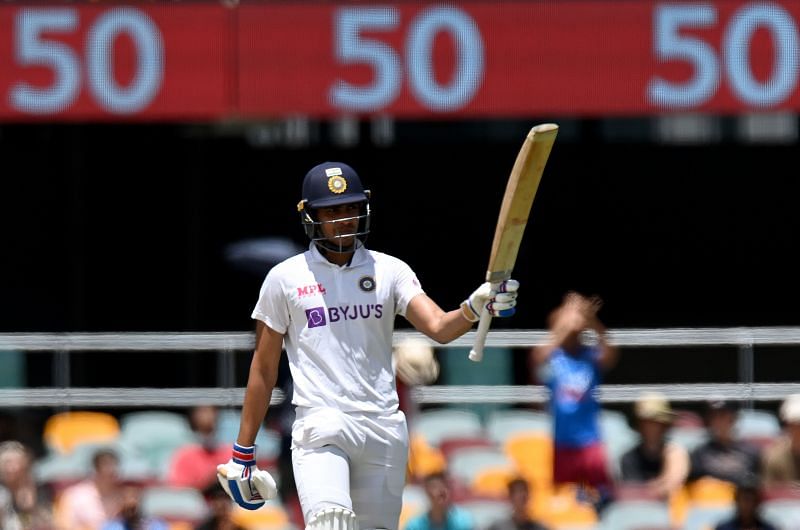 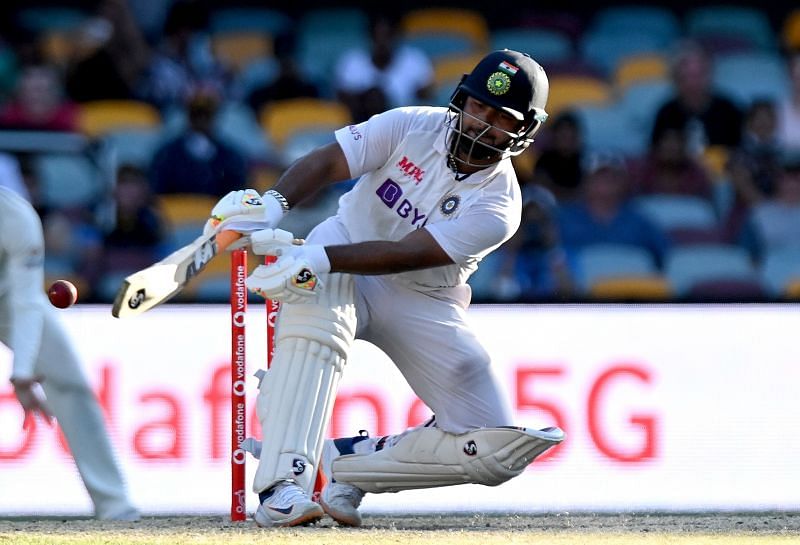 India were hit hard due to the absence of some of their prominent players, either due to injuries or personal reasons. But the youngsters rose to the occasion to script a memorable series win for India in the Border-Gavaskar Trophy.

In a video shared on his YouTube channel, Aakash Chopra has picked three such rising Indian stars who enthralled everyone with their performances.

Aakash Chopra started by highlighting that he has not picked established players like Jasprit Bumrah, Cheteshwar Pujara and Ravindra Jadeja. The reputed commentator also did not go with Shardul Thakur, T Natarajan and Washington Sundar as they played just a solitary match.

Shubman Gill was Aakash Chopra’s first pick. The young opener shone brightly in the Test series against Australia. Chopra observed that the classy batsman is likely to have a long and distinguished career for India in all three formats of the game.

“First of all Shubman Gill. He is just absolutely brilliant. The ability and capability he has, he has shown in his first Test series that it might be his first but he will play many such series, it is possible he plays 100 Test matches, he is that good a player. We shall find out when he plays in the other formats. He will probably get a chance in T20Is later but might get it in ODIs earlier but it is guaranteed he will get a chance in all three formats,” said Chopra

Gill amassed 259 runs in the three Test matches he played in his debut series, doing so at an impressive average of 51.80.

Aakash Chopra named Rishabh Pant as another youngster who stood out for Team India. The swashbuckling wicket-keeper-batsman was the highest run-getter for the visitors in the series, despite not playing in the first Test. He aggregated 274 runs at an excellent average of 68.50.

“Rishabh Pant is my second positive. Outstanding player, if you see his ranking he is the highest-ranked wicket-keeper batsman in the world at the moment. If you see the strike rate and average of any batsman who has gone to Australia, you will find his name high in the list. He has been an absolute phenomenal player. He needs to work on his keeping but everyone has to work somewhere or the other,” stated Chopra

Mohammed Siraj was Aakash Chopra’s final pick, with the pacer impressing one and all with his performances. The former Indian opener pointed out that Siraj can be a huge asset for the team going forward, especially considering the recent injury issues of Ishant Sharma, Umesh Yadav and Bhuvneshwar Kumar.

“Mohammed Siraj is my third guy, who has been absolutely brilliant. He had so many obstacles, whether you talk about losing his father, the humble background or the racial abuse. He had all odds against him but he was very very very good. When India goes on overseas tours they will need a bowler who hits the deck hard, who keeps running in, he could be that guy keeping in mind that Ishant Sharma and Umesh Yadav are getting injured more often of late and Bhuvi also has the same story,” observed Aakash Chopra

Mohammed Siraj finished as India’s highest wicket-taker in the Border-Gavaskar Trophy. The lanky Hyderabad pacer picked up 13 wickets in the three Tests he played, including India’s only five-wicket haul of the series in the final game at the Gabba.

Former Indian opener Aakash Chopra has opined that Ajinkya Rahane being amongst the runs in the warm-up match against Australia A will be a much-needed confidence booster for him.

Former opener Aakash Chopra has picked his preferred Indian XI for the third Test of the Border-Gavaskar Trophy to be played at the Sydney Cricket Ground from January 7. He shared this team in a video posted on his Facebook page. 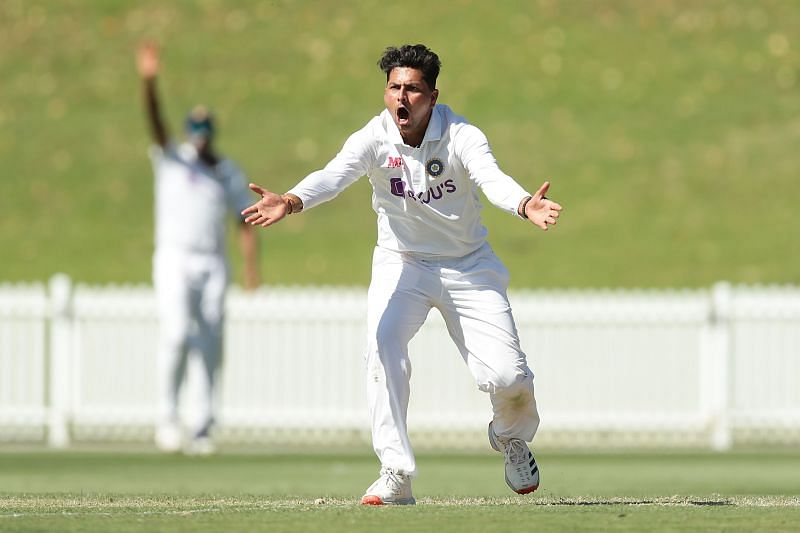 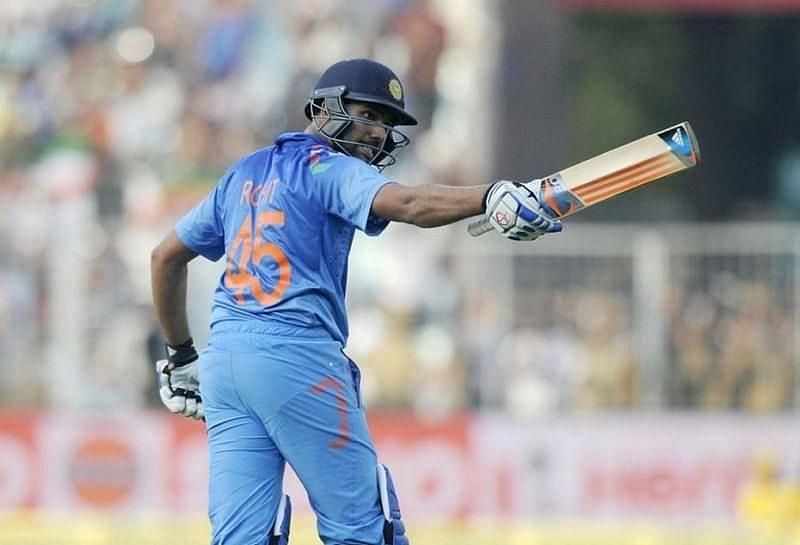 Former Indian opener Aakash Chopra has picked his T20I team of the decade in a video shared on his Facebook page. Some prominent players like MS Dhoni, Chris Gayle, AB de Villiers and David Warner failed to make this hypothetical XI.