He named the players in a video shared on his YouTube channel.

The cricketer-turned-commentator pointed out that Devdutt Padikkal‘s consistent performances in the ongoing Vijay Hazare Trophy will delight the Royal Challengers Bangalore.

“I will talk about Devdutt Padikkal first. He is the future of Indian cricket and RCB’s present. He is in absolutely red-hot form. He has scored three consecutive hundreds in the Vijay Hazare Trophy. His lowest score in the last five games is 52. He is definitely going to open for RCB. I am pretty sure RCB is looking at his form very closely and India is also looking at it very closely because he is a long-term prospect,” said Aakash Chopra.

Aakash Chopra believes Prithvi Shaw‘s blazing knocks in the Vijay Hazare Trophy, including a tournament-record score of an unbeaten 227, will hold the Delhi Capitals and the diminutive opener in good stead.

“The second player I want to talk about is Prithvi Shaw. It seems like he is hurt because of not being considered for the Indian team. He scored a double-century in a List A game as a captain. He scored 227 not out off 152 balls, that’s a stellar performance. The Delhi Capitals will be happy and from his point of view, it is important that he scores runs,” observed Chopra.

Prithvi Shaw carries his bat for 227*(152) , the highest individual score in the history of the tournament ! What an innings it has been for him. Consistently performing @PrithviShaw ! #VijayHazareTrophy2021 pic.twitter.com/nEjY28ZEXC

Prithvi Shaw carries his bat for 227*(152) , the highest individual score in the history of the tournament ! What an innings it has been for him. Consistently performing @PrithviShaw ! #VijayHazareTrophy2021 pic.twitter.com/nEjY28ZEXC

“My third player is Suryakumar Yadav. He is an outstanding player. He scored 133 in just 58 balls and scored another fifty as well. His Vijay Hazare numbers are not that bad. Even in the Syed Mushtaq Ali Trophy, he was pulling his weight in the side and now he is a part of the Indian cricket team. He is consistently performing and trying to break the door down,” added Aakash Chopra.

Aakash Chopra believes the Delhi Capitals will be ecstatic after seeing Marcus Stoinis‘ swashbuckling knock for Australia in the second T20I against New Zealand.

“At No.4, I am keeping Marcus Stoinis. He is one of the most improved all-rounders in the recent times. He is pulling his weight in the side and how. He scored 78 off 37 balls, he demolished the opposition team. DC must be very excited because he is a very good acquisition,” said Chopra.

The 43-year-old reckons Mitchell Santner’s spell of 4/31 in the same Australia-New Zealand encounter should make the Chennai Super Kings happy.

“Next in my list is Mitchell Santner who took 4 wickets. It was a high-scoring encounter but this player did his job. Chennai Super Kings must be excited because they have let go of a few spinners. He might just slip into their playing XI very often,” observed Aakash Chopra.

Aakash Chopra signed off by stating that Jimmy Neesham’s destructive knock and match-winning final over would have thrilled the Mumbai Indians.

“Last but not the least, Jimmy Neesham. He smashed 45 not out off 16 balls including four consecutive sixes. Mumbai Indians have acquired him at base price. He will not play at the start but eventually there is a possibility he might play because of the balance,” concluded Chopra.

A 16-ball 45 for Jimmy Neesham today, including shots like this one. He averages 68 from his last five T20I innings 🔥

Do you think he will be able to replicate the same for Mumbai Indians in #IPL2021?pic.twitter.com/hEIB7PoNbM

A 16-ball 45 for Jimmy Neesham today, including shots like this one. He averages 68 from his last five T20I innings 🔥

Do you think he will be able to replicate the same for Mumbai Indians in #IPL2021?pic.twitter.com/hEIB7PoNbM

Besides the aforementioned players, the performances of Krunal Pandya, Robin Uthappa, Siddharth Kaul, and Dhawal Kulkarni in the Vijay Hazare Trophy would delight their respective franchises. 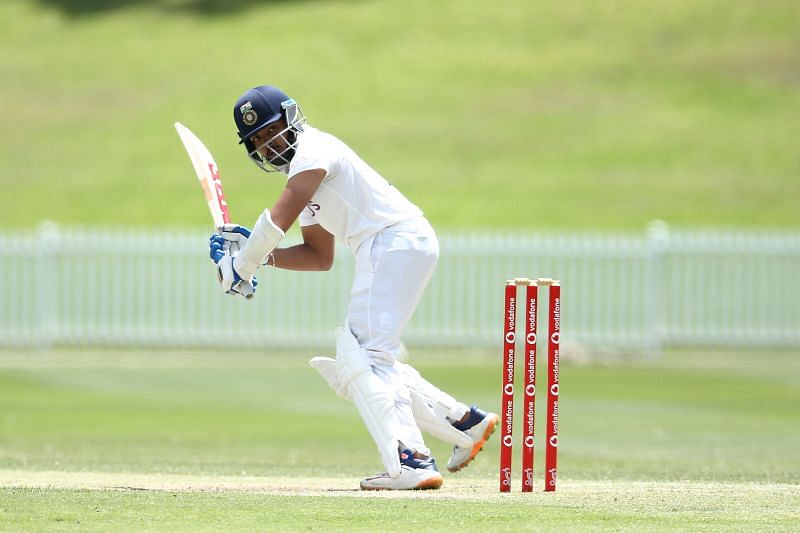 Former opener Aakash Chopra has cast his vote for Prithvi Shaw as India’s second opener alongside Mayank Agarwal for the first Test of the Border-Gavaskar Trophy. He made this choice in a video shared on his YouTube channel. 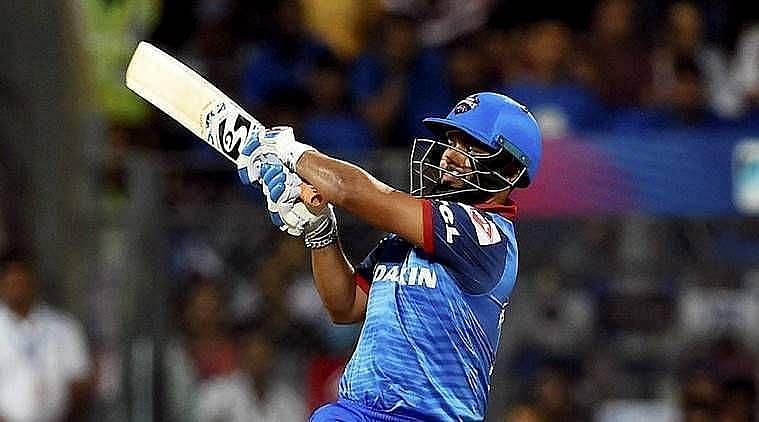 Former Indian opener Aakash Chopra has opined that the injury concerns in the Delhi Capitals (DC) camp have impacted the balance of the side.

Former Indian opener Aakash Chopra has opined that the Delhi Capitals (DC) have a few issues to be addressed, especially in their batting department.