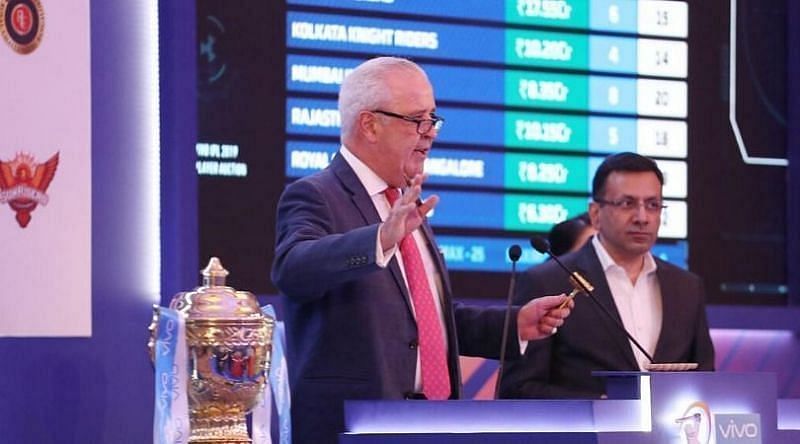 While all franchises are ready with their player shortlists, there are certain rules they have to follow while bidding for players at the 2021 IPL auction. All franchises were present at the venue a day before the actual auction for a briefing on the rules.

Let’s take a look at some of the things franchises will have to keep in mind while bidding for players.

Each of the 8 franchises has been allotted a maximum purse limit of 85 crores. No franchise will be allowed to buy a player beyond their purse balance.

The Punjab Kings (53.2 cr) and the Rajasthan Royals (37.85 cr) have the most money left after releasing and trading players ahead of the season. The Kolkata Knight Riders (KKR) and Sunrisers Hyderabad (SRH) have the least with 10.75 crores left in each of their budgets.

This rule is not known to many fans and IPL enthusiasts, as we have rarely ever seen a breach of it at the IPL auctions. From the total amount of money franchises are allowed to spend (Rs 85 crore), every franchise has to spend at least 75% of it at the auction tables.

In case a team is not able to, or decides not to do so – the money left from the 75% will have to be given to the BCCI. For instance, if a team spends only 65 percent of the total money, then the remaining 10% will go to the governing body.

KXIP, RCB, and RR are expected to be the biggest bidders at the tables given that they have the highest amounts left in their respective purses.

The Right to Match (RTM) option will not be available at the 2021 player auctions. This means that franchises will not be able to match the bids other franchises pay to their released players in order to re-sign them using the RTM card.

As per the IPL auction rules, RTM cards are only available during mega auctions. Since the auction for IPL 2021 is a mini-auction, the use of the RTM card will not be permitted.

As teams gear up to raise their placards to bid for players, they need to keep their squad size in mind. The IPL governing body has capped the maximum squad size at 25 players, with the minimum size being 18.

In this regard, RCB has the highest number of vacant slots (11) while SRH has the least (3) going into the auction.

The IPL council has always promoted Indian talent through the cash-rich T20 league. In order to uplift Indian talent, every squad has to adhere to having no more than 8 overseas players in their squad.

This means every franchise can have a maximum of 8 foreign players, and a minimum of 0. CSK and SRH, notably, have just 1 overseas player slot left to bid for. 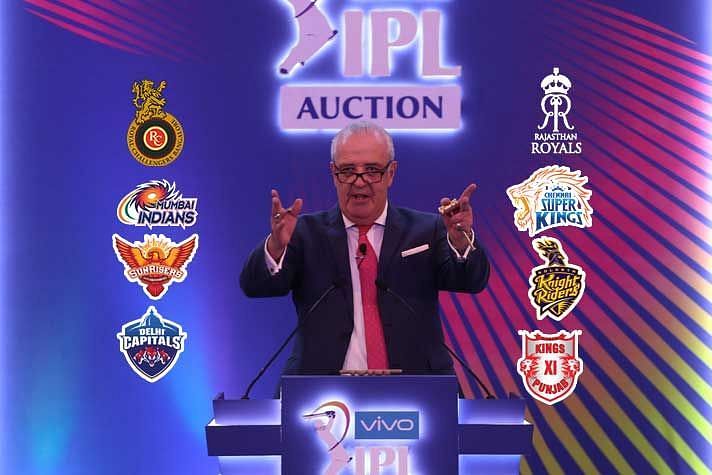 ‘Right to Match’ cards or simply RTM cards give franchises an option to ‘price-match’ players at an IPL auction, provided that particular cricketer has been released by the side after having represented it in the previous IPL season.

The 2021 Indian Premier League (IPL) Auction is almost upon us as 292 players will go under the hammer on February 18 in Chennai.