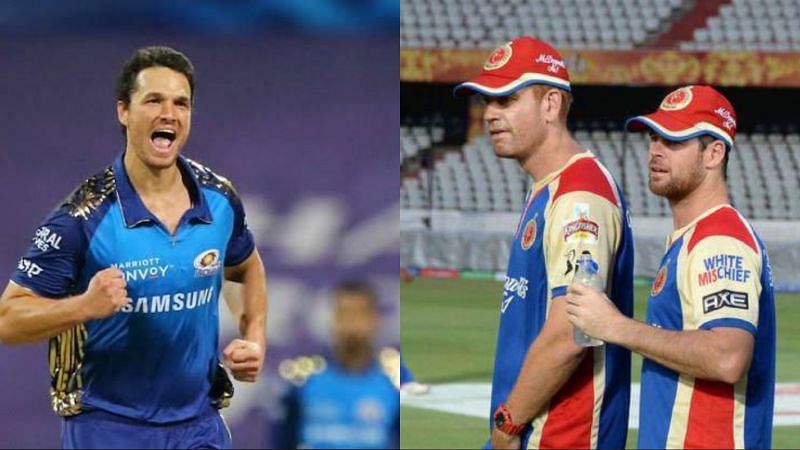 The day of IPL 2021 Auction was an eventful one for the cricket fans.

The eight IPL franchises splurged a total of ₹145.30 crore to sign the players they wanted for the 14th IPL season.

While some underrated players earned big at this year’s auction, a few established stars did not even get a single bid.

Over the years, fans have seen how the franchises release a few expensive players to buy them back at a cheaper price.

There have also been instances where a player has returned to a franchise after a gap of few seasons.

There were quite a few cricketers who returned to their respective former sides at IPL Auction 2021. Here’s a list of the five such overseas players.

Very excited to be (re)joining @RCBTweets !! Just a spring chicken last time, hopefully I can help us lift the trophy this time!! pic.twitter.com/lIXX9iUruW

Very excited to be (re)joining @RCBTweets !! Just a spring chicken last time, hopefully I can help us lift the trophy this time!! pic.twitter.com/lIXX9iUruW

Australian all-rounder Daniel Christian returns to the IPL after a three-year absence, thanks to his incredible performances in the 2020-21 Big Bash League.

He was a part of the RCB set-up in 2013. The all-rounder failed to impress, however, scoring just six runs in two innings and gave away 55 runs in six wicketless overs.

It will be interesting to see if Christian gets a chance to prove himself again at RCB.

The Mumbai Indians had signed Nathan Coulter-Nile for the first time in 2013. The Aussie quick then stayed away from the franchise for six seasons before making a comeback in IPL 2020.

As the team management preferred Trent Boult as the team’s premier overseas pace, Coulter-Nile warmed the benches for most of the season.

Mumbai subsequently released him before the IPL 2021 Auction because of the hefty price tag.

Delhi Capitals and Mumbai Indians jousted for Coulter-Nile’s services before the latter secured his signature with a ₹5 crore bid. 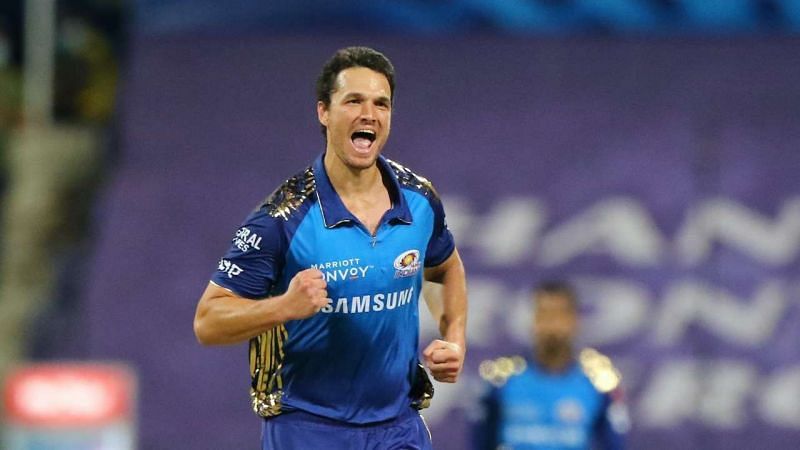 Mumbai Indians lifted their fifth IPL title in 2020, becoming only the second team after Chennai Super Kings to defend the trophy.

Nathan Coulter-Nile was recently released by his IPL franchise Mumbai Indians, with the Australian fast bowler admitting that he expected it to happen. even though he had played the IPL 2020 final and took 2-29 against the Delhi Capitals in the summit clash. 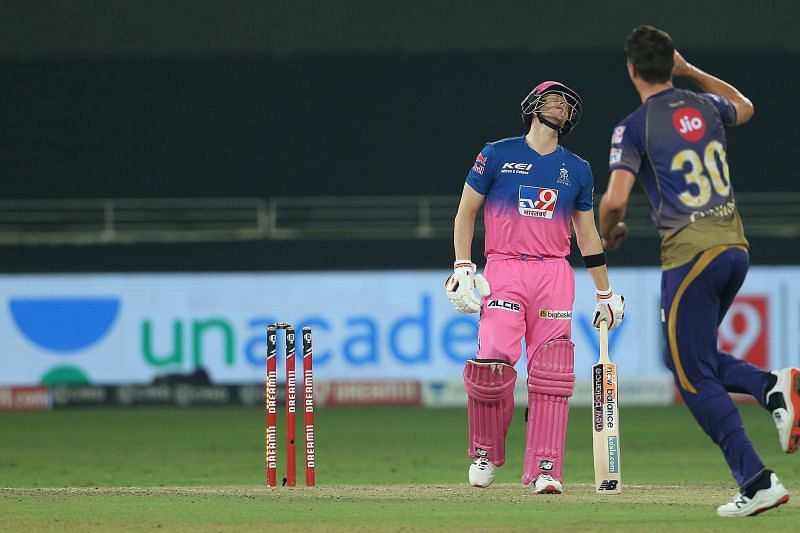 The IPL 2021 will begin in a few months, as the franchises must have kicked off their planning process already. The previous edition of the tournament was held in the United Arab Emirates, where the Mumbai Indians retained their championship.