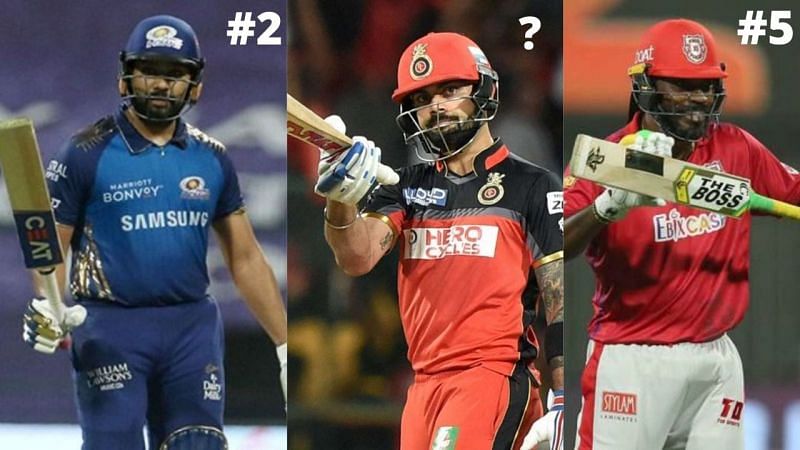 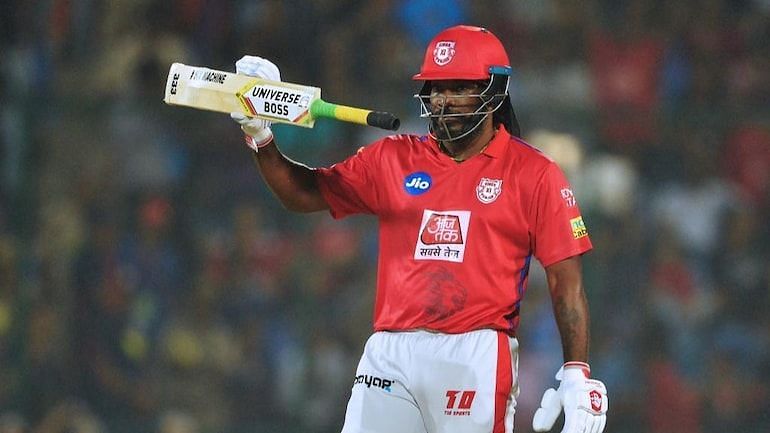 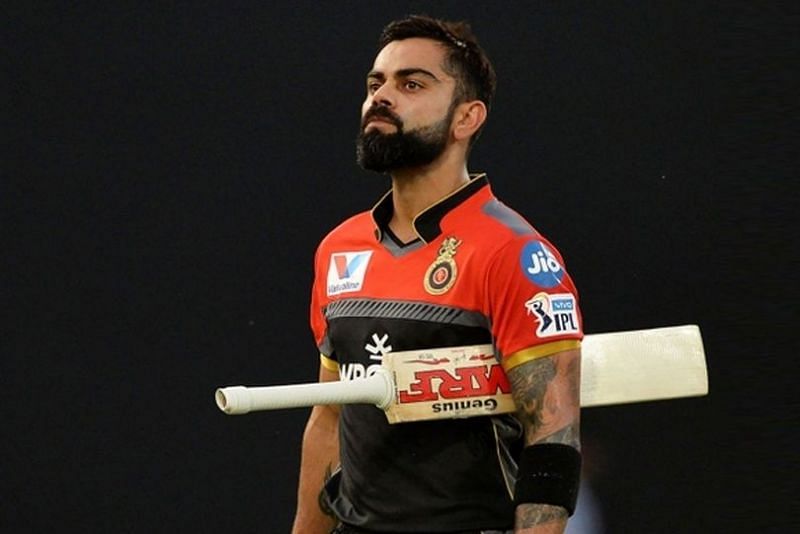 We’ve seen some great batsmen grace the 13 editions of the Indian Premier League (IPL), but a few have stood a cut above the rest.

T20 batting records have been shattered in the IPL, while performances in the tournament have become a yardstick for international selection not only for Indians but for overseas players as well.

In this article, we attempt to rank the 5 greatest IPL batsmen of all time.

It is next to impossible to leave one of the greatest batsman the game has ever seen and the sixth-highest run-scorer in IPL history out. It must be said that he has revolutionised the way T20 cricket is played, especially in the death overs. But it’s simply not possible to ignore any of the 5 batsmen on this list.

Highest individual score. Most sixes. Most sixes in an innings. Fastest century.

Chris Gayle holds a plethora of batting records in the IPL, and has a claim to be the most influential player the league has ever seen. Placed seventh on the list of highest run-getters in IPL history, he has scored 4,772 runs at an average of 41.13 and a strike rate of 150.11.

The Universe Boss has left an indelible mark on the history of T20 cricket and the IPL. However, slight dips in form (Gayle has scored less than 300 runs in 6 of his 12 IPL seasons) have relegated him to #5 on this list.

It might come as a surprise to many that the leading run-scorer in IPL history is placed at #4 on this list, but the numbers paint a clear picture.

Kohli has often had to shoulder the bulk of the RCB batting responsibility due to poor retention decisions and auction purchases. He could easily move to #1 on this list in a year or two as he is firmly in his prime, but again, that is dependent on his team’s success almost as much as his own. 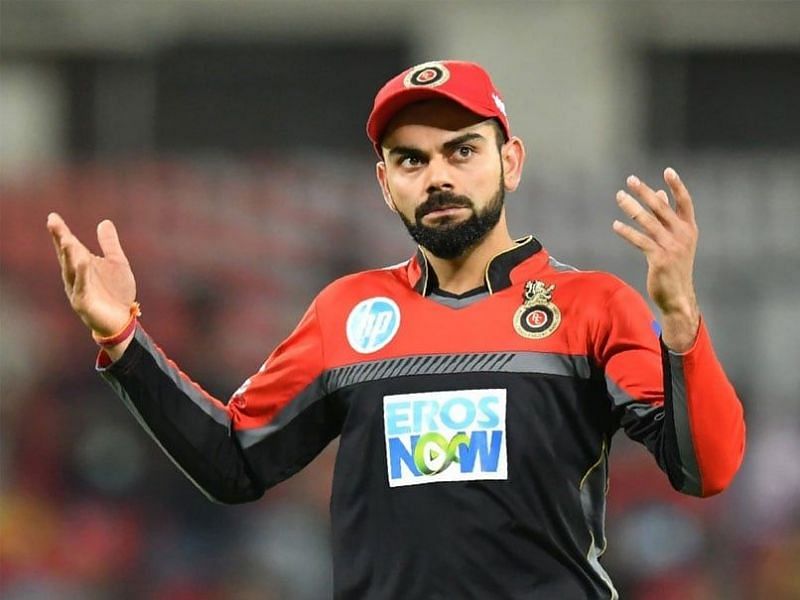 Royal Challengers Bangalore (RCB) have always been one of the most popular teams in the Indian Premier League (IPL), but they haven’t managed to secure the crown yet.

In case you didn’t know already, List A cricket is any form of limited-overs cricket that is recognised by the International Cricket Council (ICC). 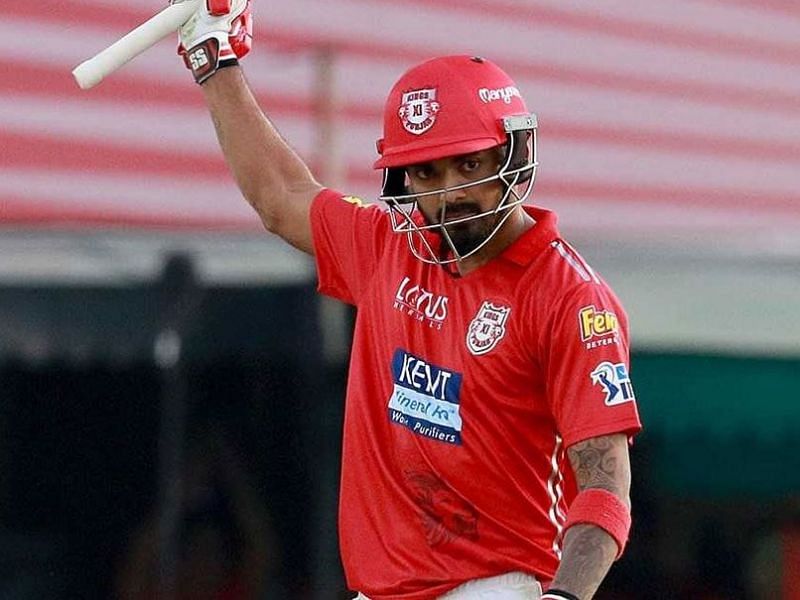 Kings XI Punjab (KXIP) have been written off by many experts in the lead-up to the 13th edition of the Indian Premier League (IPL 2020).