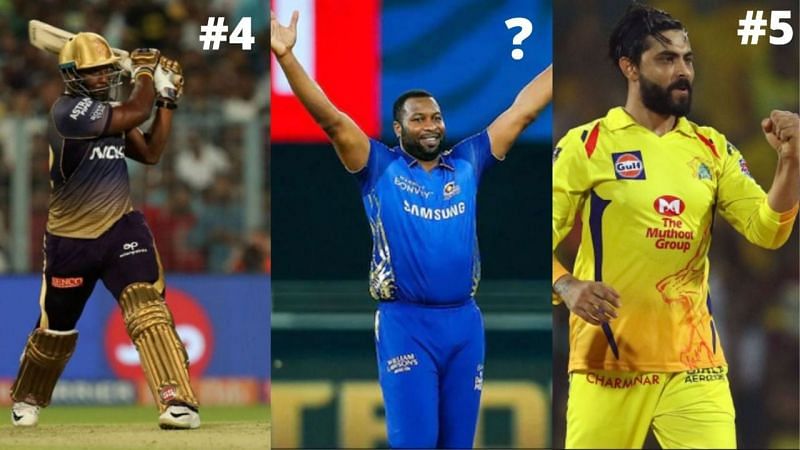 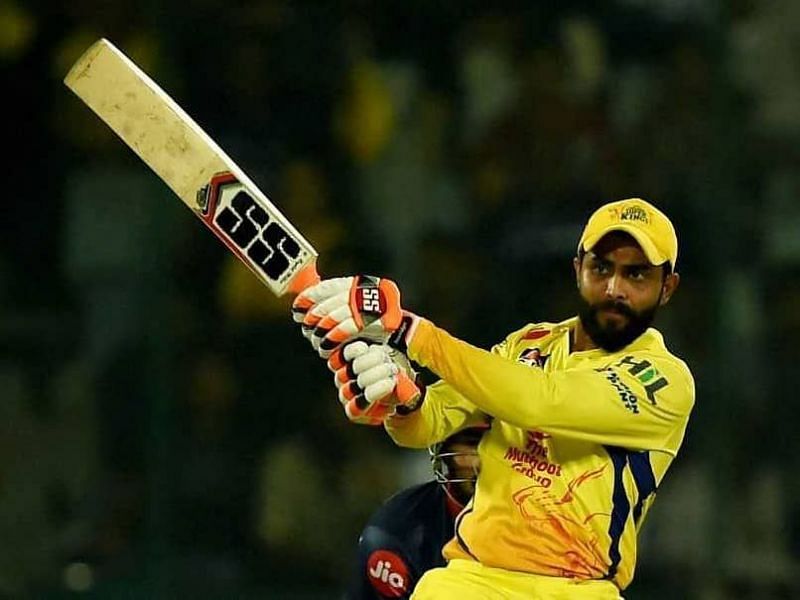 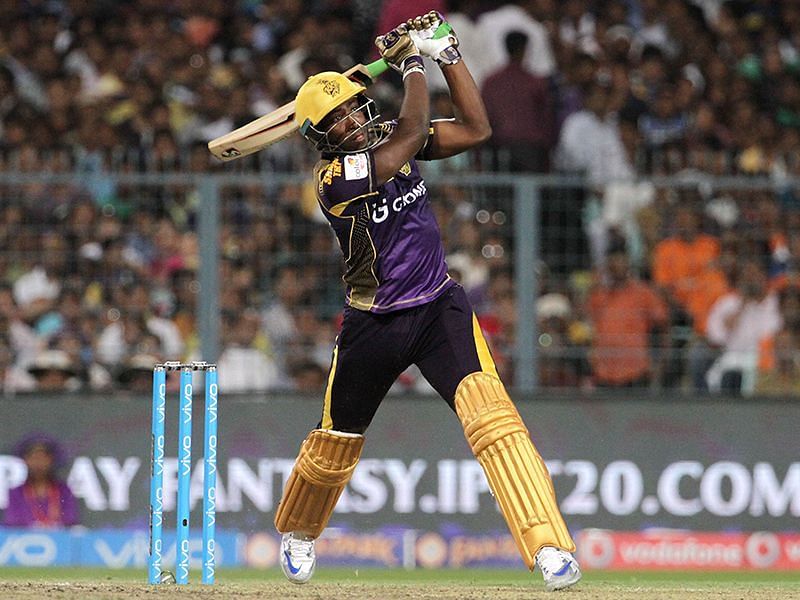 Any T20 team needs world-class all-rounders to strike the right balance between batting and bowling, and franchises in the Indian Premier League (IPL) are no different.

Over the years, various top-quality T20 all-rounders have contributed regularly in both departments and become vital components of not only their IPL sides but their national teams as well.

In this article, we attempt to rank the 5 greatest all-rounders the IPL has ever seen.

Ravindra Jadeja‘s stellar Chennai Super Kings career often leads fans to forget that he has been a winner in the IPL right from the outset (he won the 2008 edition with the Rajasthan Royals).

Apart from a one-year ban for “breaching player guidelines”, Jadeja has been a consistent performer. His batting has taken off only recently, but he has always been one of the first names on the teamsheet at any side he has been part of.

Jadeja is on the wrong side of 30, but is still fitter than most cricketers in the world. We may see him higher up on this list when he calls it a day.

Barring a tough spell with the Delhi Daredevils, a doping ban and a poor IPL 2020 campaign, Andre Russell has been one of the league’s biggest match-winners over the years.

Destructive as they come with the bat and a handy bowler at the death, the Caribbean all-rounder has scored 1,517 runs at a strike rate of 182.33 and picked up 61 wickets at an economy rate of 8.96. He has won the Most Valuable Player award on two separate occasions for the Kolkata Knight Riders.

Russell isn’t as limber as he once was, but he remains a player who can take the game away from the opposition in the matter of a few deliveries.

The Most Valuable Player (MVP) award is one of the most prestigious accolades that are given out at the end of each Indian Premier League (IPL) season.

India have never been blessed with absolutely world-class all-rounders since the great Kapil Dev retired from the sport. Over the course of the past 3 decades, we have seen players like Ravi Shastri, Irfan Pathan, and Ravichandran Ashwin perform decently, if not exceptionally. 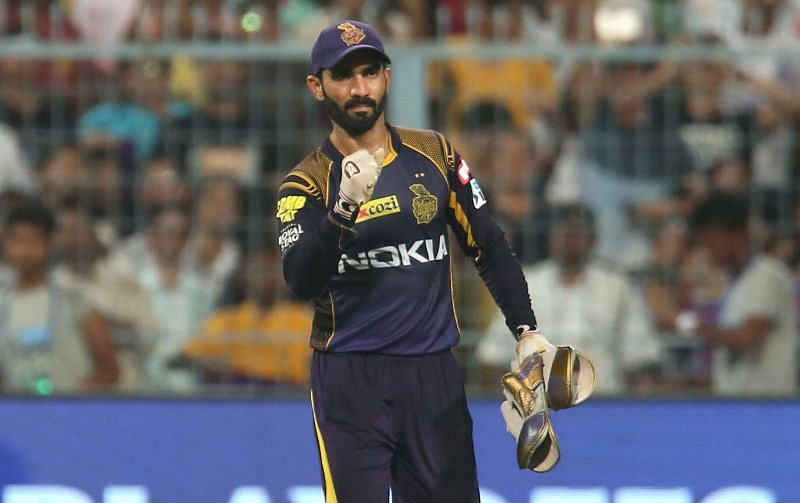 The Kolkata Knight Riders (KKR) have split opinion in the lead-up to the 13th edition of the Indian Premier League (IPL 2020), with experts unable to reach a consensus regarding whether they are genuine title contenders. 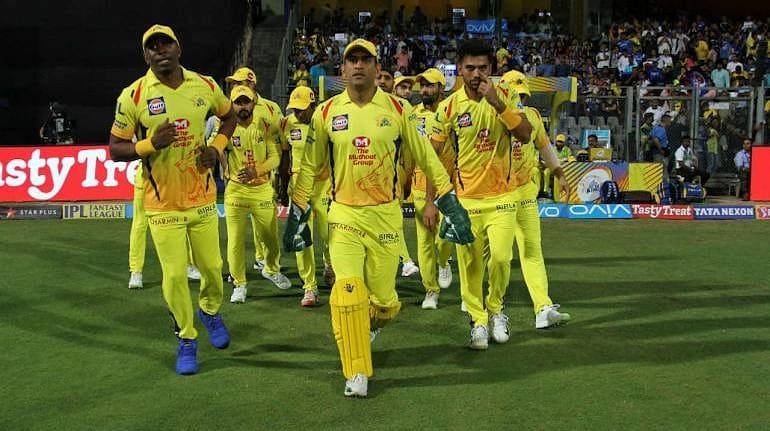 When the Indian Premier League (IPL) started and Brendon McCullum scored a blitzkrieg 158* off just 78 balls, it was a clear indication that bowlers were going to have a tough time surviving in the tournament. The fact that 3 of the first 4 innings saw 200-plus totals further indicated the batting dominance at the beginning.