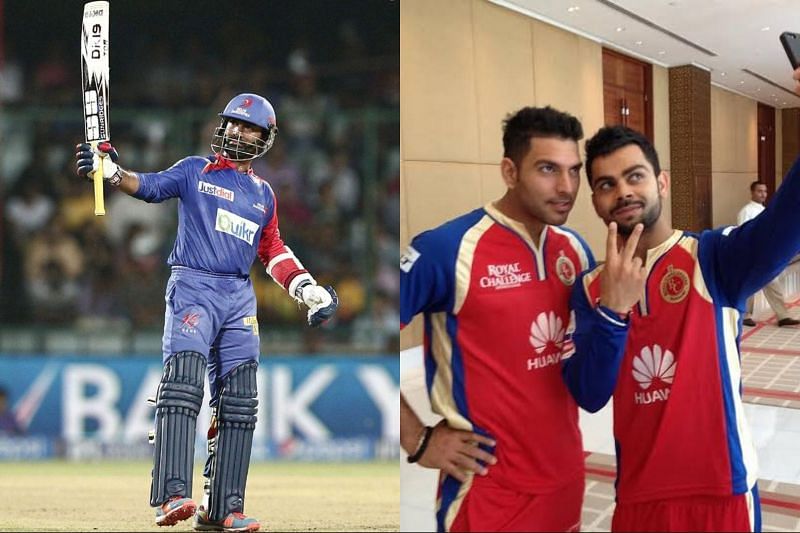 The 2021 IPL Auction is just a week away. All franchises have probably finalized the list of players they would target at the upcoming IPL Auction. Every franchise’s backroom staff prepares a proper strategy every year wherein they decide the reasonable amount they would bid for a particular player.

However, not every plan can be executed to perfection at the IPL Auction. Eight teams are eligible to bid for a player, resulting in intense bidding wars for some big names. All-rounders generally gain enormous deals at the IPL Auction because they provide a lot of balance to the squads. Also, the impact players are in high demand.

The franchises have surprised fans many times by spending considerable sums of money on just one cricketer. Here’s a look at the top five biggest buys in IPL Auction history.

In the earlier seasons, the Delhi Daredevils (now Delhi Capitals) released most of their players before the IPL Auction. As the team could not perform well on the field, the Delhi-based franchise changed their squad repeatedly, leading to them spending significant amounts on some game-changers.

Dinesh Karthik was one of the names the Delhi Daredevils targeted at the 2014 IPL Auction. They broke the bank to sign the Indian wicket-keeper. Unfortunately, Karthik could not justify his hefty price tag of ₹12.50 Crores.

The right-handed batsman played 14 matches for the Delhi-based franchise, aggregating 325 runs at an average of 23.21. He registered three half-centuries, but the Daredevils could win only two games and finished in the last position.

#OnThisDay in 2️⃣0️⃣1️⃣4️⃣, Yuvraj Singh lit up the Chinnaswamy Stadium with an explosive innings that lead RCB to a comfortable win against the Delhi Daredevils. 🤩

#OnThisDay in 2️⃣0️⃣1️⃣4️⃣, Yuvraj Singh lit up the Chinnaswamy Stadium with an explosive innings that lead RCB to a comfortable win against the Delhi Daredevils. 🤩

Yuvraj Singh scored 376 runs in IPL 2014. It was the most successful season for him as a batsman. Singh had an average of 34.18 and a strike rate of 135.25 while donning the Royal Challengers Bangalore. With his left-arm spin, Yuvraj took five wickets at an economy rate of 8.25.

Unfortunately, the Royal Challengers Bangalore only got to the seventh spot in IPL 2014, winning only five out of 14 matches. RCB released Yuvraj Singh before the next IPL Auction.

The Indian Premier League (IPL) auction is one of the most anticipated events on every year’s cricketing calendar. The thrilling system has seen players sold for staggering prices of over 10 crore INR, and has given birth to many heartwarming rags-to-riches stories.

The reason why some of the IPL (Indian Premier League) franchises look beyond the home country for astute leaders is because some of the stalwarts of Indian cricket have not stamped as much authority as captain as they have as players.

The 2020 edition of the Indian Premier League (IPL) is set to commence on 19th September and cricket fans are gearing up to witness their favourite cricket stars back on the field for the first time after the COVID-19 break.

5 Top Players Delhi Regret releasing over the years Delhi Daredevils, now rebranded as Delhi Capitals have had some top-notch cricketers in their ranks over…

The IPL Auction is one of the most intriguing events in the cricketing calendar. Every year, hundreds of players watch in anticipation as they stand a chance of securing life-changing contracts.