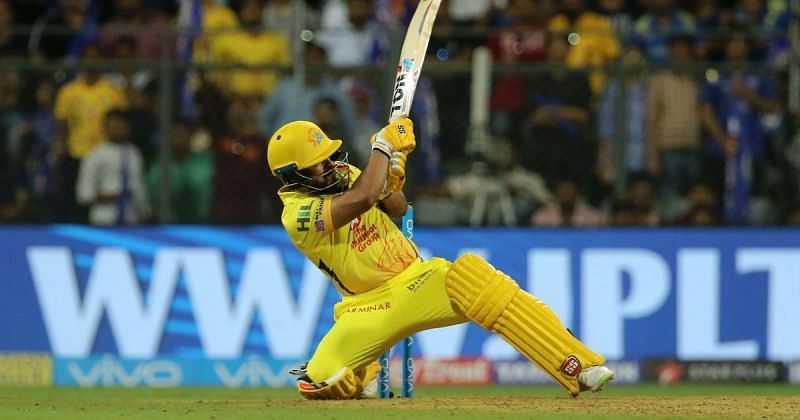 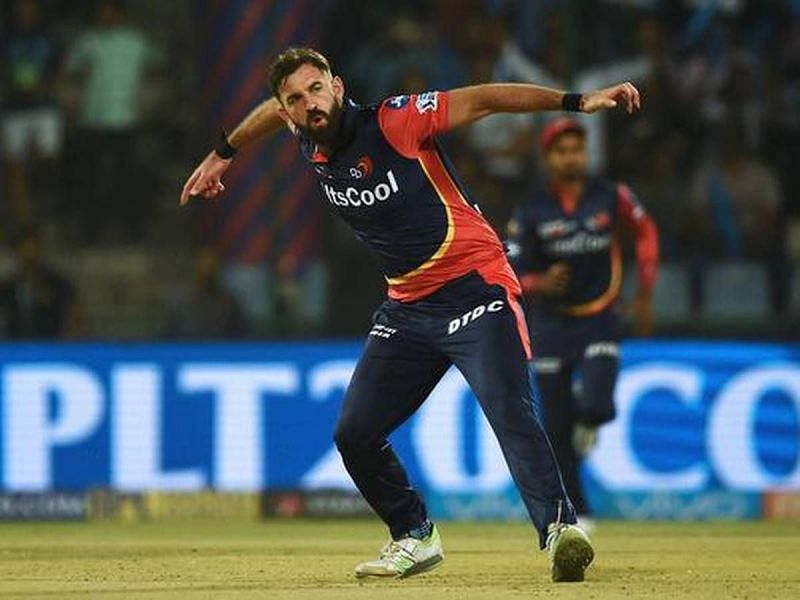 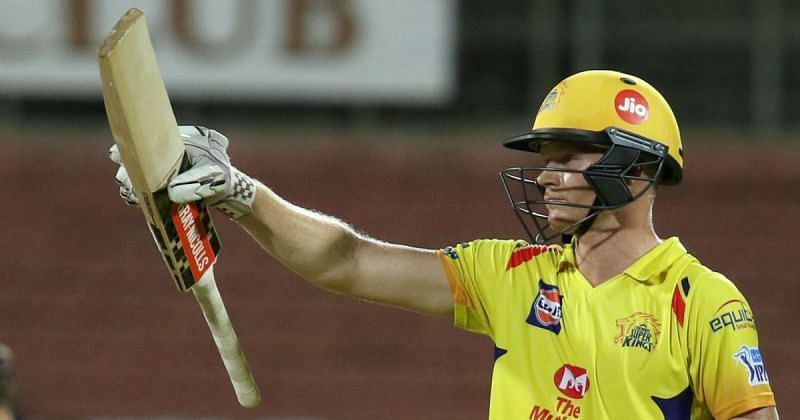 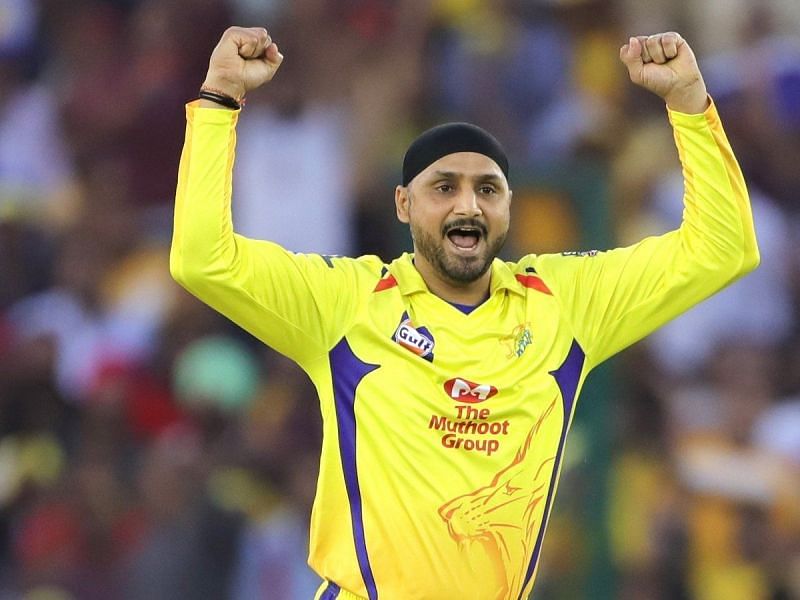 The IPL 2021 auction is set to be held on the 18th of February in Chennai.

About 1114 players had registered themselves for the auction. Only 292 players have been shortlisted by the BCCI after the franchises sent their preferred lists to the board.

These players will go under the hammer in less than 24 hours’ time. They have all registered themselves within a range of base prices – from ₹10 lakhs to ₹2 crores.

No one would like to go unsold in the auction. But some players have chosen a surprisingly high base price, despite their recent track record in the IPL.

Thus, there is a chance that these players might not find any suitors in the auction.

Let’s have a look at four players with base prices that raised a few eyebrows.

Liam Plunkett is a hard-hitting bowling all-rounder who is considered a white-ball specialist.

He won the 2019 World Cup with England and was also a part of the team that reached the final of the 2016 T20 World Cup.

However, Plunkett has played only seven IPL games till date, all for the Delhi Daredevils (now Delhi Capitals) in the 2018 edition.

Plunkett managed to pick up four wickets in those seven games but leaked runs at an economy-rate of nine.

He hasn’t played in the IPL since and has also not been a regular feature in England’s white ball plans of late.

Glenn Maxwell to go for most 💰from this set.

Glenn Maxwell to go for most 💰from this set.

A base price of ₹2 crores seems a bit too much when there are other all-rounders available for a cheaper price in the IPL 2021 auction.

Sam Billings has been one of those England cricketers who are extremely talented but haven’t quite received consistent chances due to the depth in their ranks.

He made his IPL debut in 2016 for the Delhi Daredevils and, after two seasons, moved on to the Chennai Super Kings.

At CSK, Billings played a few match-winning knocks and seemed to be blossoming into the consistent batsman that he had promised to be.

But after missing out on the England squad for the tour of South Africa, Billings made the decision to pull out of franchise cricket to focus on the upcoming county season.

He was then released by CSK last year.

Thus, the base price of ₹2 crores seems to be a bit too much. He too may find himself without a team at the end of the IPL 2021 auction.

It is safe to say that Harbhajan Singh will go down as one of the legends of IPL.

He had 10 successful years with the Mumbai Indians, where he won three IPL titles and was one of their main weapons in the bowling department.

In 2018, Harbhajan made the switch to CSK and won the title under MS Dhoni. His best season for the franchise came in 2019 when he picked up 16 wickets.

The 40-year-old pulled out of the IPL 2020 edition, however, due to personal reasons and was then released by the franchise.

Although he is the fifth-highest wicket-taker in IPL history with 150 scalps to his name, his base price of ₹2 crores seems too much for someone of his age.

“I am completely fit and ready to play in the IPL 2021.” – Harbhajan Singh

“I am completely fit and ready to play in the IPL 2021.” – Harbhajan Singh

However, his decline in the past two years has been too steep.

An underwhelming 2019 World Cup saw him lose his place in the Indian team as well.

The veteran right-hander had the chance to make things right by performing well in the IPL 2020. However, he was able to score just 82 runs in six matches and was eventually dropped from the team.

Jadhav has since been released by CSK and will be available in the IPL 2021 auction at a base price of ₹2 crores.

Given the decline in his performance, this price tag seems too costly.

With other young, domestic batsmen available, it is difficult to see any team bidding for Jadhav’s services at that hefty base price.

According to a BCCI official, IPL 2021 will be played in India, and the governing body is confident of having fans in the stadium as well. The official decision regarding the venues will be taken at the IPL General Council meeting, which will take place after the mini-auction on February 18.