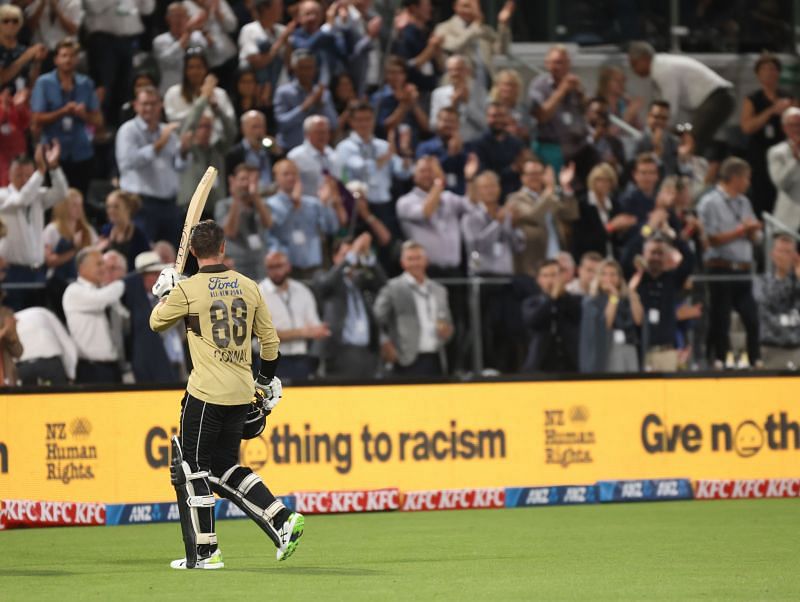 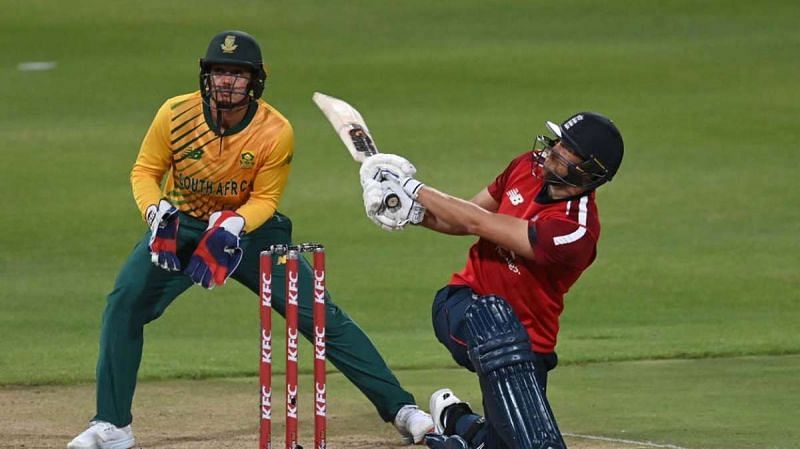 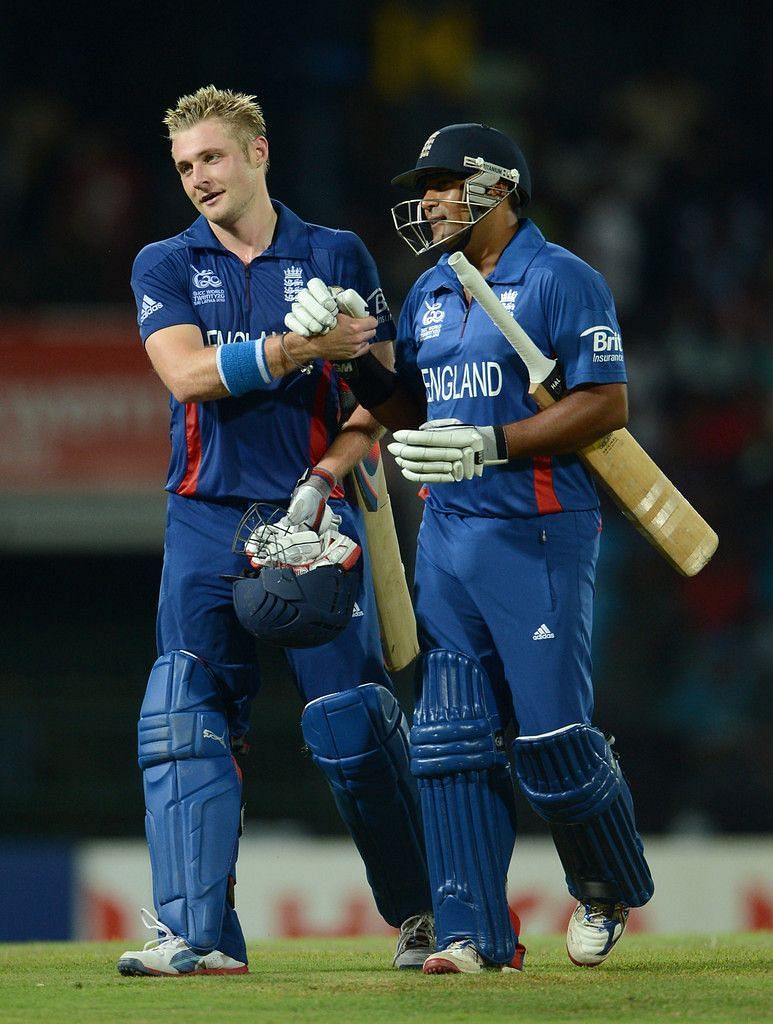 Contrary to what some cricketers would claim, individual records do matter. No matter how unselfish a batsman is, the feeling he/she gets after scoring a century in any format is one of elation.

Reaching the precious three-figure mark is an arduous task and not as easy as some make it look.

The most difficult period for a batsman is when he enters the ‘nervous nineties’. The best batsmen – from Virat Kohli to Rahul Dravid to Sachin Tendulkar – have fallen to the pressure.

The importance of the landmark means that players become overly cautious in their approach and, more often than not, end up getting out and missing a well-deserved ton.

However, there are also times when batsmen simply run out of deliveries and remain unbeaten, agonizingly short of a hundred.

And in this article, we are going to be looking at those unfortunate few who missed out on a deserved T20I century by just a solitary run.

Devon Conway’s brilliant knock earned him the Player of the Match in the first #NZvAUS T20I 🌟 pic.twitter.com/ApeXnrULrc

Devon Conway’s brilliant knock earned him the Player of the Match in the first #NZvAUS T20I 🌟 pic.twitter.com/ApeXnrULrc

New Zealand’s Devon Conway is the most recent addition to the list after his sensational knock against Australia in the 1st T20I of the ongoing series.

The left-hander took just 59 balls to score his runs as he smashed the Australian bowlers for 10 fours and 3 sixes.

That the 29-year-old, who went unsold in the IPL 2021 auction, played this blinder of an innings when New Zealand were reeling at 19/3 makes it all the more impressive. Deserved a hundred.

Dubbed ‘The Professor’ for his calculated approach at the crease, Pakistan’s Mohammad Hafeez has the ability to turn it on whenever the situation requires him to.

The 40-year-old is widely regarded as one of the most versatile players in the T20 format, and his unbeaten innings of 99 off 57 balls against New Zealand perfectly showcased his abilities.

On a spongy Hamilton wicket on which the next-best score by a Pakistani was a mere 22, Hafeez was cautious to start with as he focused on rotating the strike.

But as soon as he got used to the wicket, the right-hander unfurled an array of classy shots to finish with a strike-rate of 173.68, dragging Pakistan’s score to a respectable 163/6.

England’s Dawid Malan has been a revelation in T20I cricket ever since making his debut in 2017. The 33-year-old has an average of 53 in 19 matches and usually takes a little time before unfurling his strokes.

However, with England chasing a huge 192-run target set by South Africa, the left-hander started smashing from the get-go.

Malan smashed 11 fours and 5 sixes in his 47-ball innings and was involved in a 167-run partnership with Jos Buttler that took his side to a comfortable 9-wicket win with 14 balls to spare.

But Malan missed out on a well-deserved century when he decided to take a single to finish off the match, thereby remaining unbeaten on 99.

The first instance of a batsman remaining 99 not out in T20I cricket came way back in 2012, during the T20 World Cup.

Back then, Luke Wright was still in the scheme of things and England were yet to adopt the successful slam-bang philosophy of cricket of Eoin Morgan.

Champions England started their defense by inflicting a 116-run thrashing to minnows Afghanistan.

Given an opportunity to bat at no. 3, Wright made the most of his opportunity during his innings off 55 balls, which included 8 fours and 6 hits over the fence.

However, needing three runs off the last ball to complete a ton, the bowling all-rounder could only score two and became the first batsman to remain 99 not out in T20Is.

Devon Conway recorded his third fifty in just his seventh T20I appearance for New Zealand. The Johannesburg-born batsman slammed an unbeaten 99* in the first T20I versus Australia at the Hagley Oval. 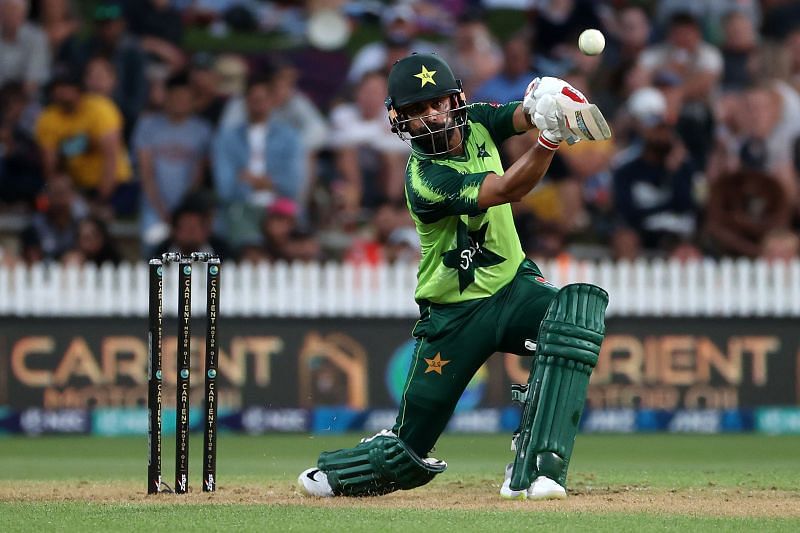 Mohammad Hafeez made history on Tuesday as he became Pakistan’s joint-top scorer in T20I cricket during the team’s third T20I against New Zealand. Hafeez scored 41 runs to help guide Pakistan to victory over New Zealand in the third T20I.

Glenn Phillips made a scintillating 108 from only 51 balls as New Zealand hammered the West Indies by 72 runs in the second T20I at Mount Maunganui to clinch the three-match series with one match to go.

All-rounder Jimmy Neesham (48 not out from 24), Mitchell Santner (31 not out from 18), and debutant Devon Conway (41 from 29) starred in a tough chase as New Zealand defeated West Indies by five wickets in the first T20I at Auckland. This was after Lockie Ferguson had claimed 5 for 21 with the ball.

New Zealand won the T20I series against Pakistan with a game to spare after cruising to a nine-wicket victory in the second T20I. Tim Seifert continued his excellent run of form by scoring an unbeaten 84, while captain Kane Williamson marked his return by hitting a half-century and scoring the winning runs.