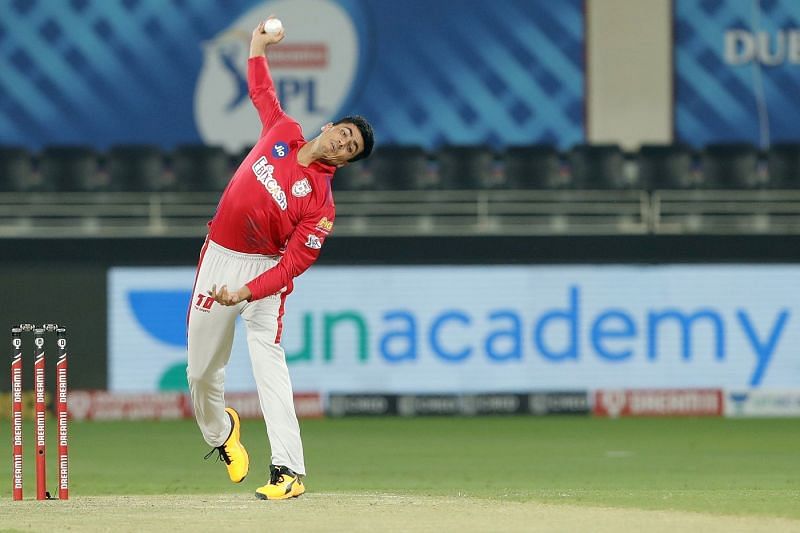 The 2021 edition of the IPL auction will see 292 players go under the hammer on February 18th. There’s nothing quite like an IPL auction to get fans excited for the biggest T20 tournament in the world. All eight teams have slots to fill and their moves at the auction will give everyone an idea of what they are trying to accomplish ahead of the tournament.

Not every player at the auction is going to receive interest. However, a player like Mujeeb Ur Rahman is bound to be picked up in the auction. Mystery spinners are assets that every team would love to have and the 19-year-old Afghan sensation has already played in the IPL.

Mujeeb Ur Rahman didn’t get many chances to impress for the Kings XI Punjab in his previous stint in the IPL. However, going by what he’s been doing in T20 leagues all around the world ever since, there are teams that will look to add him to their ranks.

We look at three teams that could sign Mujeeb Ur Rahman at the IPL auction.

The Mumbai Indians are not known for signing too many overseas spinners but they could make an exception for Mujeeb Ur Rahman. MI have released quite a few overseas bowlers from their ranks ahead of IPL 2021, so there is a lot of space to fill in the team.

It’s quite a tight first XI for #MI ahead of #IPL2021 – who would be your dream buy for them at the #IPLAuction?#IPL pic.twitter.com/ly0UeHyZvh

It’s quite a tight first XI for #MI ahead of #IPL2021 – who would be your dream buy for them at the #IPLAuction?#IPL pic.twitter.com/ly0UeHyZvh

Signing Mujeeb up would not only give them some depth in the bowling department, but it would also give Rohit Sharma the flexibility to drop underperforming spinners in favor of the 19-year-old. MI could also simply go with three spinners instead of two in IPL 2020 if they sign the youngster.

The Chennai Super Kings are known for their quality spinners and now that Harbhajan Singh has been released, they will be on the lookout for a finger spinner. Mujeeb Ur Rahman fits the bill, and although it is unlikely he will start over Imran Tahir, the Afghan can add a new dimension to CSK’s bowling attack.

If this year’s IPL takes place in India, Mujeeb Ur Rahman might even play with Tahir, especially in the latter parts of the competition where spinners traditionally thrive. With the 19-year-old in their ranks, CSK’s spin-bowling department will look all the more intimidating, and not many teams will be comfortable playing against them in the middle overs.

The Rajasthan Royals are overly reliant on Jofra Archer. The young Englishman seems to be their only consistent wicket-taker and teams now look to play out his four overs before going berserk against the other bowlers. RR need to add a genuine threat to their bowling attack and this is where Mujeeb Ur Rahman comes in.

Like Archer, Mujeeb Ur Rahman is capable of bowling during the powerplay, the middle overs, as well as the death overs. Having a group of wicket-takers is a must for any T20 team nowadays and if Mujeeb goes to RR, they will have a host to choose from in Shreyas Gopal, Archer, Mujeeb, and even Rahul Tewatia.

The IPL 2021 Auction is set to take place in a few weeks. Ahead of the mini-auction, all the eight franchises have declared their respective lists of retained and released players. Several big names lost their contracts before IPL 2021.

Former India cricketer Aakash Chopra has picked the overseas players who might generate a lot of interest at the upcoming IPL 2021 Auction.