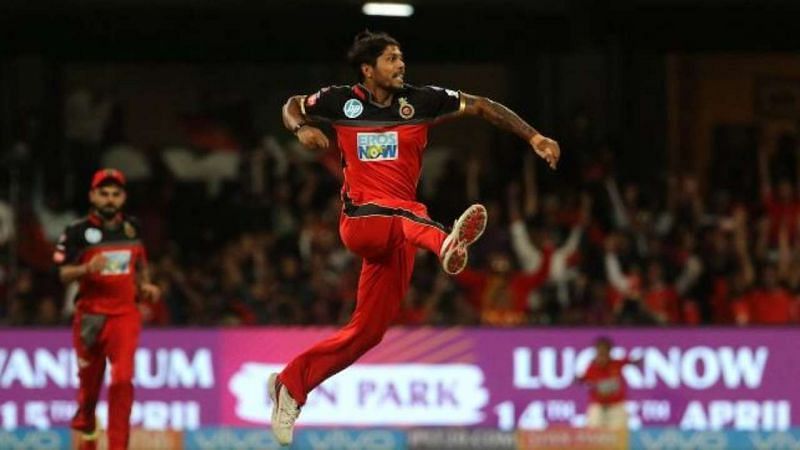 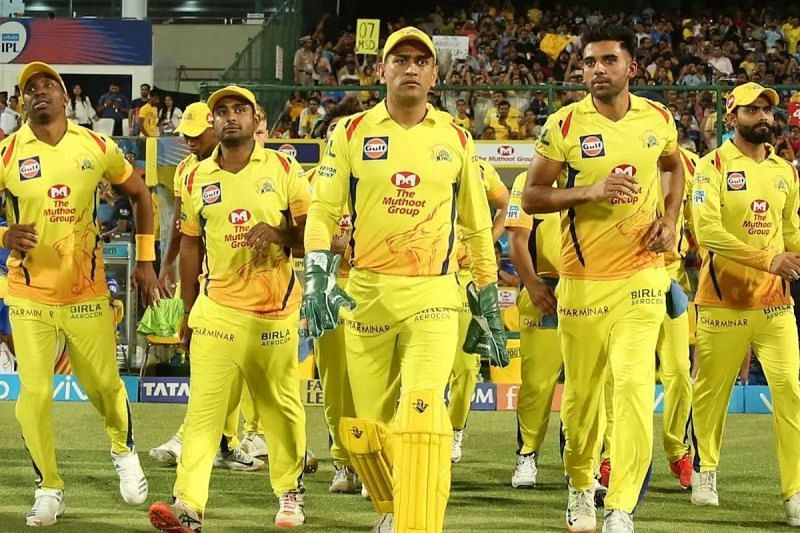 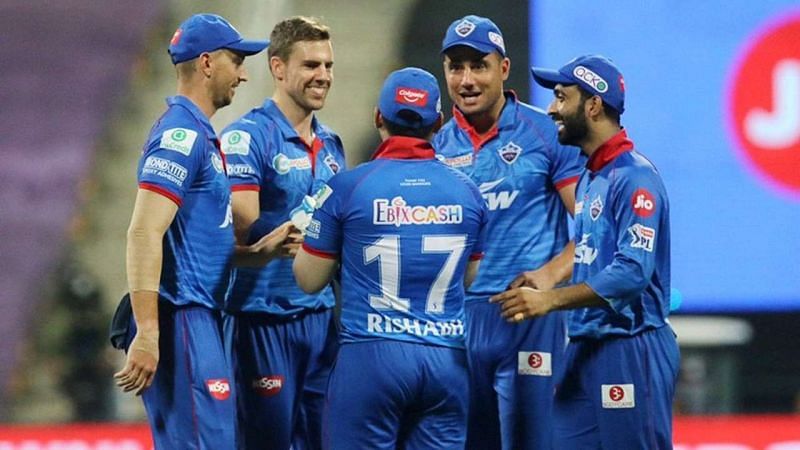 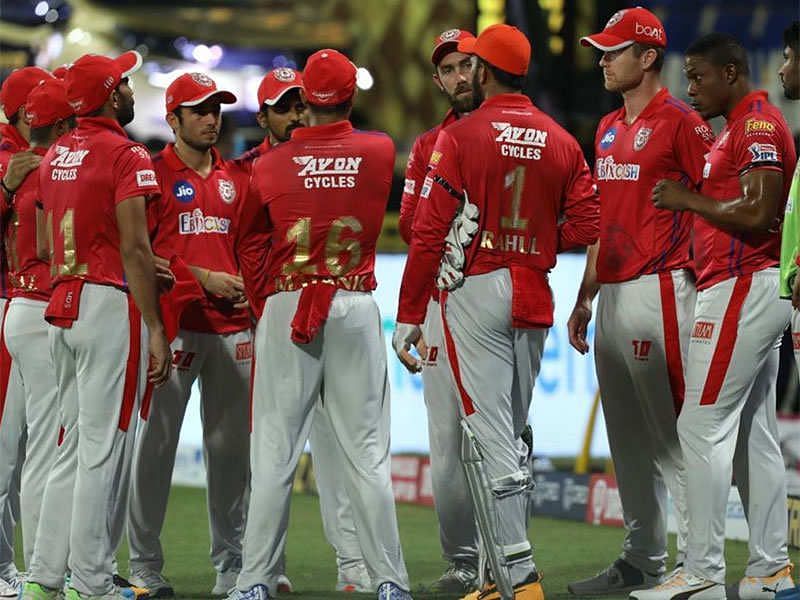 Fast bowler Umesh Yadav was released by the Royal Challengers Bangalore (RCB) ahead of the IPL 2021 season.

It was easy to why he was jettisoned despite being bought by the franchise three years ago for a whopping INR 4.2 crores.

Umesh Yadav had a great first season for RCB, bagging 20 wickets at a decent economy rate of 7.86. However, he couldn’t replicate his form in the next two seasons.

Unsurprisingly, the 33-year-old became surplus to requirements at RCB, as the likes of Mohammed Siraj and Navdeep Saini were already in their ranks. He did not play any more games for RCB that season before he was released by the franchise.

Our very own Strongman! Your pace, swing and the new ball spells that tore through the opposition top order will never be forgotten. 🙏#PlayBold #ThankYouUmeshYadav pic.twitter.com/qr4K9i4gMx

Our very own Strongman! Your pace, swing and the new ball spells that tore through the opposition top order will never be forgotten. 🙏#PlayBold #ThankYouUmeshYadav pic.twitter.com/qr4K9i4gMx

Umesh Yadav is among the top-ten wicket-takers of all time in IPL history, with 119 scalps in 121 games.

Considering his pedigree and experience, the 33-year-old is unlikely to have any dearth of suitors in the competition. On that note, let us have a look at three teams that could sign Umesh Yadav in the IPL 2021 auctions.

Chennai Super Kings failed to make the IPL playoffs for the first time in their history last season. They were underwhelming in all three departments and were outplayed by the opposition on quite a few occasions.

While their batting failed miserably, it was the bowling of CSK that also came under the scanner. They had quality in their spin department, but pacers like Deepak Chahar, Sam Curran and Shardul Thakur lacked penetration.

All three can swing the ball but don’t have a lot of pace. This is where Umesh Yadav could come in.

Despite his penchant to be expensive at times, Umesh Yadav can be difficult to handle if he can get to swing the ball at pace, something CSK could immensely benefit from.

With INR 22.9 crores in their kitty and seven slots available, it will be interesting to see if the three-time IPL champions go for Umesh Yadav in the IPL 2021 auction.

Delhi Capitals have taken rapid strides forward in the last two IPL seasons, making the playoffs on both occasions. They also reached the final last season but fell against the mighty Mumbai Indians.

Although DC have pretty much have all their bases covered, the franchise lacks an experienced Indian bowler. Last season, they were overreliant on Kagiso Rabada and Anrich Nortje to provide them with wickets up front and also bowl at the death.

The likes of Ishant Sharma, Mohit Sharma and Harshal Patel only impressed in patches and struggled for consistency.

If DC do snap up Umesh Yadav, he could bowl with the new ball and pick up early wickets. That would give DC the freedom to bowl more of Rabada and Nortje at the death, as Yadav tends to be expensive.

I see DC could Get Umesh Yadav To Have Ishant Role(His Fitness Issue)
Also They Have Amit Mishra as Leggie.
Lalit Yadav Should Get Opportunities This Year

I see DC could Get Umesh Yadav To Have Ishant Role(His Fitness Issue)
Also They Have Amit Mishra as Leggie.
Lalit Yadav Should Get Opportunities This Year

With INR 12.8 crores left in their kitty and six slots available, it remains to be seen if DC snap up Umesh Yadav ahead of their IPL 2021 campaign.

Kings XI Punjab (KXIP) had an up-and-down IPL 2020 campaign. After losing six of their first seven games, they won five on the trot but fell short of making the playoffs.

One of the main reasons for their inconsistent performances was their inability to take wickets, especially by their fast bowlers.

Although Mohammed Shami was decent with the ball, he received very little support from the other end. The franchise could benefit from signing Umesh Yadav, as he has a knack of taking wickets despite conceding a few runs at times.

The inclusion of Umesh Yadav in their playing XI would also give KXIP the luxury to play an overseas batsman or an all-rounder. Moreover, the 33-year-old shares a great camaraderie with Shami, as both of them have played for the Indian team for a while.

KXIP have a whopping INR 53.20 crore in their kitty and have nine slots available. However, it remains to be seen if they go for Yadav to bolster their bowling department or opt for a more economical bowler.

Royal Challengers Bangalore pacer Umesh Yadav stated that RCB had to win IPL 2020 for their fans. For a team that has had some stellar…

RCB pacer Umesh Yadav opined that Virat Kohli’s aggressive captaincy style suits all three formats of the game. Yadav believes that this attitude helps the fast bowlers in the team to maintain an attacking mindset.

Ever since changing their name from ‘Delhi Daredevils’ to ‘Delhi Capitals‘, the franchise has done well in the Indian Premier League (IPL), reaching the playoffs on both occasions.

The 2020 edition of the Indian Premier League (IPL) is set to commence on 19th September and cricket fans are gearing up to witness their favourite cricket stars back on the field for the first time after the COVID-19 break.