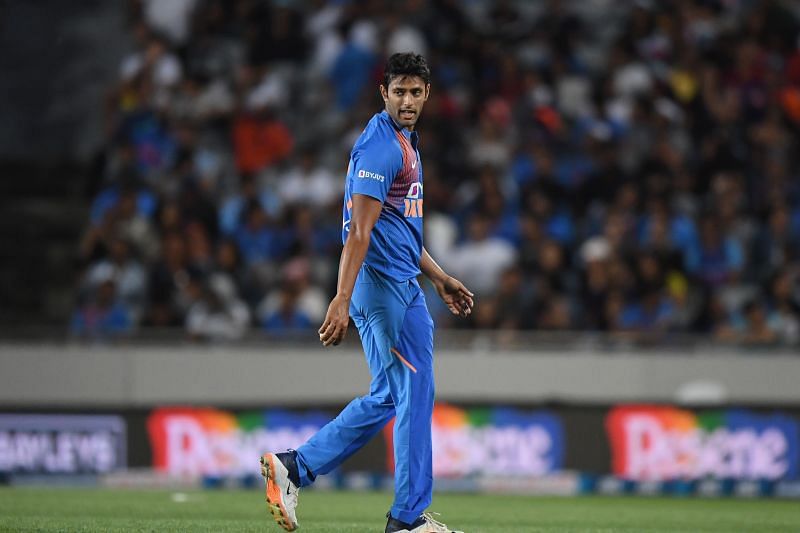 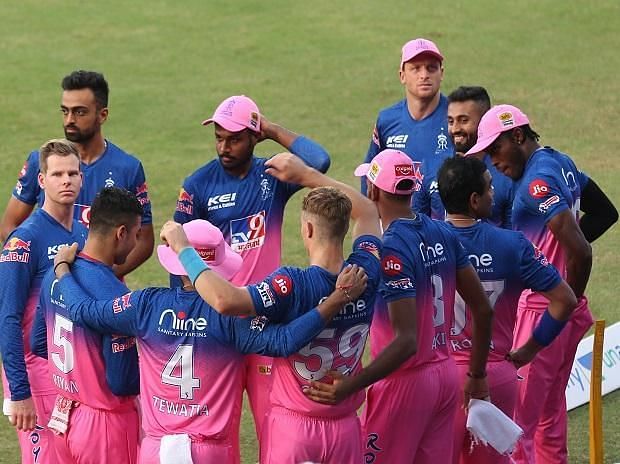 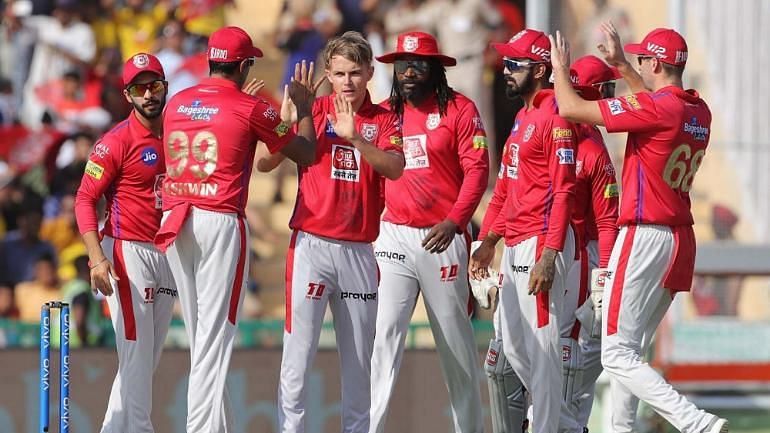 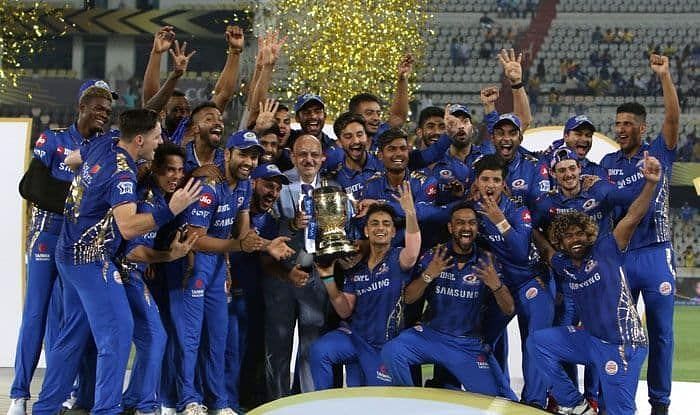 The Royal Challengers Bangalore (RCB) released their star all-rounder Shivam Dube ahead of the IPL Auction 2021 after splurging INR 5 crores two years ago for the player’s services.

In 15 matches for the franchise across two seasons, the left-hander only aggregated 169 runs at an average of 16.90. His strike rate remained below 125 in both seasons. With the ball as well, Shivam Dube fared no better, scalping only four wickets at an economy rate of 7.59.

RCB expected Shivam Dube to play the finisher’s role. However, the player could not record a single 30 for the team. Thus RCB had little option but to terminate their association with Shivam Dube.

Shivam Dube is a talented all-rounder who has done well in the domestic circuit. So quite a few franchises might have an eye on him. On that note, let us have a look at three teams that might want to sign the player in the IPL Auction 2021.

The Rajasthan Royals have released their captain Steve Smith and opener Robin Uthappa before IPL 2021. That has opened up a couple of spots in their playing XI.

While Manan Vohra could open the innings with Yashasvi Jaiswal, the Royals need a finisher who could bat after Sanju Samson, Jos Buttler, and Ben Stokes. That player could be Shivam Dube.

With Rahul Tewatia proving himself as a worthy all-rounder in IPL 2020, Shivam Dube could provide support in the finishers’ department. He could bat at number six, while Rahul could come in at number seven, which would provide depth to the batting .

Moreover, captain Sanju Samson will have an extra pace-bowling option available if they get hold of Shivam Dube.

However, the team needed someone to finish off innings, as Glenn Maxwell and Jimmy Neesham struggled.

The Mohali-based franchise have released Krishnappa Gowtham and Jagadeesha Suchith before the IPL 2021 auction. So they could make use of an all-rounder like Shivam Dube in their middle order, one who can also bowl a few overs.

With the pitch in Mohali assisting pace, KXIP could consider signing Shivam Dube.

Shivam Dube came into the limelight after his destructive batting performances in the T20 Mumbai competition. Dube has also done an impressive job for the Mumbai cricket team in the domestic circuit. Thus he could flourish at Mumbai Indians (MI) too.

Although the five-time champions already have all-rounders like the Pandya brothers and Kieron Pollard, they could add Shivam Dube as a back-up option.

With 2021 set to be a hectic year for T20 stars, Mumbai Indians could benefit by bolstering their all-rounder department by taking in Dube. Besides, Shivam Dube’s experience of playing at the Wankhede Stadium could stand him in good stead ahead of the upcoming IPL 2021 auctions. 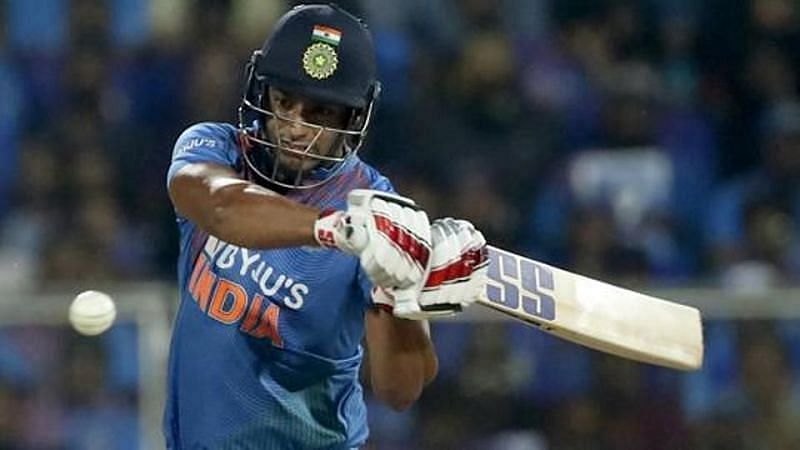 Shivam Dube has said he had an inkling that he would be turning up for the Rajasthan Royals in IPL 2021.

Former Indian skipper Sunil Gavaskar believes that while Royal Challengers Bangalore have the batting ability to score at least 180 runs in each game, their weakness lies in their bowling.

Former Indian all-rounder Irfan Pathan believes that the Royal Challengers Bangalore will become a stronger side when Chris Morris will be included in the playing XI. Morris was suffering from a side strain and thus missed the first couple of games for RCB in IPL 2020.

Ahead of the second ODI match between India and Australia on Sunday, Sanjay Manjrekar answered the queries of a few Indian fans on Twitter. The visitors suffered a 66-run defeat in the first ODI at the Sydney Cricket Ground, and many felt that the Men in Blue lacked a sixth bowling option. A Twitter user asked Manjrekar if India should consider Shivam Dube.