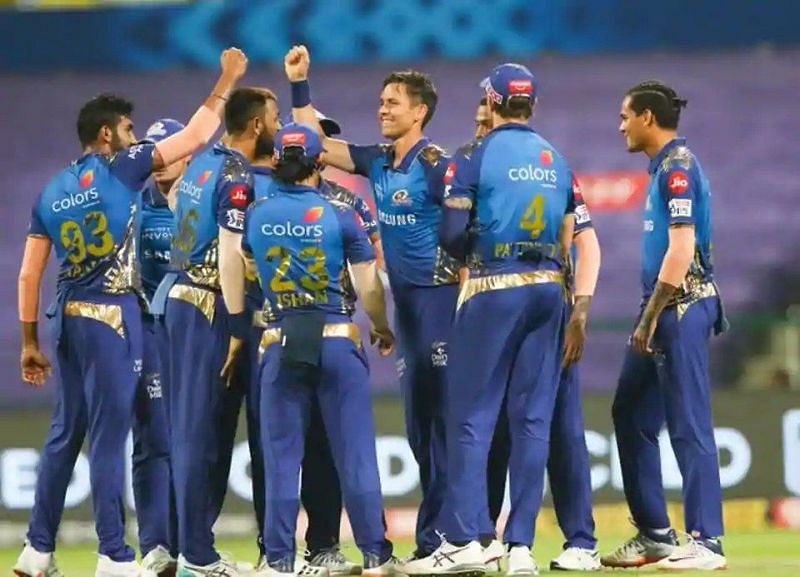 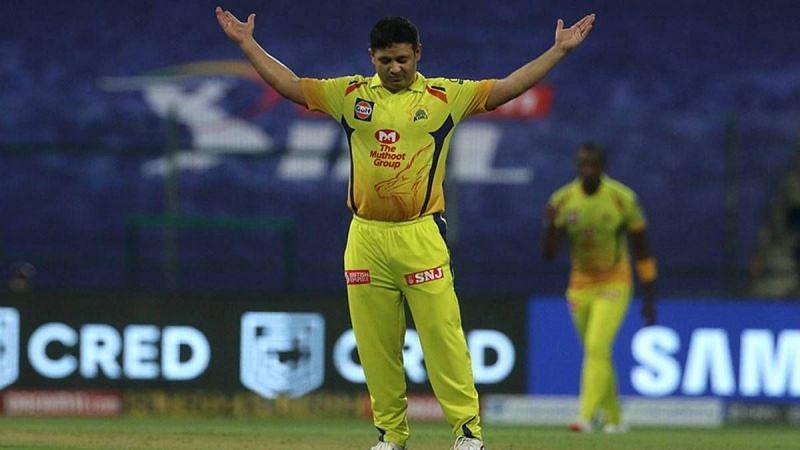 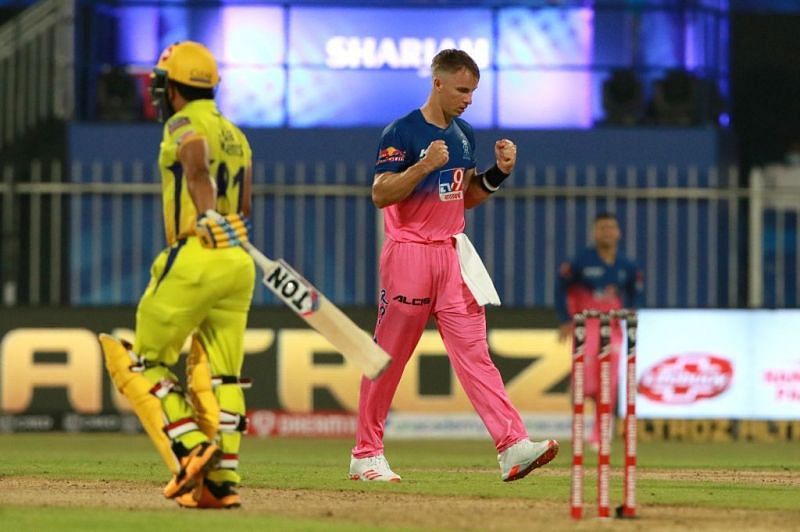 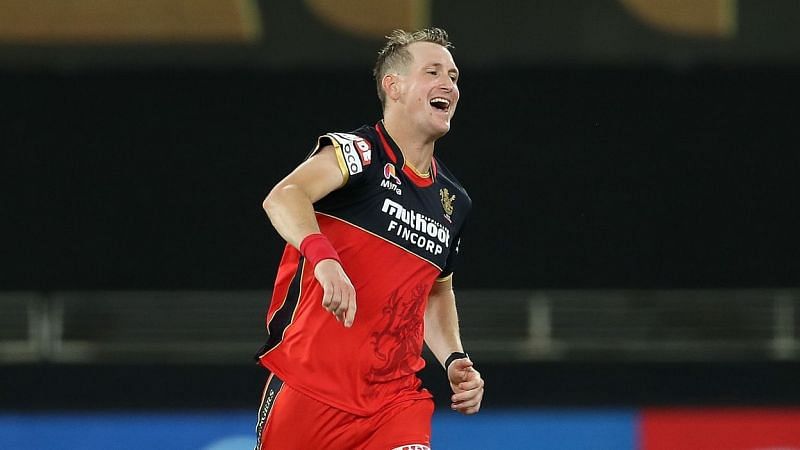 There is a reason why Mumbai Indians (MI) are the most successful franchise in the history of the Indian Premier League (IPL). They back their players, young or experienced, to come good, a strategy that has reaped rich dividends.

The likes of Kieron Pollard, Lasith Malinga and Hardik Pandya have had their ups and downs. But the Mumbai Indians stuck with them, and the trio repaid the franchise’s faith by contributing to multiple title triumphs.

The formidable MI won their fifth IPL title in eight years last season. For the IPL 2021 season, the defending champions have retained most of their core. However, they could target a few released players in the IPL 2021 auctions to further bolster their squad.

Although the Mumbai Indians were head and shoulders above the rest last year, the defending champions will like to strengthen their squad to stay ahead of the competition.

Here is a look at three players released by other teams who could fit into the scheme of things at Mumbai Indians:

Mumbai Indians spinners Krunal Pandya and Rahul Chahar were impressive for most of the IPL 2020 season. However, towards the business end of the campaign, Chahar’s form tapered off, and he was eventually replaced by off-spinner Jayant Yadav.

That points to a likely lack of depth in the Mumbai Indians’ spin bowling department. The presence of an experienced leg-spinner can make a lot of difference to the defending champions. This is where Piyush Chawla comes into the picture.

Having previously played for teams like Kings XI Punjab and Kolkata Knight Riders, Chawla was snapped up by the Chennai Super Kings (CSK) in the IPL 2020 auction. Mumbai Indians were in the bidding war with CSK for the player, but couldn’t quite make the winning bid.

However, Chawla played just seven games for CSK, picking up six wickets at a high economy rate of 9.09.

He was eventually released by the franchise ahead of the upcoming season. With Chawla back in the auction pool, Mumbai Indians could snap up the 155-wicket IPL veteran to bolster their spin-bowling options.

Tom Curran is one of those underrated modern-day all-rounders who has done well whenever he has got an opportunity, be it in international cricket or in various franchise T20 leagues around the world.

He was snapped up by the Rajasthan Royals (RR) in the IPL 2020 auction, and was expected to play the role that Ben Stokes would have. The all-rounder was not available for the first few games, so Curran received a few opportunities in the RR playing XI during the first half of the season.

However, Curran could only score 83 runs in five games and picked up three wickets. He was subsequently released by the franchise before the IPL 2021 season.

Curran can bowl at a decent pace and swing the new ball. He can also bowl at the death, and has the ability to use the long handle.

Considering his attributes, Curran could be a bargain buy for the Mumbai Indians, as they need an overseas fast bowler to partner Jasprit Bumrah and Trent Boult.

South African star all-rounder Chris Morris is likely to be one of the prime targets in the radar of the Mumbai Indians in the IPL 2021 auctions.

The 33-year-old was economical in his last IPL campaign with the Royal Challengers Bangalore (RCB), picking up 11 wickets in nine games. Thus it came as a surprise when RCB released their star player ahead of the IPL 2021 auction.

Mumbai Indians have had issues finding a third seamer to support the likes of Bumrah and Boult. They have released pacers like James Pattinson, Nathan Coulter-Nile, Mitchell McClenaghan and Lasith Malinga.

Morris would certainly add steel to the Mumbai Indians’ bowling attack, and could be handy with the bat as well.

RCB had pipped MI in a bidding war at the last auction to secure the services of the Proteas all-rounder. But this time, the defending champions could be determined to get their man.

The Mumbai Indians (MI) added another feather to their star-studded Indian Premier League (IPL) cap last year. Rohit Sharma’s men lifted their 5th title with a convincing win over the Delhi Capitals in the final, and are firm favourites to go all the way again this season.

Mumbai Indians owner Akash Ambani has shed light on their recent buys at the IPL 2021 Auction. He revealed that MI were planning for almost 12 hours a day in the build up to the mini-auction. The defending IPL champions bought seven players at Thursday’s auction, with Nathan Coulter-Nile emerging as their most expensive buy at ₹5 crore.

Former Indian batsman and cricket expert Aakash Chopra believes that there is not much depth in quality and quantity as far as the Mumbai Indians’ spin department is concerned.