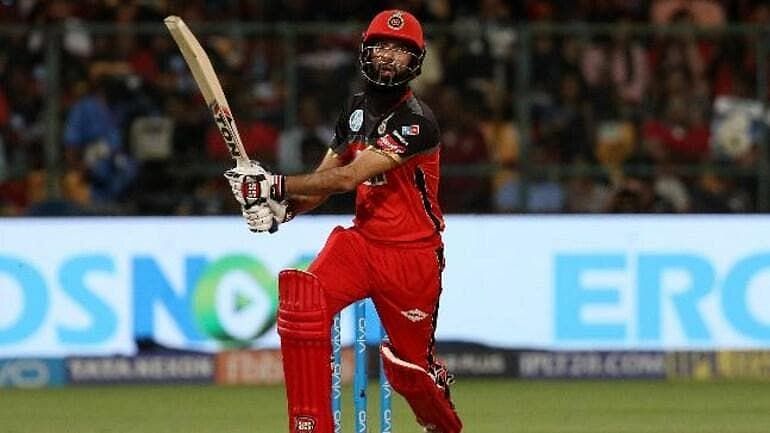 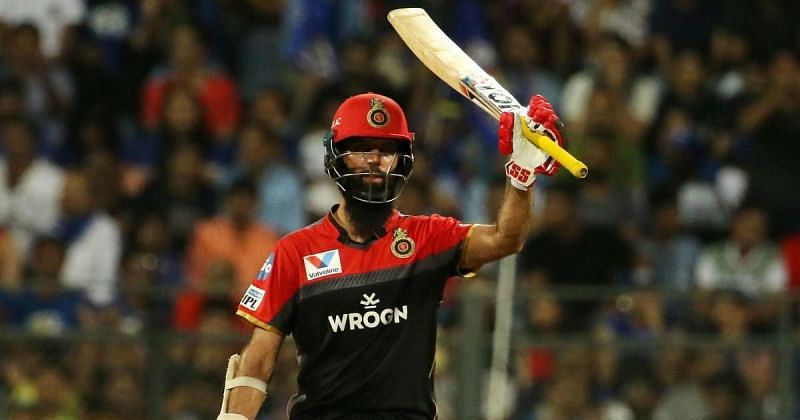 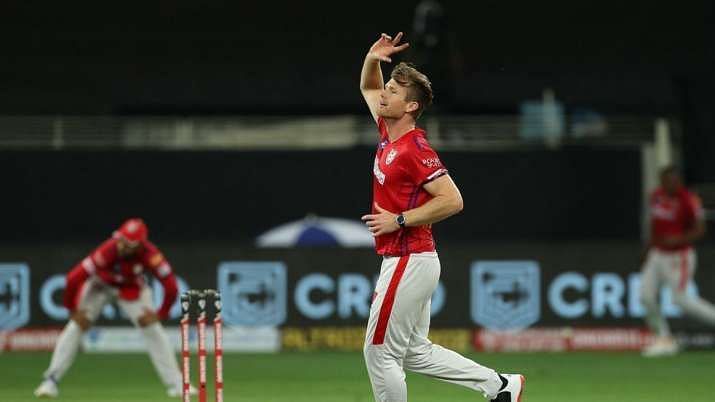 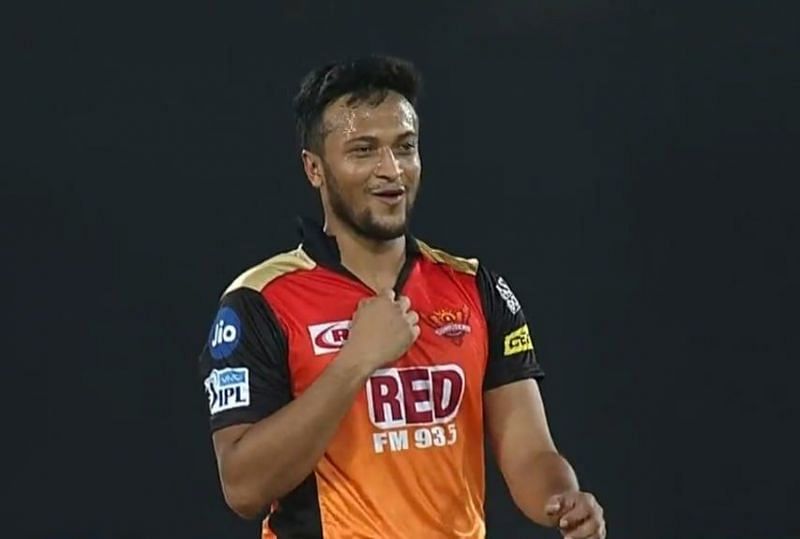 The thrilling annual event that is the Indian Premier League (IPL) auction took place in Chennai yesterday, and it didn’t disappoint.

Most teams got what they came for in the IPL 2021 auction, so it’s tough to rate 3 trades above the rest. But after analysing how the bought players fit into their new teams and their value for money, we attempt to name the 3 best buys in the 2021 IPL auction.

Less than a week ago, Moeen Ali smashed 43 off 18 balls in England’s second innings of the 2nd Test against India, to go with the 8 wickets he took over the course of the match. He now finds himself with a lucrative contract with the team that plays at the same venue Chepauk – the Chennai Super Kings.

Ali ticks more than one box for CSK. He is the off-spinner they needed after releasing Harbhajan Singh, and he will provide some much-needed impetus in the middle overs. Proficient against spin, the southpaw will be right at home on the turners CSK will dish out on home turf.

This was a deal that went under the radar amidst the massive price tags and bidding wars, but the Mumbai Indians’ acquisition of Jimmy Neesham is undoubtedly one of the buys of the season.

In Trent Boult and Jasprit Bumrah, MI have two solid fast bowlers who guarantee 4 overs in every game. Kieron Pollard and Quinton de Kock will take up two overseas slots, leaving Rohit Sharma to play Neesham as the final foreigner in the playing XI.

Neesham and Hardik Pandya can serve as the third and fourth pace options, and the Kiwi will add great depth to the batting lineup at No. 8. Only Rahul Chahar, Bumrah and Boult will be after Neesham in the batting order, and MI’s already invincible lineup will only get better.

MI might opt to play Nathan Coulter-Nile instead of Neesham. But the Aussie all-rounder might be an unnecessary luxury with the ball if Hardik Pandya is fit to bowl, especially in the presence of another option in Kieron Pollard.

Despite being one of the best all-rounders in the world, Shakib Al Hasan almost always commands modest prices at the IPL auction. This season, which is his comeback after serving a one-year ban for failing to report corrupt approaches, sees him return to former franchise Kolkata Knight Riders for INR 3.2 crores.

Shakib would’ve been a perfect fit at any team thanks to his all-round skills, but KKR is a particularly compatible outfit for him. The 2-time IPL champions desperately need a reliable backup for Sunil Narine, who has experienced troubles with both his bowling action and his batting.

The KKR spin attack, which looked a little thin earlier with only Narine, Kuldeep Yadav and Varun Chakravarthy, has also been significantly boosted. Shakib would be the perfect foil in the middle order for more attacking players in captain Eoin Morgan and Andre Russell, and the commercial aspect of signing a player from Bangladesh shouldn’t be forgotten.

Shakib was undoubtedly one of the best, if not the best, buys in the IPL 2021 auction. 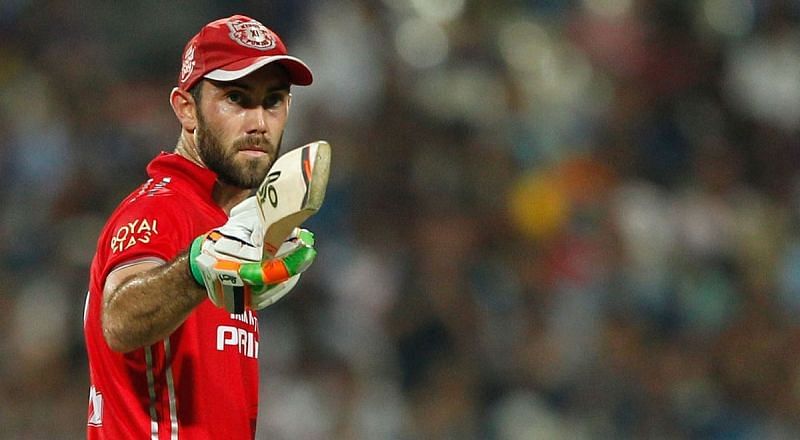 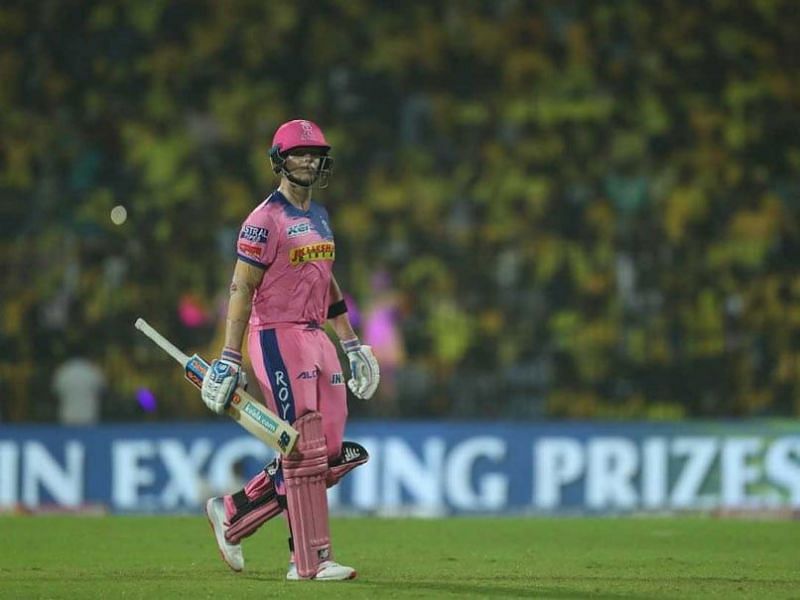 Prices skyrocketed in the 2021 edition of the Indian Premier League (IPL) auction. 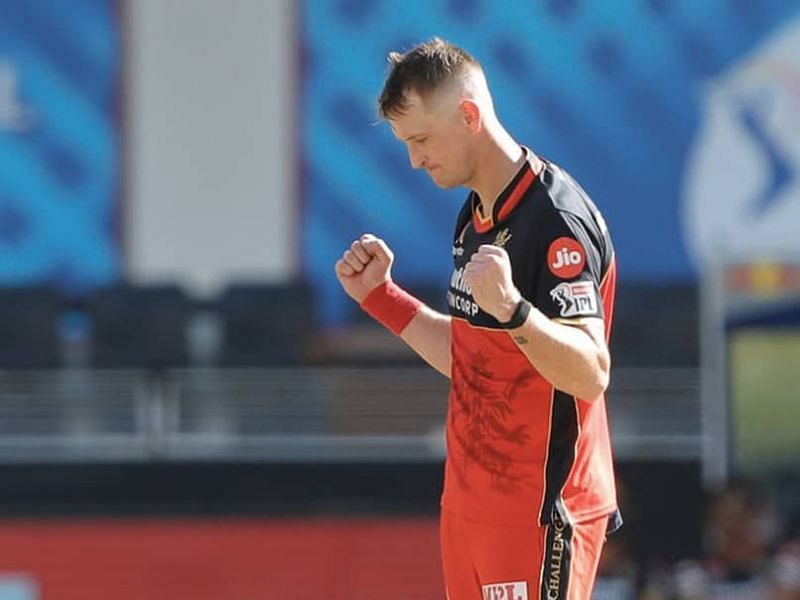 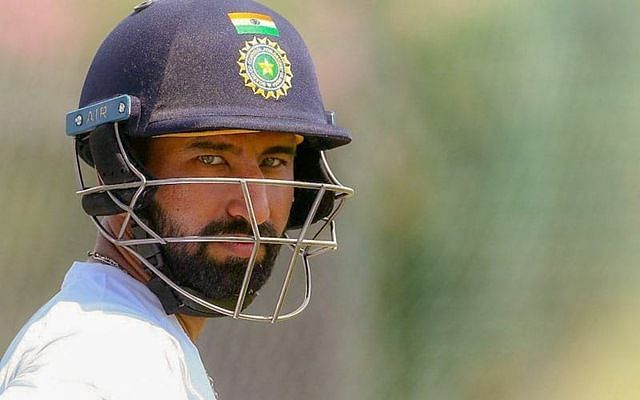