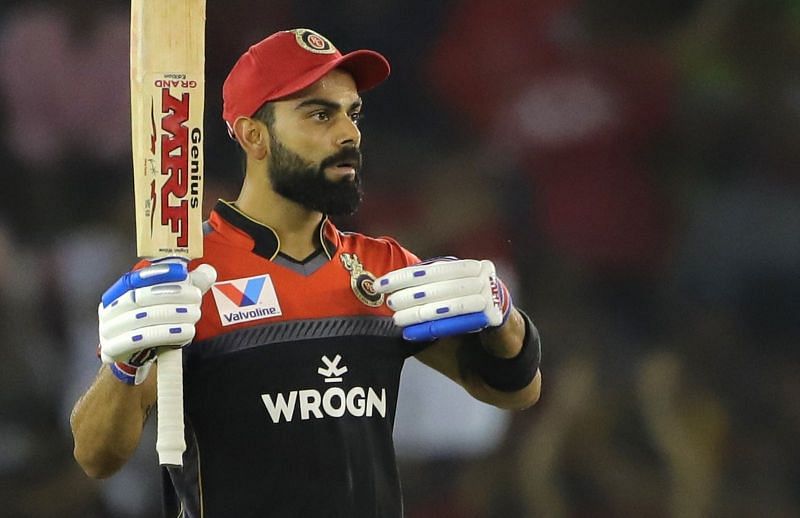 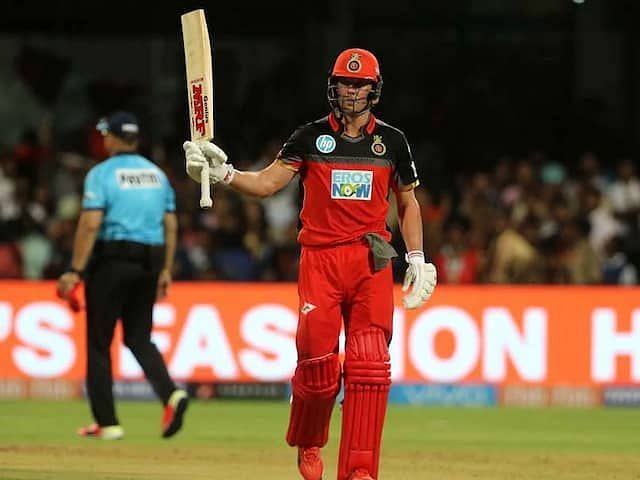 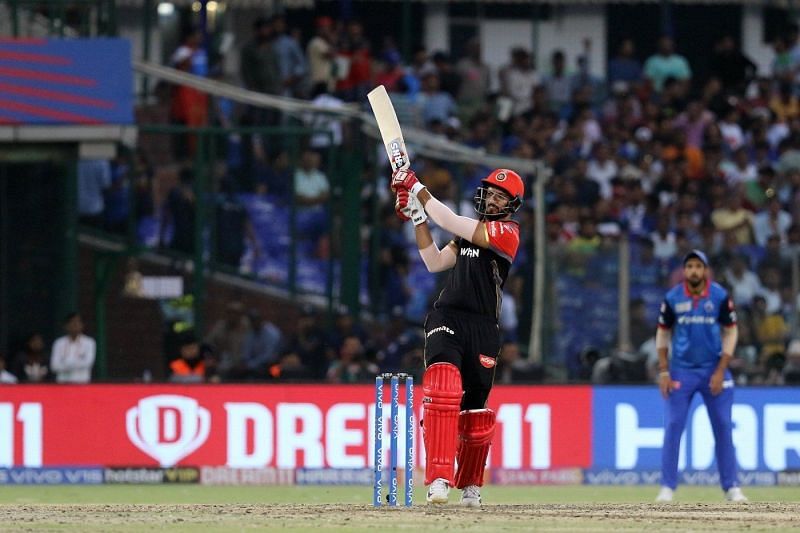 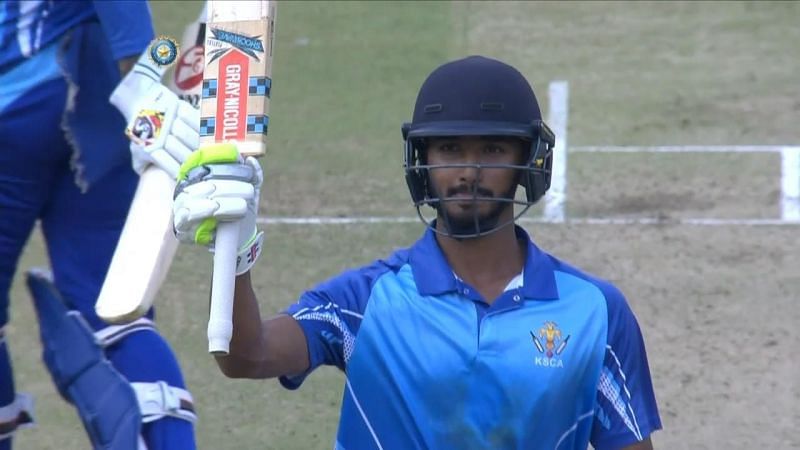 The Royal Challengers Bangalore (RCB) had a fruitful campaign in the Indian Premier League (IPL) last year. Virat Kohli’s men qualified for the playoffs for the first time in 4 years, and although they fell to the Sunrisers Hyderabad in the Eliminator, they gave a good account of themselves.

A number of RCB players such as Aaron Finch, Shivam Dube, Umesh Yadav and Isuru Udana underperformed in IPL 2020. All four have been released, along with many others in what is a clear attempt at a revamp.

RCB will look to build around youngsters like Washington Sundar and Devdutt Padikkal, while the old guard of Kohli, AB de Villiers and Yuzvendra Chahal will lend valuable experience to the side.

Here are 3 areas of concern for RCB ahead of the IPL 2021 auction.

With Parthiv Patel joining the Mumbai Indians in a backroom role, RCB are left without an Indian wicket-keeping option. AB de Villiers and Josh Philippe, both of whom donned the gloves at different points during IPL 2020, are the only two glovemen at the franchise.

De Villiers is better used in the field, and his 36-year-old body might not be able to withstand the rigours of keeping on a regular basis anyway. Philippe, on the other hand, might not be part of the RCB playing XI (although he did have an excellent Big Bash League season for the title-winning Sydney Sixers).

There are very few Indian keepers in the IPL 2021 auction pool, so RCB might have to go for left-field choices like KS Bharat and Mohammed Azharuddeen.

Even Sundar hasn’t proved himself with the bat in the IPL, so RCB have some serious work to do when it comes to recruiting all-rounders. The team has struggled with the balance of their playing XI in the past, and captain Kohli is known to enjoy a few extra bowling options at his disposal.

RCB might want to sign Morris to a cheaper contract, but they need to look elsewhere in the IPL 2021 auction pool. Shakib Al Hasan and Glenn Maxwell are some high-profile options, and the 3-time IPL finalists may just have the funds to sign one of these players.

Pace-bowling all-rounders are rather hard to come by these days, with Moises Henriques, Tom Curran and David Willey some of the available overseas players. They might have to rely on their existing makeshift choices in Harshal Patel and Daniel Sams.

Perhaps the biggest hole in the team, RCB’s middle order needs significant bolstering in the IPL 2020 auction. Assuming that Devdutt Padikkal and Josh Philippe open the innings, followed by Virat Kohli and AB de Villiers, the playing XI needs to be filled right from No. 5 to No. 8, apart from backups on the bench.

RCB are completely devoid of middle-order batsmen after the releases of Gurkeerat Mann and Moeen Ali, and they need at least 3-4 players who belong to this category. We’ve seem them suffer from the same problem multiple times in the past, and Kohli will be careful not to make the same mistake for the umpteenth time.

Former Indian skipper Sunil Gavaskar picked RCB’s possible playing XI ahead of the IPL 2020 season. He stated that if he was the captain of the side, he would have asked Virat Kohli to open the batting. However, he feels that due to different tactics, players like Parthiv Patel or Devdutt Padikkal can also open alongside Aaron Finch. 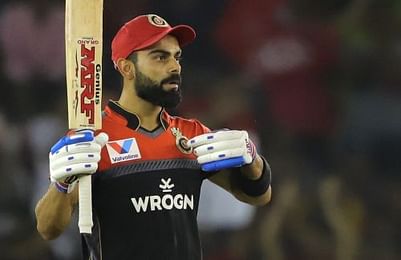 The Royal Challengers Bangalore (RCB) were one of the most active teams in the 2021 Indian Premier League (IPL) auction. Mike Hesson and Co. weren’t hesitant to splash the cash as they signed Glenn Maxwell and Kyle Jamieson for a combined sum just short of INR 30 crores. 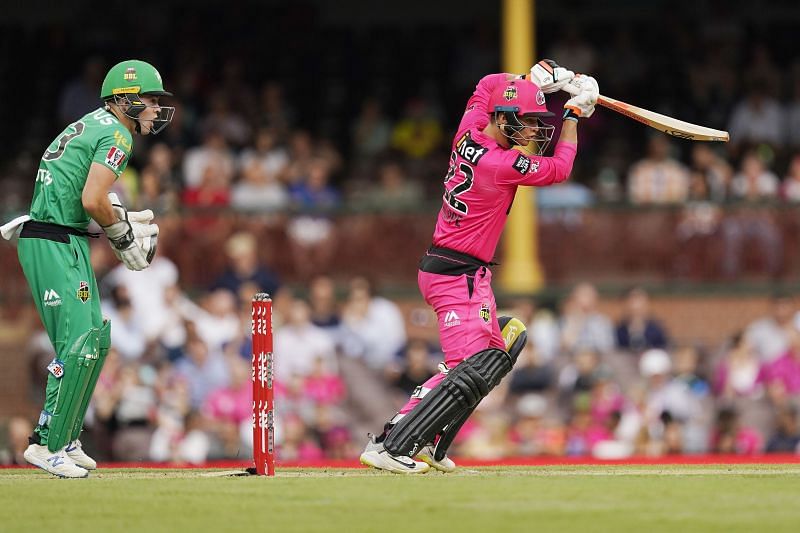 The Indian Premier League (IPL) is all set to begin from the 19th of September in the United Arab Emirates (UAE) and one of the major talking points like every year will be whether the Royal Challengers Bangalore (RCB) will break their title duck this season. With the likes of Virat Kohli, Josh Philippe and AB De Villiers in the ranks, RCB is always one of the most talked teams about during the lucrative league. The franchise has underachieved perennially despite the presence of big headliners since the inauguration of the league. In spite of that, what haunted RCB in the majority of the seasons was that they were void of a strong core in the squad.

Former Indian opener Aakash Chopra has opined that he would opt for Aaron Finch, AB de Villiers, Moeen Ali and Chris Morris as the four overseas players in the Royal Challengers Bangalore (RCB) team for IPL 2020.

The Royal Challengers Bangalore (RCB) took to Twitter to release some behind-the-scenes footage of their latest intra-squad practice match before the start of the 13th edition of the Indian Premier League (IPL 2020).