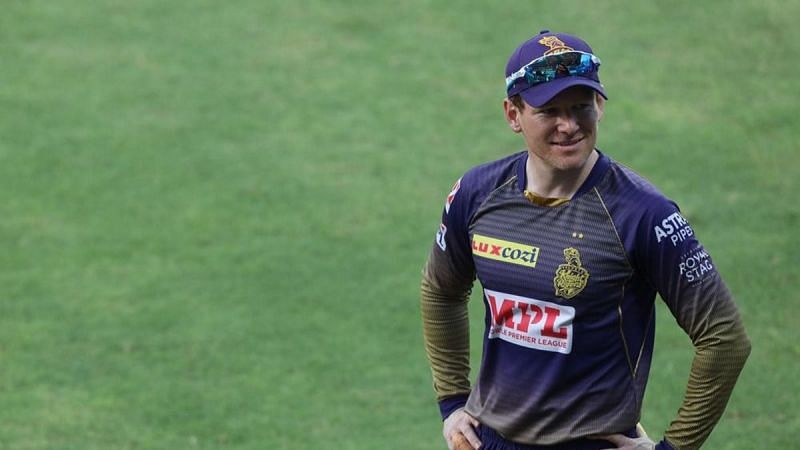 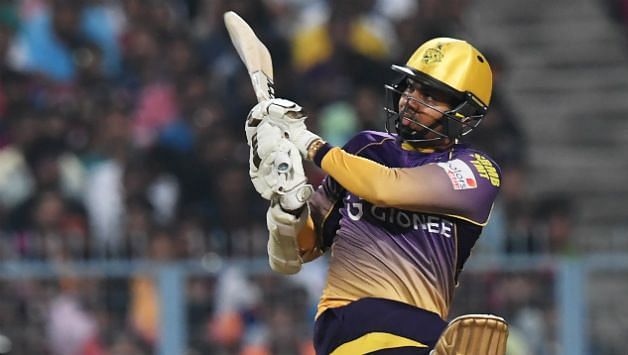 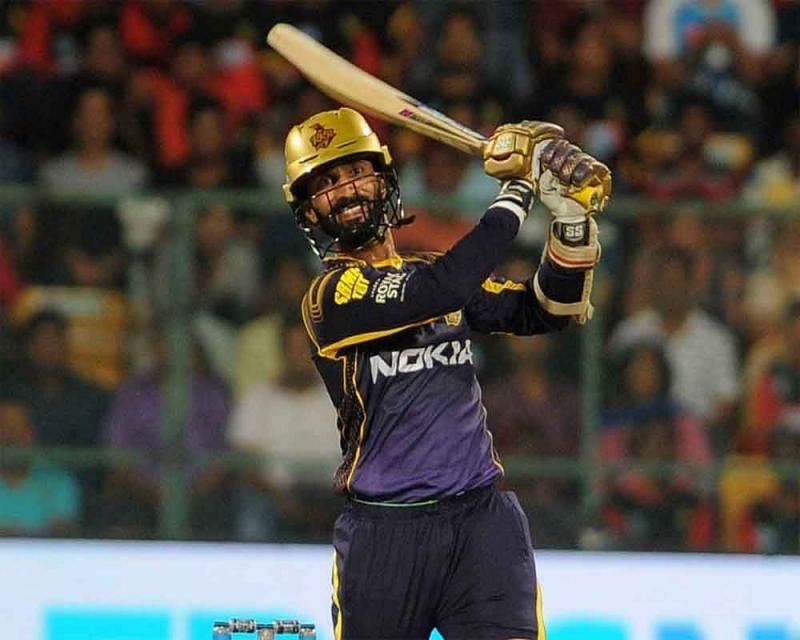 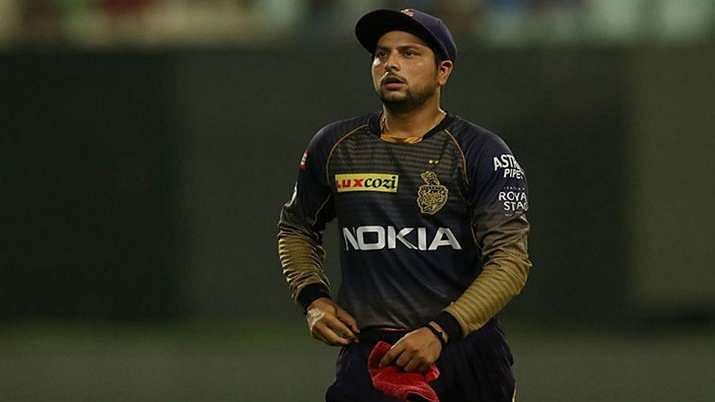 KKR come into this year’s IPL with a largely unchanged roster. They’ve chosen to back the young players they’ve invested heavily in over the last few years, while maintaining the strong core that they’ve built.

KKR also freed up three overseas slots by releasing Chris Green, Harry Gurney and Tom Banton, but are a bit short on funds heading into the IPL 2021 auction.

Here are 3 areas of concern for KKR ahead of the IPL 2021 auction.

KKR have two of the best T20 all-rounders in Sunil Narine and Andre Russell. But these are the only two all-rounders on their roster at the moment (Pat Cummins and Nitish Rana can bat and bowl respectively, but neither player can be called an all-rounder).

Russell has become highly injury prone of late, while Narine has been exposed for his technical shortcomings with the bat and questionable bowling action. Both players need backups, as at multiple points during last season, KKR had to field a playing XI without them.

Narine was rested as he attempted to fix his action, and his replacement Chris Green didn’t impress. When Russell was out, KKR opted to play Lockie Ferguson, leaving their batting heavily reliant on a couple of players.

KKR will target at least a couple of all-rounders in the IPL 2021 auction. Players such as Moises Henriques and David Willey might be excellent additions to the side.

After releasing Nikhil Naik, KKR have two wicket-keepers in their squad – Dinesh Karthik and Tim Seifert. However, if Karthik suffers an injury or needs a rest, the entire combination of the team will be disturbed as Seifert would occupy an overseas slot.

KKR have captain Eoin Morgan and 15.5-crore signing Pat Cummins apart from Narine and Russell, and dropping any of these players will be a major blow. As a result, the team management would do well to sign an Indian player capable of donning the gloves.

Options are limited in the IPL 2021 auction pool, but KKR don’t need a world-class second-choice keeper. They just need someone capable of filling in for Karthik if and when required.

M Siddharth was a surprise signing for KKR in the IPL 2020 auction, but he was released by the side last month. The left-arm spinner was exceptional for Tamil Nadu in the final of the Syed Mushtaq Ali Trophy, and would’ve certainly been a valuable option on the bench.

KKR now have only three spin options – Kuldeep Yadav, Sunil Narine and Varun Chakravarthy. Kuldeep has fallen out of favour at KKR, and he picked up only 1 wicket last season. Narine has been plagued by injury and action woes, and is clearly on the decline.

Chakravarthy was the star of KKR’s bowling attack in IPL 2020, but with the amount of technology and analysis that exists today, he might go through a brief rough patch when opposition teams begin to figure him out. Even if that doesn’t happen, it might not be realistic to expect him to lead the attack, especially with only one IPL season of note behind him.

KKR will need to bolster their spin department in the IPL 2021 auction, and a move for former player Piyush Chawla might be on the cards.

The Kolkata Knight Riders (KKR) had a mixed IPL 2020 season. They had to change their captain mid-way through the tournament, and that generally doesn’t pan out well as far as dressing room atmosphere is concerned. They also chopped and changed their playing XI a lot, and did not have a stable batting order.

The Kolkata Knight Riders (KKR) come into the 13th edition of the Indian Premier League (IPL 2020) amid perhaps less fanfare than they’ve been used to in the past.