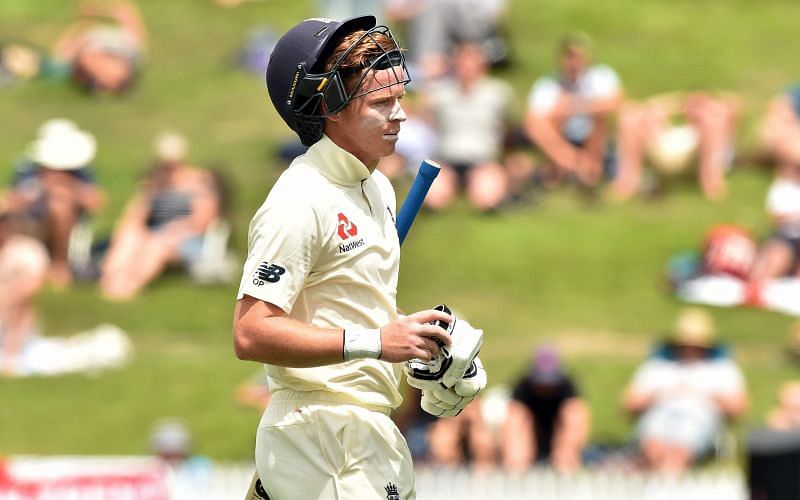 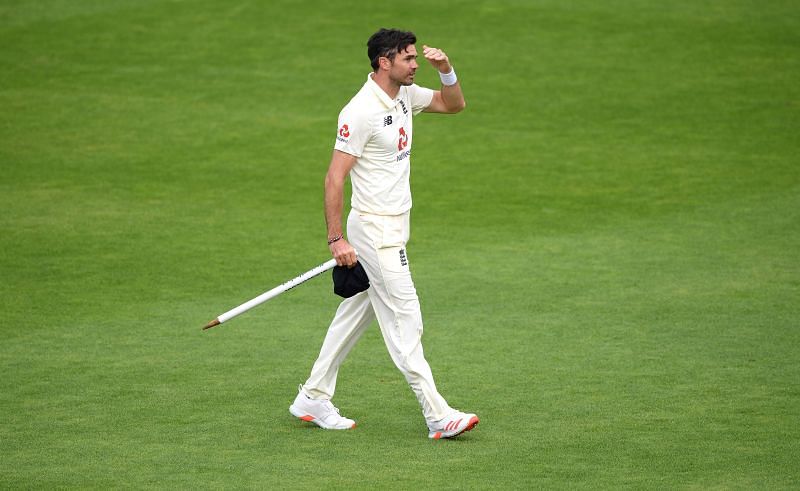 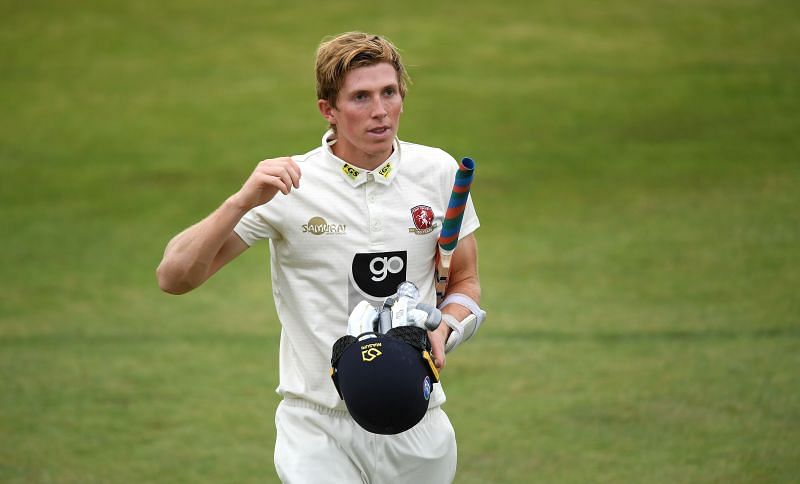 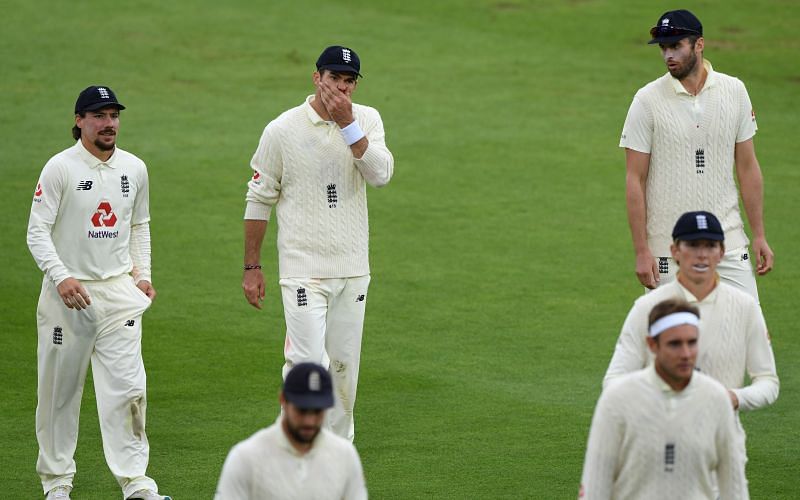 After recording a historic win in the 1st Test against India, England find themselves in a nightmarish position two matches (and only six days of Test cricket) later.

Joe Root’s side are now out of contention for a spot in the final of the World Test Championship, which is scheduled to take place at Lord’s later this year. Moreover, England are 2-1 down in the 4-match series, and the final Test will be played at the same venue in Ahmedabad.

England didn’t do themselves any favours with their team selection for this game, but they have many issues with the team that must be addressed immediately. Here are 3 areas of concern for England from the 3rd Test against India.

England went in with three pacers – Jimmy Anderson, Stuart Broad and Jofra Archer – for the 3rd Test against India. Expecting the pink ball to swing under the lights, Root had only one specialist spinner in Jack Leach in the team.

While they almost certainly got their team combination wrong, England had a pace attack brimming with quality and experience. While Broad and Anderson are the country’s leading wicket-takers in Test cricket, Archer has the extra pace and venom to trouble batsmen on any pitch.

But all three pacers fell flat in the few overs they bowled. In the first innings, Root was introduced only after over 40 overs, and Archer was the only one to provide a breakthrough in the 27 overs that the pacers bowled.

Anderson didn’t look threatening even though there was marginal swing on offer, while Archer wasn’t at his paciest. Broad was also easily negotiated by the Indian batsmen, and Ben Stokes leaked 19 runs in his 3 overs.

Yes, Anderson did create an opportunity that was dropped by Ollie Pope at gully. Yes, the conditions on offer weren’t entirely pace-friendly. But England’s pacers should’ve done better, given their experience and skill.

England were all at sea against the Indian spinners. They constantly played for the turn, and they were almost always caught on the crease. Wicket-keeper Ben Foakes seemed to be the most comfortable against spin, but even he recorded only 20 runs over the course of the Test.

The main reason behind their struggles was the complete lack of planning. None of the batsmen used their feet to get to the pitch of the ball on a regular basis, and very few played attacking shots.

Even England’s most experienced players like Joe Root and Ben Stokes didn’t show much intent to score runs while they were at the crease, and the tail – which was rather long – didn’t contribute much either.

England will do well to formulate clear strategies to counter spin, as the 4th Test will undoubtedly be on a similar pitch.

England’s spin issues will only last as long as this series. But in the long run, they have a lot of thinking to do with regards to their top order.

Sir Alastair Cook struggled to find a solid opener for a major part of his career, and these problems have only intensified since his retirement.

Rory Burns and Dom Sibley opened the innings in the first two Tests, and the former lost his place to Zak Crawley after failing to stay at the crease for long periods of time. Dan Lawrence batted at No. 3 in Chennai, but he too was sacrificed when Jonny Bairstow returned from his spell of rest.

Unfortunately for England, Bairstow bagged a pair and Sibley managed only 7 runs. Crawley scored a superb fifty in the first innings, but played down the wrong line completely in the second innings to be dismissed first-ball.

The rotation policy is partly to blame, but England are no closer to finding their ideal combination at the top of the order. Even No. 6, where Ollie Pope bats, is a major concern.

The LEDs at the Narendra Modi Stadium in Ahmedabad weren’t on for the 4th Test between India and England, but the spotlight shone brightly on the visitors as they capitulated once again.

A week after a humiliating 10-wicket defeat to India in the two-day pink-ball Test, England will set foot on the Narendra Modi Stadium for the fourth and final encounter. 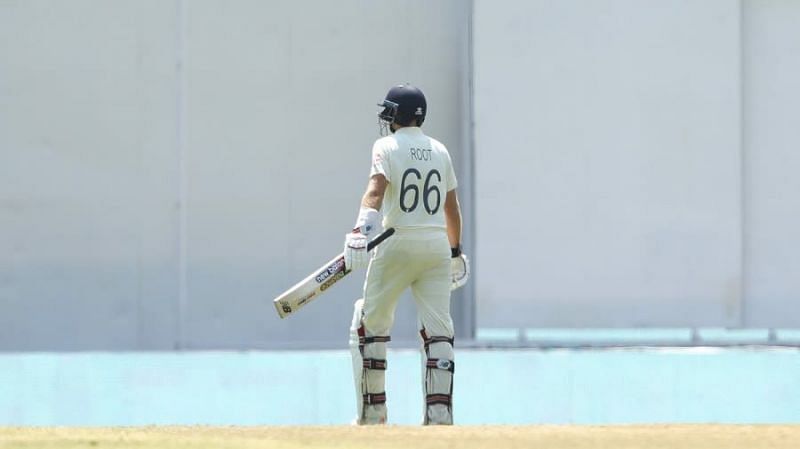 Although England harboured hopes of replicating their 2012/13 heroics under Alastair Cook after winning the 1st Test by a big margin, they crumbled in the remaining matches to lose the series against India 3-1.

England showed great promise during the 1st Test against India at Chepauk. They recorded a massive win, and seemed primed to replicate their heroics from the 2012/13 tour of India.