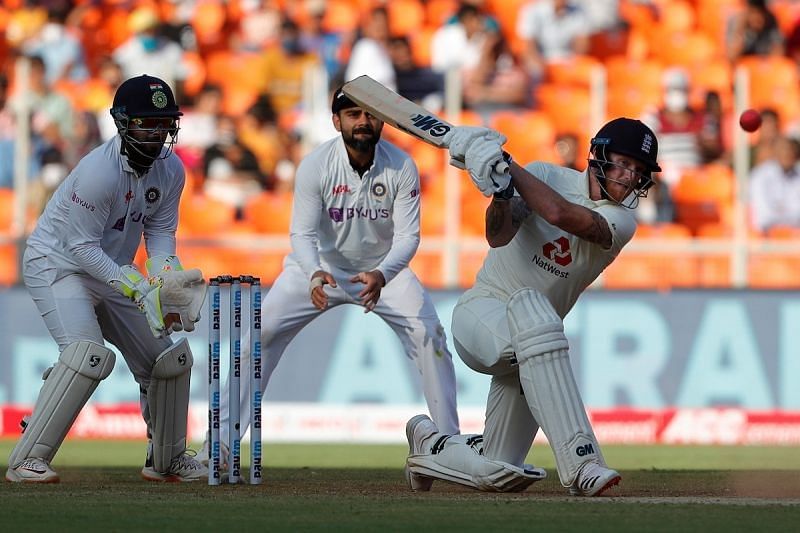 England captain Joe Root lamented his team’s inability to capitalize on a good start with the bat on Day 1 after India trounced the visitors by 10 wickets in the pink-ball Test in Ahmedabad within two days.

Having won the toss and electing to bat first, England were in a reasonable position at 74 for 2 on the first day. However, they fell like a pack of cards once they lost Joe Root and managed merely 112 in the end.

Reflecting on England’s defeat at the post-match conference, Joe Root pointed to the visitors’ lost opportunity with the bat on the opening day. He said:

“At 70 for 2, after winning the toss and batting first, we were in a pretty good position. But, we just didn’t capitalize on it. If you get into that sort of position, you really want to make it count. Had we got 250 on this wicket, that could have been a really good score.”

After being bowled out for 112, England came back incredibly well to restrict a strong Indian batting line to 145, restricting the lead of 33. Joe Root starred with 5 for 8. However, England then crumbled to 81 all out in their second innings, after which India cruised to victory.

India’s stunning 10-wicket victory in the third Test has knocked England out of the race for the #WTC21 final.#INDvENG report 👇https://t.co/Jxp30CsrWN

India’s stunning 10-wicket victory in the third Test has knocked England out of the race for the #WTC21 final.#INDvENG report 👇https://t.co/Jxp30CsrWN

Asserting that England are a much better side than the one that was on display in Ahmedabad, Joe Root stated that the team is very much capable of learning from losses and improving their game. He added:

“It (this defeat) is something we will look back on and will try and make sure we are better for it. We have just got to keep learning and keep getting better all the time. We can take what we can from this. There have been a couple of good things come from this game. We don’t define ourselves on a performance like that. We will come back stronger for it. We just need to keep looking to get better.”

On England’s plans to recover in time for the next Test to be played at the same venue, the captain admitted that it would be important not to carry forward the negatives from this loss. Joe Root said:

“More than anything, it is important not to take any baggage, moving forward. We’ve got to remember what we are capable of. We have got some fine players in our dressing room. We’ve got to see when we get to 70 for 2 on a similar type of surface, can we really make it count?”

For his outstanding bowling performance, Axar Patel has been named the Player of the Match in the third #INDvENG Test 🌟 pic.twitter.com/cg3ESNIZCU

For his outstanding bowling performance, Axar Patel has been named the Player of the Match in the third #INDvENG Test 🌟 pic.twitter.com/cg3ESNIZCU

The fourth and final Test of the India-England series will begin in Ahmedabad from March 4.

Indian opener Rohit Sharma refused to blame the surface for the pink-ball Test between Ahmedabad, which ended in two days with the hosts emerging triumphant by 10 wickets.

England captain Joe Root credited the Indian team for their impeccable performance after England suffered a 317-run defeat in the second Test in Chennai to level the series.